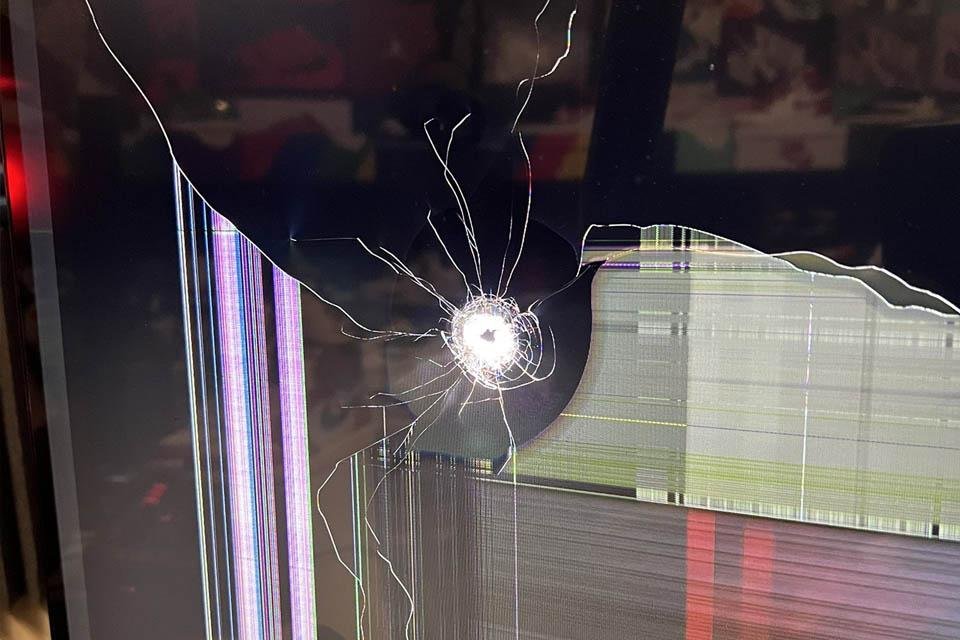 An American player from Apex Legends escaped from one stray bullet this week, which ended up hitting your PC. According to the report published on Twitter, the projectile missed your head by three inches and hit your left monitor. The incident took place last Thursday, the 25th.

From the series of tweeted images, we can see that the bullet went straight through the center of the monitor, completely damaging the screen. User @YTMikeCheck wrote: “Someone’s stray shot yesterday nearly hit my head while I was playing apex”. Additionally, the projectile apparently fragmented after the first collision, as the player found three more holes in its wall and soundproof foam.

Looks like the bullet fragmented after hitting the monitor and went through the wall. pic.twitter.com/UOfTKLvGAk

A short time later, user @YTMikeCheck also posted photos of the bullet hole outside his room. Several responses to tweets send positive messages, but there are also those who doubted the situation.

The hole from the outside pic.twitter.com/5qtis1KkNz

This isn’t the only case of a stray bullet that was stopped by hardware in 2022. In April, another gamer claimed that his pair of Razer headphones saved his life when made a projectile that entered through his window deflect.

In this case, a police report was filed with the Canadian police. The authorities went to collect the bullet and investigate where the shot could have come from. 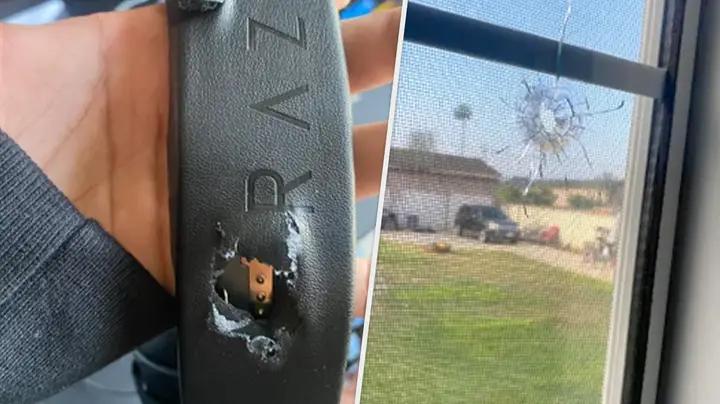 A curious point of this story is that it was published on Reddit on April 1st, causing several people to doubt its veracity. However, the 18-year-old responded to several comments proving that it was all real, and Razer herself confirmed to the PC Gamer that it was not an April Fools prank devised by the company.