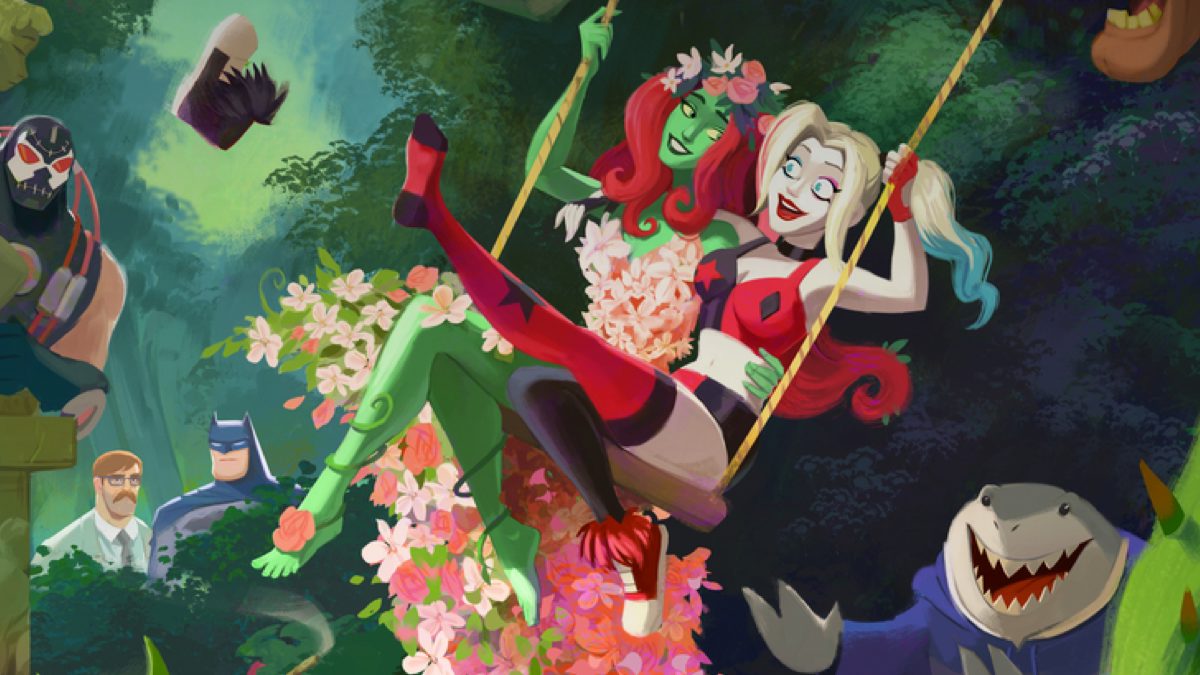 Renovated! The animated series Harley Quinn will have a new season.

HBO announced today (31) that the animated series Harley Quinn will have a fourth season.

Fans were worried that the attraction would get new episodes after the merger with Warner Discovery.

The announcement was made through social media.

You asked and @hbomax answered, ya girl is getting a SEASON 4! pic.twitter.com/QrNPWeZTjY

The series follows the adventures of Harley Quinn who tries to conquer Gotham City after ending her relationship with the Joker.

In the cast of voice actors we have the actress Kaley Cuocoas the title character, Lake Bell as poison ivyand Alan Tudy like the Joker.

Sam Richardson, seen in Veep, joins the cast of the new season of the animated series Harley Quinn from HBO Max

In Year Three, chaos and madness continue as Harley Quinn and Poison Ivy return to Gotham as DC’s new mightiest villain couple. Alongside her team formed by King Shark, Clayface, and Frank the plant, Harlivy will try to become the best versions of themselves and still work on Hera’s dream of transforming Gotham into an Eden paradise.

The first 3 seasons are available on the platform.

Previous ‘We have a choice’: young woman to compete in the Miss England final without makeup – Sade
Next In which game can Cruzeiro gain access mathematically?

Actress and model Cara Delevingne, 30, opened her heart about her life and confided in …