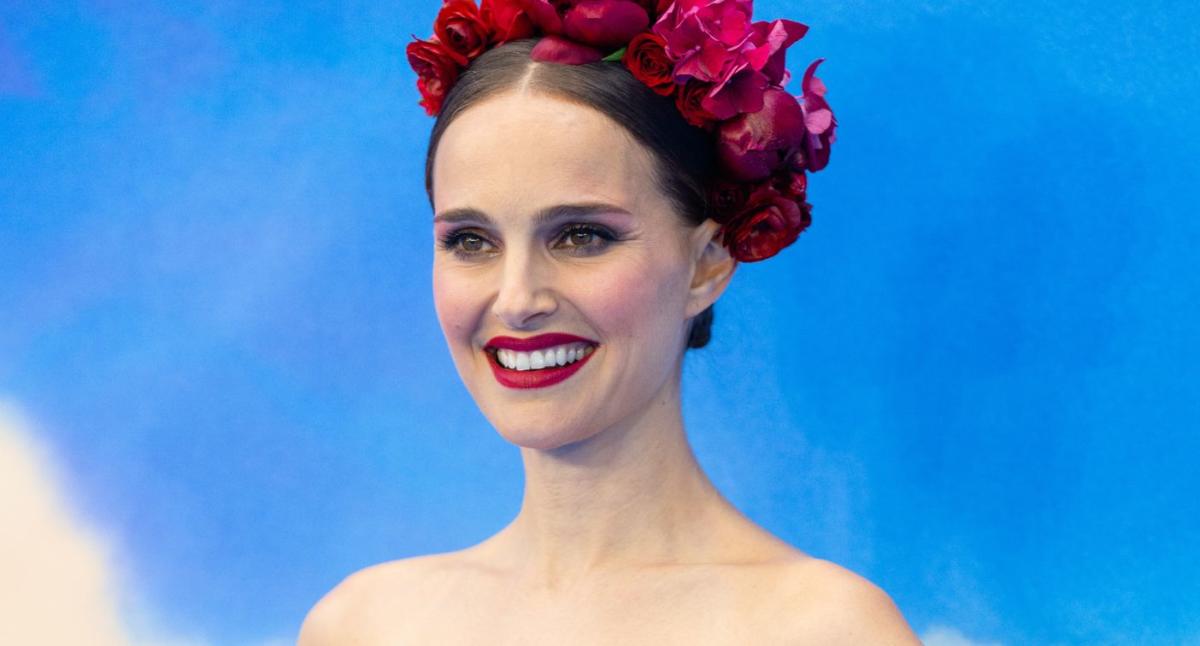 Series team with Natalie Portman under threat of shooting

The team behind “Lady in the Lake”, the new Apple TV+ series starring Natalie Portman, went through moments of terror last Friday (26). The production was being filmed in Baltimore, in the United States, when drug dealers in the region threatened to start a shootout against everyone on the set.

According to James Moses, a representative of the local police department, the group of drug dealers demanded the sum of US$ 50,000, approximately R$ 250,000, not to shoot the team in the series.

In an interview with local outlet The Baltimore Banner, he reported that “the production leaders decided to be cautious and reschedule filming after finding another location.”

Endeavor, the company that produces the miniseries, sent a statement to the Los Angeles Times about the incident: “The safety of our team, the cast and everyone who works on our productions is our highest priority, and we appreciate that no one has if injured. Production will resume with increased safety measures going forward.”

Also according to the Baltimore Police, the team decided to change the recording location of the project. “Lady in the Lake” is set in the 1960s and will show how the unsolved murder leads Maddie Schwartz (Portman), a housewife, to revive her career as an investigative reporter.

The journalist’s curiosity motivates her to unravel the mystery puts her in direct conflict with Cleo Sherwood (Moses Ingram), a woman who tries to reconcile her work routine, children and a progressive black agenda in the city. “Lady in the Lake” has not yet received a forecast to premiere exclusively on Apple’s streaming platform.

Previous Flamengo plays more, but needs Palmeiras catastrophe
Next Vasco vs Guarani: see where to watch, lineups, embezzlement and refereeing | Brazilian series b