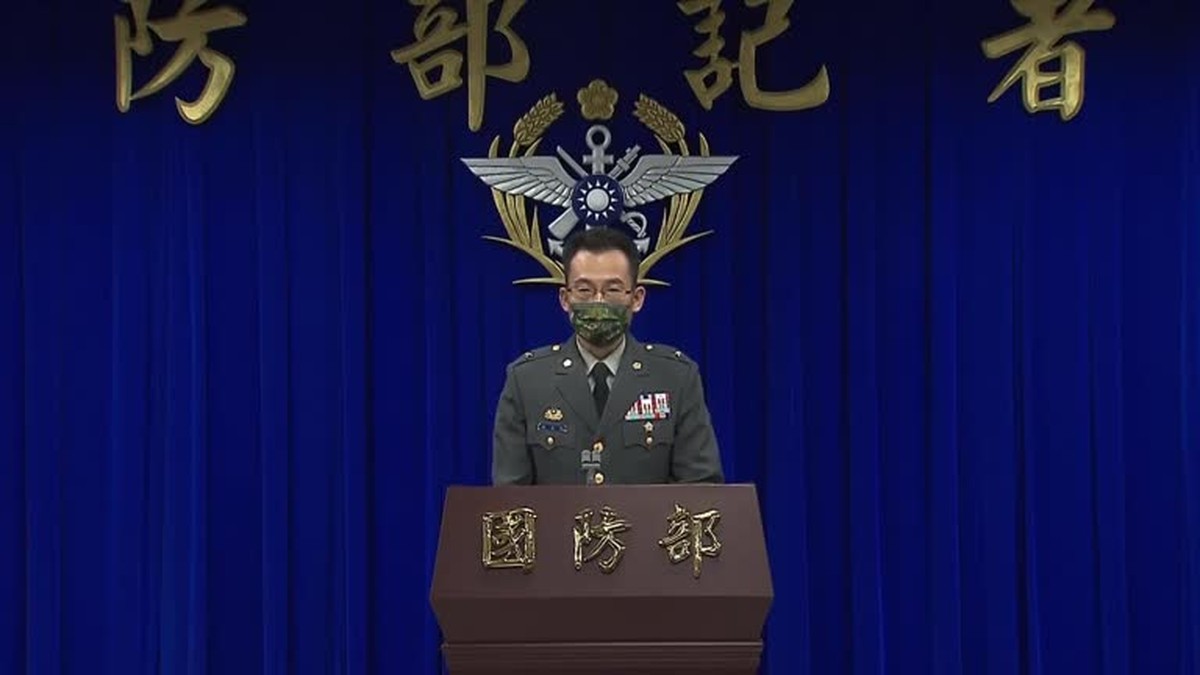 Taiwan said on Wednesday it would exercise its right to self-defense and “counter-attack” if Chinese planes and ships enter its territory, following a series of Chinese military exercises around the island.

Taiwan, which has an autonomous government and 23 million people, lives with the constant threat of an invasion by China, which claims this island as part of its territory and promises to take it back someday, including by force if necessary.

Tensions in the Taiwan Strait are at their highest in several years since US House Speaker Nancy Pelosi’s visit to the island in early August.

For a week, China decided, in retaliation, to carry out military maneuvers that had not been observed since the 1990s, including drone flights over the Kinmen Islands.

When asked whether Taiwan would respond if Chinese warships and planes entered its waters or airspace, General Lin Wen-huang, director of operations and divisional planning at the Ministry of Defense, replied that “the closer to Taiwan the incursions, , the stronger the countermeasures”.

“We will use naval and air forces and coastal fire to repel the PLA (People’s Liberation Army of China) forces that enter our 24 nautical mile and 12 nautical mile zones,” the general said.

“When PLA planes and ships are within 12 nautical miles of our territorial waters and airspace, we will act in accordance with operational orders to exercise the right to self-defense to counterattack,” he said.

Lin also said Taiwan would “fight back” when asked about the recent series of drone flights over Taiwan’s Kinmen islands, some of them to guard military posts.