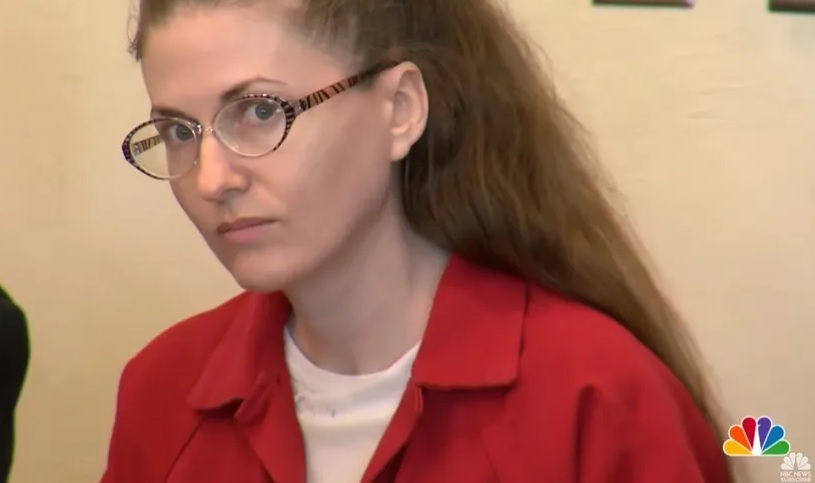 Sheila O’Leary38, was sentenced to life in prison for the murder of her one-and-a-half-year-old son.

The child died malnourished after having been fed only on breast milk, raw fruits and vegetables, as the woman is vegan. The case took place in the US state of Florida.

+ Vegan vs omnivorous diet: gain in muscle mass and strength can be equal

According to the newspaper O Globo, the woman was sentenced to first-degree murder, aggravated child abuse, child abuse, manslaughter, in addition to two counts of child neglect. Ryan Patrick O’Leary, the child’s father, remains in prison and awaits trial for the same crimes.

The one-and-a-half-year-old boy died in September 2019 from “complications of severe malnutrition and dehydration”, according to local prosecutors. Police at the time pointed out that the 18-month-old weighed just 8 kg, but was the size of a seven-year-old baby.

Investigators also stated that the couple’s three other children ate only raw fruits and vegetables, all of whom were found to be malnourished due to a strict vegan diet in the family.

People who adhere to veganism, in addition to having a strict vegetarian diet, also do not wear clothing of animal origin, such as leather, silk or wool, or cosmetic products that have ingredients of animal origin or that have been tested on animals.

+ Owners of themselves, the 5 most independent signs of the zodiac
+ Wave created by volcano eruption in Tonga reached 90 meters high

Previous iOS 16 on Android? Learn to use an app that simulates the iPhone system | Productivity
Next Today in History – August 31 – Death of Princess Diana and impeachment of Dilma Rousseff