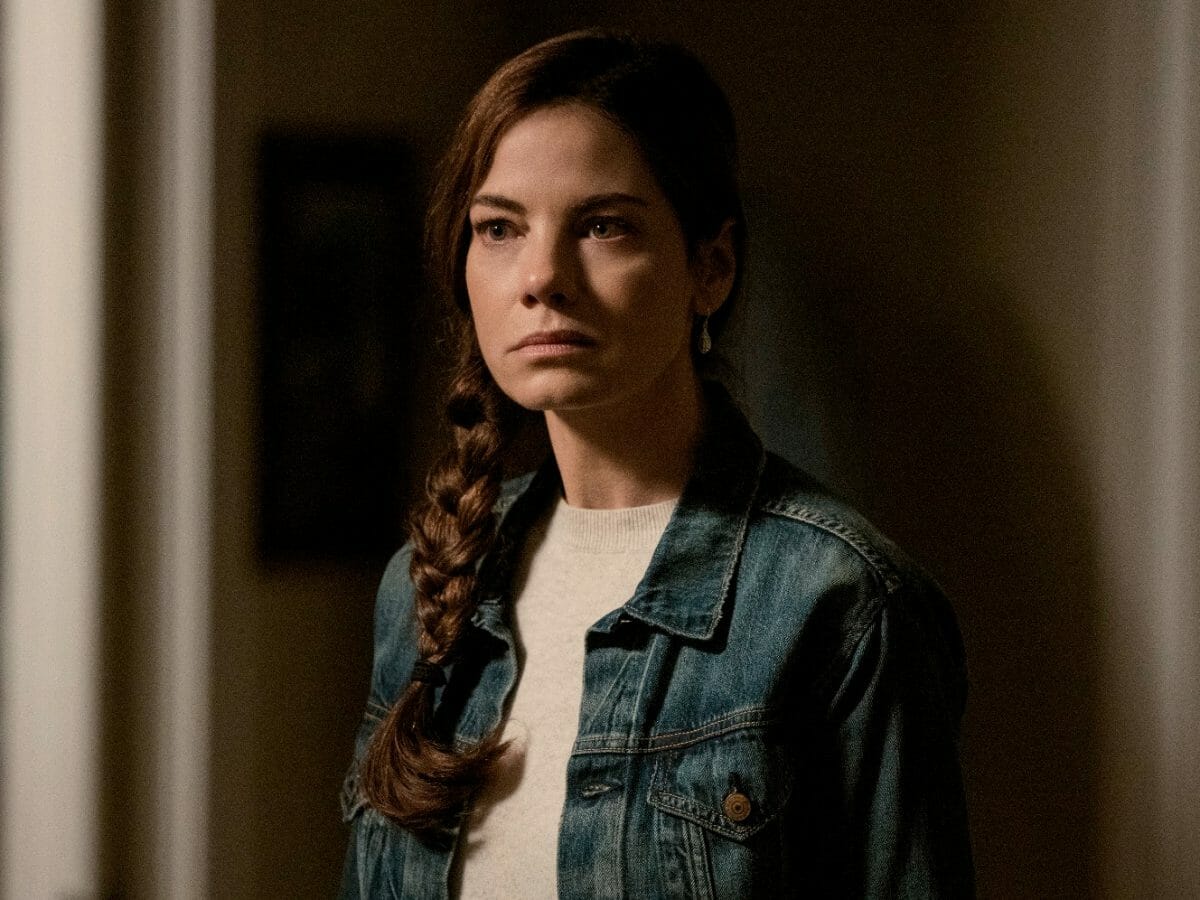 Why Netflix’s Echoes Shouldn’t Get a 2nd Season

A success on Netflix, Echoes ends with a really bombastic ending. Anyone who has already checked out the surprising conclusion wants to know: will the mystery series have a 2nd season? Unfortunately, it seems that the new episodes should not happen. So why won’t the series get a sequel on Netflix?

“Leni and Gina are identical twins and have secretly switched places for years. But it all starts to fall apart when one of them disappears,” states the official synopsis of Echoes on Netflix

We reveal below why Echoes shouldn’t get a 2nd season on Netflix; check out.

Has Echoes been canceled on Netflix? Why won’t the series have a 2nd season?

According to the outcome of Echoes, the structure of the series, and the criteria used by Netflix to renew its original productions, the plot should not win a 2nd season.

After all, Echoes is not a series, but a miniseries. That is: its 1st season tells a complete story, with a beginning, middle and end.

The aim of Vanessa Gazy, the creator of the series, was not to build a story that unfolded over several seasons, but to offer viewers a closed narrative, with no open ends for a potential continuation.

That’s why Echoes shouldn’t get a 2nd season on Netflix. However, that doesn’t mean the series has been cancelled.

With the end of season 1, the mystery series reaches its natural conclusion. In other words, it is not “canceled”, but simply comes to an end.

For Netflix, turning a miniseries into a series isn’t exactly a good deal. With each renewal, the platform raises the salary of the cast and crew of its original productions.

Therefore, streaming only renews miniseries that reach huge success. Round 6 is a great example.

Originally, the South Korean series was produced as a miniseries. However, after the monumental success of the plot, the platform convinced creator Hwang Dong-hyuk to produce a never-before-seen story for a 2nd season.

The Curse series is another important example. In Mike Flanagan’s original perspective, the series would only have one season. However, after the great success, Netflix decided to turn it into an anthology.

The trend, however, should not be repeated in Echoes. The mystery series is successful, but it’s nowhere near the popularity of Round 6 and The Curse.

You can now check out all episodes of Echoes season 1 on Netflix.

A teenager decides to run away from home and travels to the past. When she …