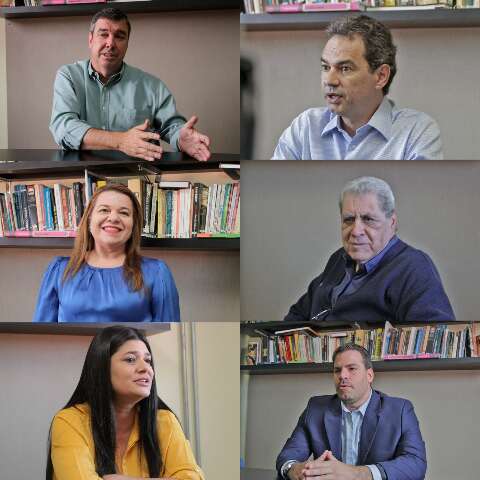 With a high number of deaths, know the opinion of candidates about the camera in the police uniform – Politics

In the comparison between 2020 and 2021, deaths resulting from police interventions registered an increase of 109% in Mato Grosso do Sul. According to the Brazilian Public Security Yearbook, the total number of deaths jumped from 21 to 44.

The most violent police in Brazil is in Amapá, where the rate of people killed by police reached 17.1 per 100,000 inhabitants, almost six times the national average of 2.9 per 100,000.

While São Paulo was the positive highlight, as it reduced the total number of victims of police lethality by 30%, a fact largely attributed to the institutional changes that the Military Police has been going through since mid-2020, which culminated in the adoption of body cameras in police uniforms.

As determined by Campo Grande News, there are 2,500 soldiers from São Paulo who use the camera. The device should be extended to another seven thousand this year, at a total cost of R$ 5.5 million per month. The cost is R$ 786 per piece of equipment. The recordings are uninterrupted and the program serves the battalions responsible for ostensible and preventive policing.

O Campo Grande News questioned what public policies will be adopted by candidates to reduce deaths resulting from police interventions and whether the manager will adopt cameras on military police uniforms?

I don’t believe that a police officer leaves the barracks to fulfill his missions with the intention of killing someone, whether a bandit or not. Based on this premise, I believe that any advance in security policies, such as the reduction of deaths caused by confrontations with the police, should be widely discussed with police commands and with sectors of society that study and analyze data on police work. A well-prepared policeman, technically and psychologically, will do his job respecting the laws and, above all, his role as a protective agent of the community.

But my position has always been to talk, listen to the side of the police and, in a frank conversation with them, try to find the best way for the police action, sometimes incomprehensible to us who are not in their daily lives, to happen with due course. respect for laws and basic human rights principles.

If it is statistically proven that the placement of cameras can contribute to improving working conditions, I believe that the police commands will be the first to support the initiative. I am a supporter of police work. I am not among those who consider any police action as abusive and offensive to human rights.

The excesses have to be fought, investigated and punished, but we have to be careful not to turn bandits into heroes and policemen into bandits. Cameras might help, I don’t know any data on the subject. Anyway, the way, I think, is to discuss frankly and respectfully with the police commanders.

The numbers show how risky it is to perform the police function in Mato Grosso do Sul, due to a series of specificities of the region, such as the extensive border strip that makes MS a route for trafficking and smuggling throughout the country, increasing the risk of life. of the police forces.

Even in this atypical scenario, it is worth highlighting the high degree of efficiency and excellence of the work of our public security forces, which make Mato Grosso do Sul the 4th safest state in the country, the 1st in solving homicides and drug seizures, the 2nd with the most detainees working and the 4th with the most elucidation of police investigations, the result of a well-prepared police force, which received an investment of more than R$ 650 million and a significant increase in the police force.

These are numbers and policies that make MS an example for the country. Of course, there is still a long way to go, but we will have a government capable of promoting a more peaceful and secure society.

The Ministry of Justice has advanced studies on this issue [câmeras nos uniformes]which has been discussed with the state justice secretariats in order to obtain national standardization for all police forces, both federal and state.

The current situation of lethality in police action is devastating and unacceptable. Security forces must exist to protect citizens, not eliminate them. As a human rights activist, I will invest heavily in police training in human rights, so that our police officers understand their role as agents of the State in protecting the population.

The adoption of body cameras and in police vehicles has proved to be an effective instrument in reducing deaths caused by the police, and can be an interesting alternative, provided that it comes in a context of broad discussion with organized civil society, based on technical studies. , including the necessary investments. We intend to resume the participatory budget, an instrument through which the population will have the right to actively express their opinion on expenses with cameras, which can also contribute to increasing the security of police officers on duty.

When talking about public security, it is necessary to remember that the PT in Mato Grosso do Sul has already proven to govern by investing in the valorization of civil police, military and firefighters. When we governed the state, between 1999 and 2007, we invested in increasing police salaries, which became among the best in the country. We created the Civil Police Organic Law, and ended our term with 6,400 military police officers, 1,400 more than the current number.

In this year 2022, out of an expected total of 9,600 Military Police, PMMS has a staff of only 5,000 professionals, approximately. We will prioritize public tender to fill this deficit, and invite the civil and military police, as well as their respective unions and associations (SINPOL, ADEPOL, ABMMS, etc.) spheres of public security.

Before demanding any result from our security force, it is necessary to guarantee staff and working conditions. Today, we have a forecast of 9,616 police officers and we work with half, 4,800. The State Highway Police, which should have a staff of 403, works with only 144. We have one police officer for every 40 km of highway, while the Federal Highway Police has one for every 7 km. This is because the network of federal highways in MS is smaller than the state.

Our police force does not have an adequate structure for the work and, many times, it carries out its activity in improvised places. We have a great police force for the efforts of our men and women, even without the necessary structure.

We are going to convene the remaining contests and carry out new ones to cover the deficit that today overwhelms our police officers. We defend the valorization of our security force. We will promote professional qualification and training, actions to value and improve the quality of life of the workforce, with psychosocial care, health, housing and family care programs.

We will work on public policies to combat the causes of violence, in integrated and multidisciplinary actions, involving education, sports and job and income generation. We will fight the effects of crime quickly, effectively and humanely. With adequate working conditions for our security force, we will have more efficient actions. Our Police officers will act in strict compliance with the legal duty, with a proportional response to the grievance and in the progressive use of force.

First, we need to remember that we have one of the best police forces in the country, with the second highest homicide resolution rate. This is what the survey by Instituto Sou da Paz, published this month, points to. In a state where public safety is such a challenging sector, which has close and permeable borders, this is the merit of these servers, who go beyond their own physical, emotional and structural limits to handle the work.

As for the reduction of deaths resulting from police interventions, we will start by strengthening programs for the continued qualification of the troops, especially those on the front lines of combating violence. We will offer tactical training courses, constant practice in shooting ranges, proper handling of equipment, among others.

Our objective is also to invest in technologies, but before we implement any type of innovation, we are going to listen to everyone who works in the sector involved in the modernization. In our government, the police will get the respect they deserve, the appreciation and the support they need to make this Mato Grosso do Sul of ours an increasingly better place to live. That’s our commitment and that’s what we’re going to do.

An important point will be transparency in actions, data and corrections in public security agencies, so we can identify opportunities to correct possible failures and improve services in order to restore the perception of security. Who has to be monitored is the thief. 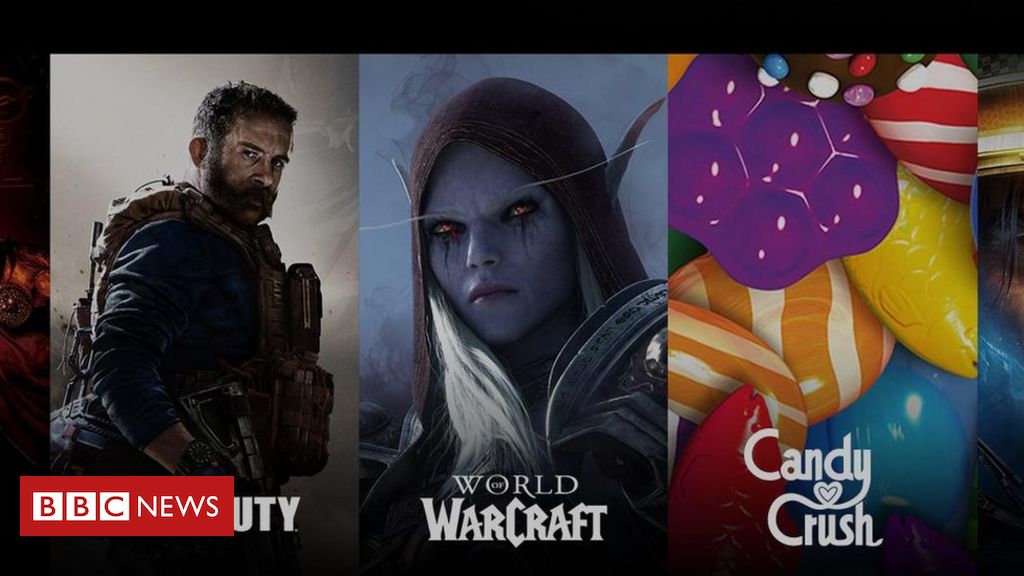 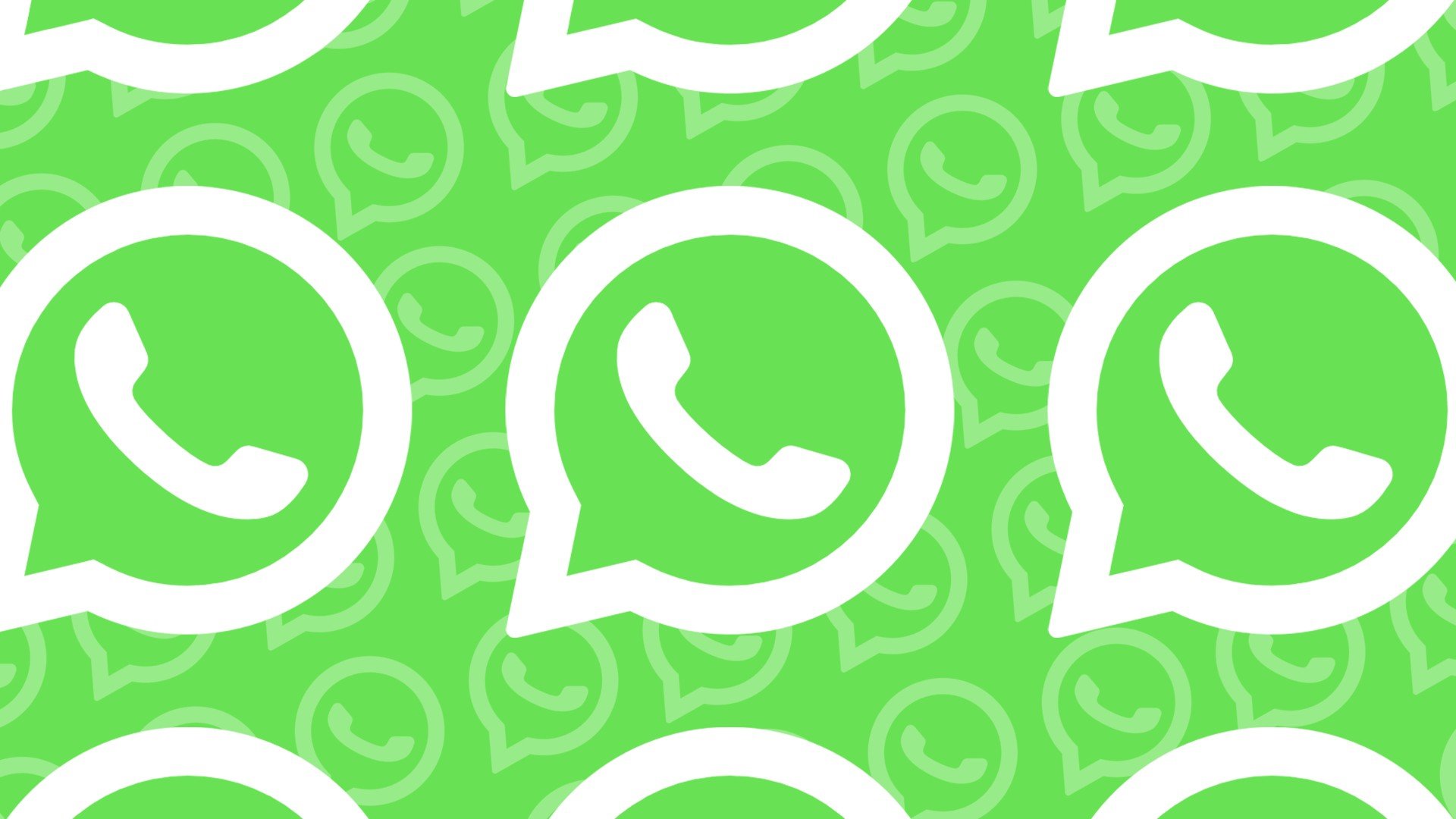