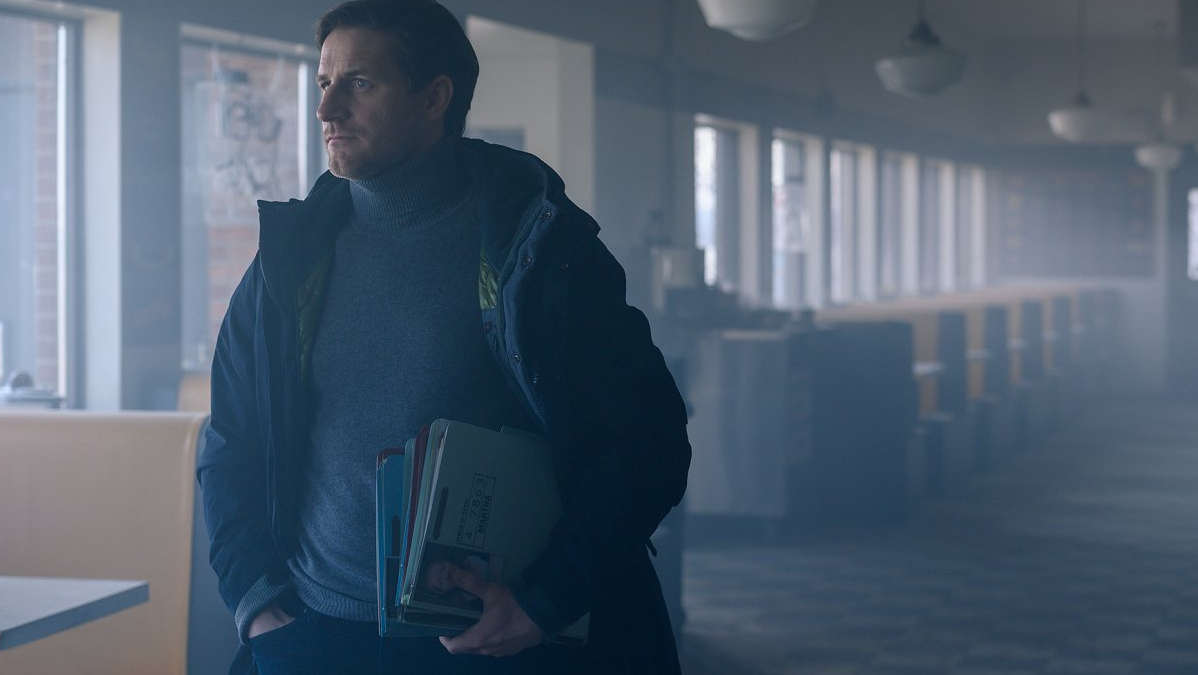 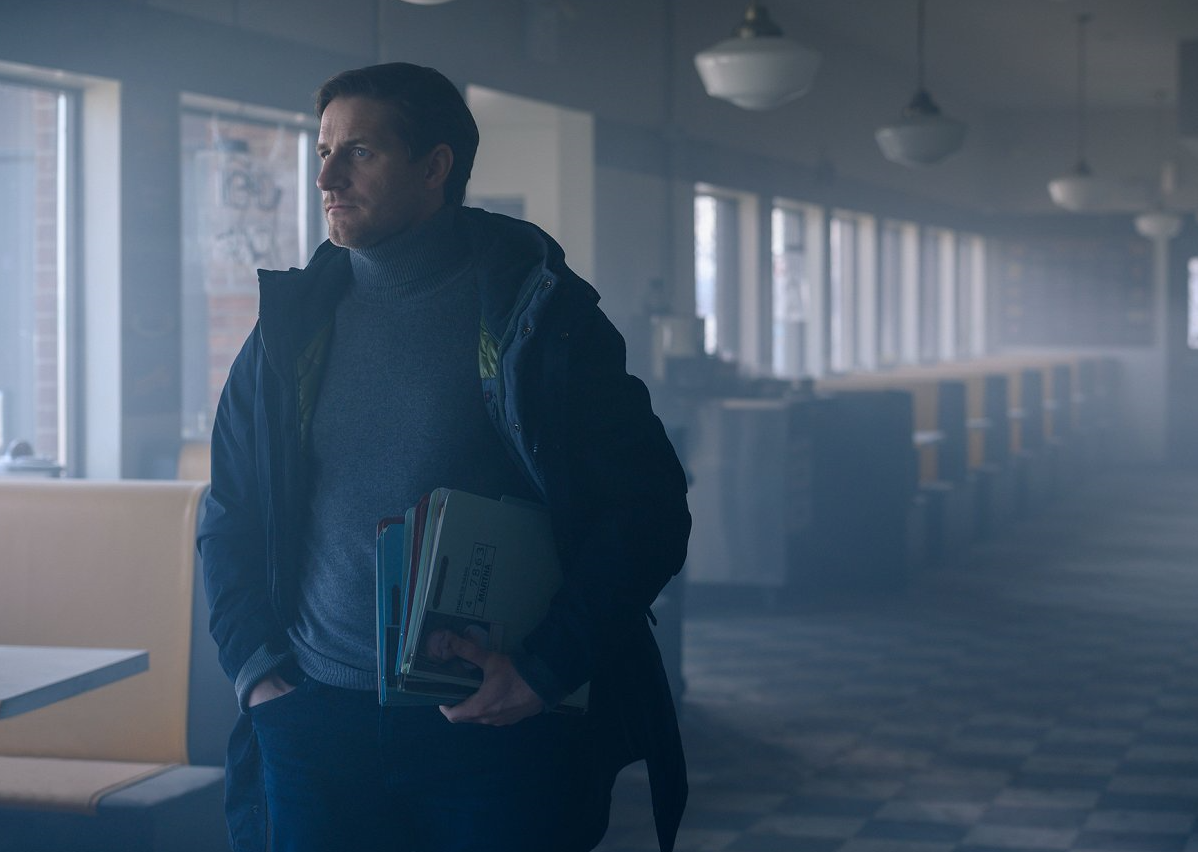 There were talks last year about wrapping up The Handmaid’s Tale in season five, it looks like that’s not going to happen. Sam Jaeger, who plays Mark Tuello in the series, said in an interview with Forbes: “I don’t feel like this is the end.”

The conversation began in August 2021, when Jordan Helman, Hulu’s head of scripted originals, said they were in touch to discuss ending the series: “The success of The Handmaid’s Tale remains critical. […] The most important thing for us is that we wrap up this show in a creative way that feels organic.”

But days later, Bruce Miller, the showrunner of The Handmaid’s Tale, chilled the series’ ending in season five: “I’m never thinking of ending it.” He had also previously made it clear that he would end the series when Elisabeth Moss no longer wanted to film. Moss, who plays June, in addition to producing the series and directing a few episodes, has spoken on more than one opportunity that she would keep the series going while “someone else watches”. The fourth season was the most watched so far on Hulu…

In January of this year, Ann Dowd, who plays Aunt Lydia, revealed plans for the series to end in season six: “We have two seasons of Handmaid’s and so the plan I believe is to get into The Testaments.” She commented in reference to the confirmed spin-off of the sequel book to The Handmaid’s Tale, which is also expected to star Dowd for Hulu.

The subject came up again in August of that year, when Paramount Plus released the fifth season of the series to the Latin American press. This information has not been released by Hulu in the United States, nor on Paramount’s social networks, puts the completion of The Handmaid’s Tale in the fifth season as just a rumor. Let’s wait.

Subscribe to UOL Play right now with 7 days free and watch the fifth season of The Handmaid’s Tale from September 18th.

Previous Chinese Army Simulates Attacks on US Warships, Says Taiwan | World
Next where to watch, lineups and refereeing