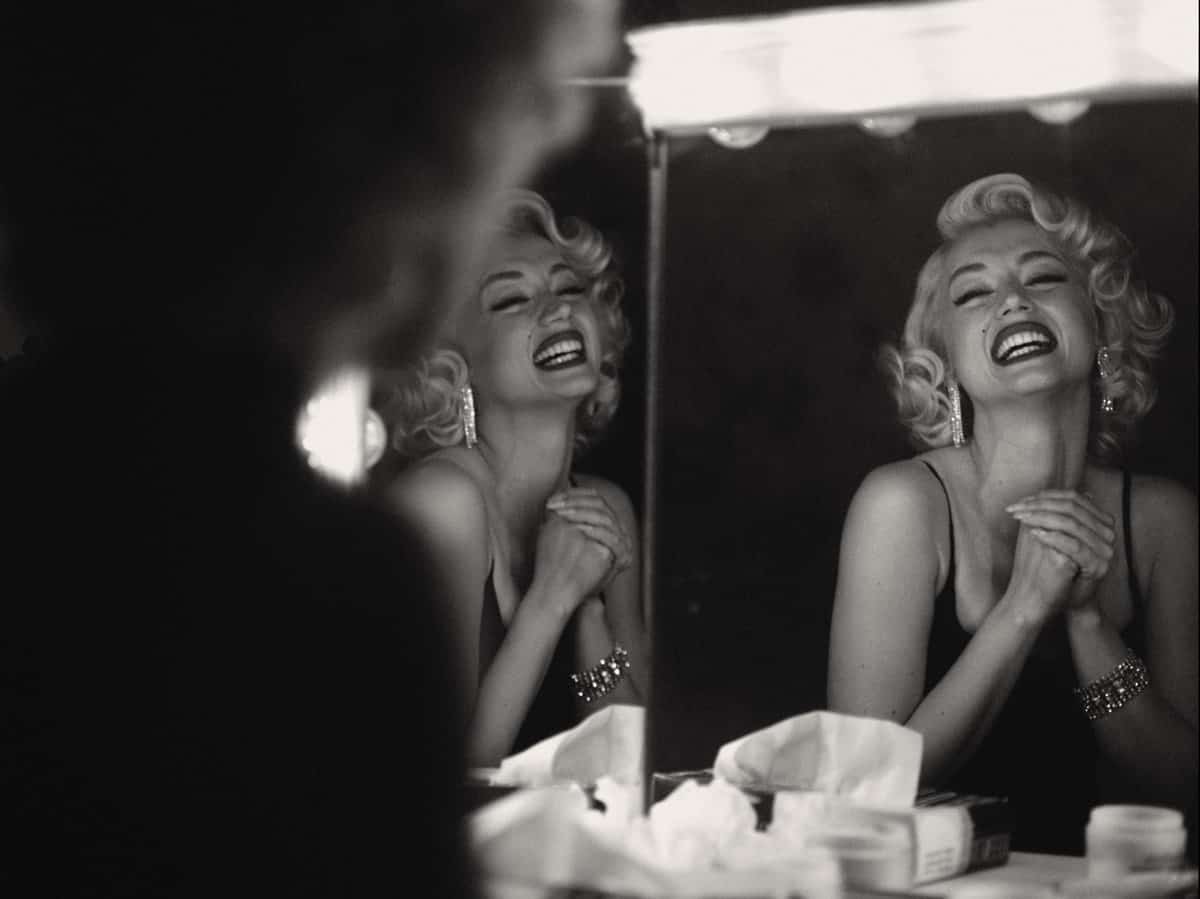 Actress Ana de Armas, who will play Marilyn Monroe in “Blonde”, criticized the rating given to the film.

“Blonde” will be the first Netflix original film to receive an 18+ rating, or an NC-17 rating in the United States. However, the actress does not agree that this should be the case, and explained why in an interview with French fashion magazine L’Officiel.

“I didn’t understand why that happened,” Ana de Armas said of the film receiving this rating. “I can count several shows or movies that are much more explicit with a lot more sexual content than ‘Blonde,’” the actress continued.

“But to tell this story it’s important to show all those moments in Marilyn’s life that made her end up the way she did. It needed to be explained,” she continued. “Everyone [no elenco] knew we had to go to uncomfortable places. I wasn’t the only one.”

Ana de Armas plays the iconic Marilyn Monroe, in the film based on the book of the same name by Joyce Carol Oates. In addition to Armas, the cast includes names like Adrien Brody, Bobby Cannavale and Julianne Nicholson.

The film received the rare adult-only rating in March because of its sexual content. Despite the protagonist’s disagreement, director Andrew Dominik had already predicted, even before it became official, that the film would receive this rating.

“It’s a demanding film. If the public doesn’t like it, that’s the public’s problem. [O filme] is not running for public office. It’s an NC-17 (18+) movie about Marilyn Monroe, that’s kind of what you want, right? I want to see the NC-17 version of the Marilyn Monroe story.”

In addition, the director revealed that Netflix would have insisted on hiring the editor Jennifer Lame, “to contain the excesses of the film”, which must include a rape scene that is present in the book that adapts.

Despite limiting the audience, the indicative rating will hardly reduce the audience and, on the contrary, has been generating more conversation around “Blonde”, which won its first trailer last month.

“Blonde” arrives on Netflix on September 28.