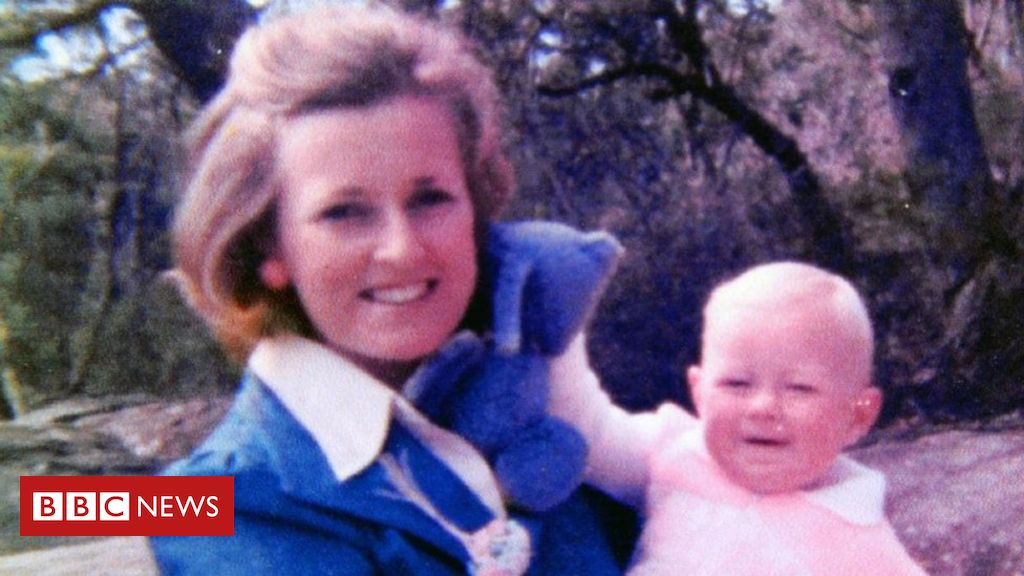 Australian killed wife to exchange her for 16-year-old student: 4-decade mystery is solved after podcast

The case remained unsolved for over 40 years.

Until, on Tuesday (30/8), a judge of the Supreme Court of New South Wales, Australia, found Chris Dawson, 74, guilty of the murder of his wife, Lynette.

Chris, a former professional rugby player, lived with her and the couple’s two children in Sydney.

They were a seemingly normal family until she disappeared without a trace in January 1982. At the time, Lynette was 33 years old.

Chris had left rugby in the late 1970s and had become a PE teacher at a public school on Sydney’s north beaches.

And it was precisely during the classes that he fell in love with Joanne Curtis, one of the teenage students, who was referred to as JC in the newly concluded trial.

JC was just 16 when Chris fell in love with her, according to details revealed both at the trial and in the 2018 investigative podcast that unearthed the case, The Teacher’s Pet.

Joanne was part of a broken family, where violence and alcohol were part of the daily routine.

According to JC’s testimony during the trial, they both had sex on the sly, when Lynette was sleeping or showering.

Chris Dawson was obsessed with the teenager, who he saw as a “replacement” for his wife, according to Judge Ian Harrison.

Just three days after Lynette’s disappearance, the young student moved in permanently with the Dawsons.

In the months leading up to his wife’s disappearance, Chris grew increasingly desperate as divorce plans failed and JC threatened to end the case, the judge said.

“When affection turned into a sexual relationship, Dawson was faced with the harsh reality that he could not remain married and still maintain an increasingly intense relationship” with the teenager, according to the magistrate.

“The prospect of losing her caused him grief, frustration and ended up overwhelming him so much that Dawson decided to kill his wife,” the judge said.

Chris Dawson denies killing Lynette and has always claimed that she abandoned him and their two children, possibly to join a religious group.

Police haven’t found a single trace of Lynette since her disappearance in the 1980s.

Chris claimed his wife called him days after the disappearance to say she needed a break from the relationship.

That first call, he assured, was followed by others, but there is no evidence of that. Therefore, the judge believes this version to be a lie.

The husband’s defense also claimed that at least five people claimed to have seen the missing woman alive after January 1982.

This also did not convince the judge, who considered the episodes as misperceptions by the alleged witnesses.

Two years after Lynette’s disappearance, in 1984, Chris Dawson and Joanne Curtis were married and had a daughter. The couple divorced in 1993.

Two investigations into Lynette’s disappearance in 2001 and 2003 concluded that she was killed by a “known person”.

But prosecutors didn’t see enough evidence to file a complaint, until journalist Hedley Thomas investigated the case on a podcast.

Winner of Walkley, Australia’s top journalism award, The Teacher’s Pet amassed over 60 million downloads and reached number one on the Australian charts. The show also had great ratings in the UK, Canada and New Zealand.

The podcast — and the impact the content made on public opinion — played a key role in Chris’ 2018 arrest and murder charge.

Judge Harrison criticized the “unbalanced view” of the case and ruled that it had affected the evidence provided by some witnesses heard in the past.

The commotion generated by the podcast even delayed the start of the trial.

The defense even tried to stall the case, arguing that the impact of the program deprived the defendant of the opportunity for a fair trial.

Finally, it was decided to carry out the trial with a judge instead of resorting to a popular jury, considering that people outside the magistrate would be more influenced by public opinion.

Judge Harrison delivered the verdict on Tuesday after a three-month trial that included evidence and testimony from multiple witnesses.

While none of the evidence was conclusive on its own, after evaluating it as a whole, the magistrate ruled that Chris Dawson’s guilt was “compelling”.

The judge rejected the defendant’s version that Lynette Dawson voluntarily left the house.

He assessed that the victim “idolized her children and her husband” and that all her possessions remained in the family home after her disappearance.

“Even the contact lenses were found in a blue container,” he claimed.

Also, since Lynette disappeared, none of her friends and family have had any news or any indication that she might be alive anywhere in the world.

Taking the circumstantial evidence as a whole, the judge stated that, “without a doubt”, Chris killed his wife and disposed of the body.

After the verdict, the culprit was handcuffed and left the room shaking his head, showing dissatisfaction.

Lynette Dawson’s family members present in court reacted to the verdict with tears.

The brother, Greg Simms, said the court’s decision only confirmed what they had known for years.

“She loved her family and never left them willingly. Trust, however, was betrayed by a man she loved,” Simms explained to the press, visibly moved.

He also alluded to the never found body and Chris Dawson, whom he asked to “finally do what’s right” and “allow us to bring Lynette home and rest in peace, offering her the dignity she deserves.”

The full sentence will be released soon, at a date yet to be determined.

The defense attorney indicated that Chris Dawson will likely file an appeal to try to reverse the case.

Previous Galaxy A04s announced with 90 Hz display, Exynos 850 and 50 MP camera
Next ‘The Morning Show’ Season 3: Everything We Know So Far About the Return of Jennifer Aniston and Reese Witherspoon