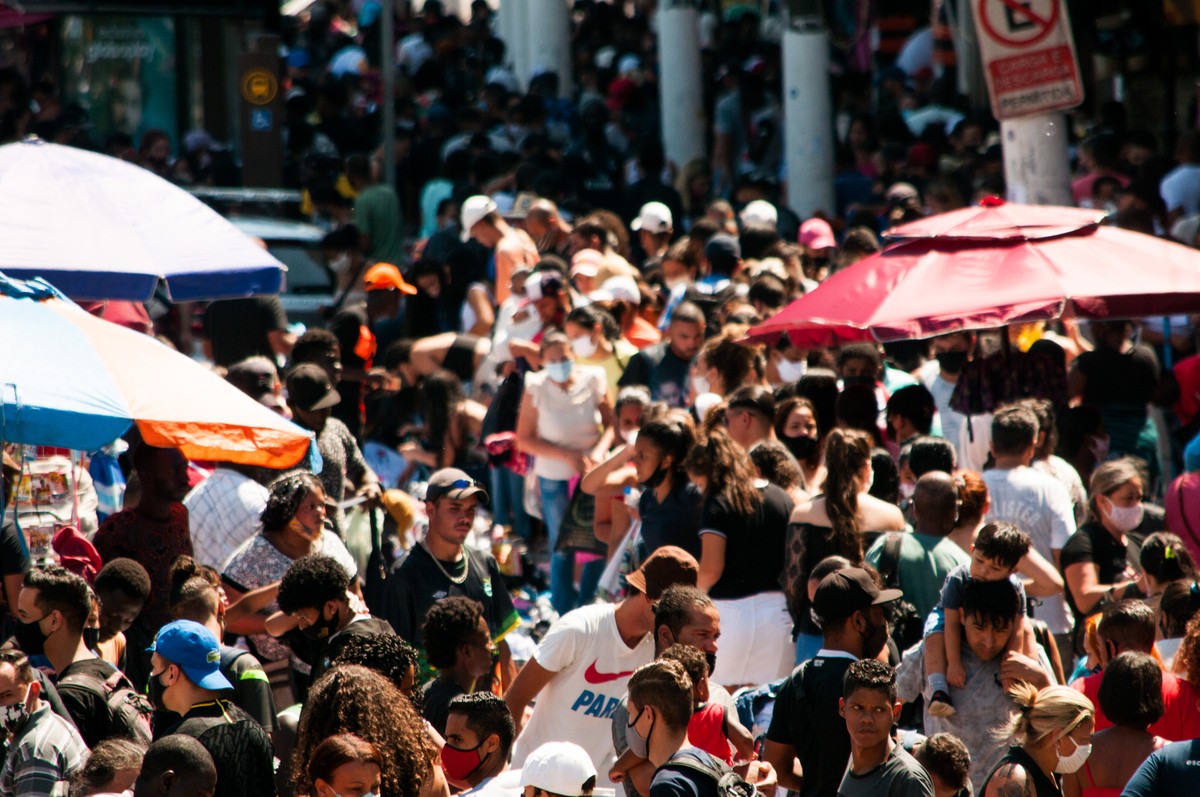 Brazil’s GDP advances 1.2% in the 2nd quarter, in its fourth consecutive high | Economy

Brazil’s Gross Domestic Product (GDP) grew 1.2% in the 2nd quarter, compared to the immediately previous three months, as announced this Thursday (1st) by the Brazilian Institute of Geography and Statistics (IBGE).

In current values, it reached R$ 2.4 trillion, against R$ 2.249 trillion in the first quarter.

According to the manager of National Accounts at IBGE, Rebeca Palis, with the result of the 2nd quarter, the Brazilian economy reached a level just 0.3% below the peak (recorded in the 1st quarter of 2014) and is 3% above the previous level. -pandemic.

This is the fourth consecutive quarter of growth in the country’s economic activity. In this release, the IBGE also revised results from previous quarters, which raised the first quarter of the year to growth from 1% to 1.1%.

The result was also in line with the forecast of the Fundação Getulio Vargas (FGV) indicator, which predicted a 1.1% increase in GDP for the period between April and June. The preview of the Central Bank pointed to a high of 0.57%.

See the history in the graph:

The surprise of this measurement of economic activity was the performance of the industry, which accelerated 2.2% in the second quarter. Compared to the same period last year, the increase was 1.9%.

But the economic driver was, once again, the service sector, which represents about 70% of the country’s GDP. Services rose 1.3% in the quarter and 4.5% in contrast to the same period in 2021.

The activities of this segment suffered the worst of the impact of the coronavirus pandemic on the economy, because they are highly dependent on human contact and movement of people. 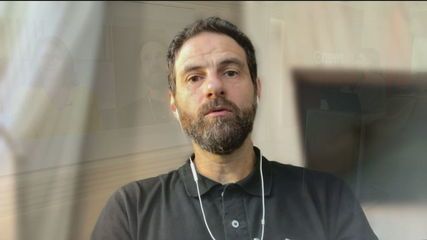 ‘GDP growth surprised in the first half of 2022’, says economist

According to the IBGE, the industry benefited from a 3.1% increase in Electricity and gas, water, sewage, waste management activities, plus 2.7% in Construction, 2.2% in Extractive and of 1.7% in Transformation. All compared to the previous quarter.

In the first half, however, Construction (9.5%) and Electricity and gas, water, sewage, waste management activities (9.2%) accumulated good performance, while Extractive Industries (-3.2%) and Transformation (-2.1%) fell.

In the accumulated in four quarters versus the immediately previous period, the industry is close to stability, with a 0.1% increase. 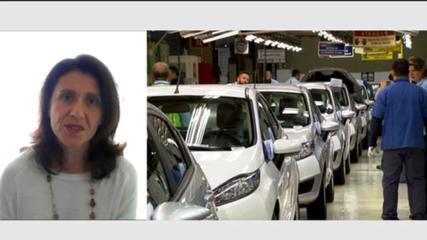 Economist comments on GDP results in the 2nd quarter

Services also have a good performance in 2022. Between the first and second quarters, the highlights were Other service activities, which rose 3.3%, Transport, warehousing and mail, up 3.0%, Information and communication, 2 .9%, and Commerce, 1.7%.

Then comes Financial, insurance and related services activities (1.4%) and Real estate activities (0.3%). The only drop in the sector was in Administration, defense, public health and education and social security (-0.8%).

In the semester, the best result is from Other service activities, which accumulates a high of 13.1%. Also on a positive note, Transport, storage and mail rose 10.6%, Information and communication, 5.1%, Administration, defense, public health and education and social security, 2.0%, and Real estate activities, 0.4% .

The positive result of agriculture in the second quarter (0.5%) is still insufficient to remove it from the position of worst performance among the sectors. In 2022, it accumulates a drop of 5.4% compared to the same period in 2021.

In the second quarter, agriculture also fell by 2.5% compared to the same period in 2021. According to the IBGE, agricultural products whose harvests are significant in the period, showed a decrease in the estimate of annual production and loss of productivity.

Variation of GDP from the perspective of demand — Photo: Arte g1

From the perspective of demand, the absolute highlight was Household Consumption, which ranked fourth in a row and registered growth of 2.6% in the quarter. Against the same period in 2021, it rose 5.3%.

According to IBGE analyst Claudia Dionísio, household consumption reached the highest level in the historical series of GDP, which began in 1996, and 0.9% above the previous peak recorded in the fourth quarter of 2014.

Government consumption expenditure fell by 0.9% between the quarters. Compared to the same quarter in 2021, there is a slight increase of 0.7%.

In the analysis of the semester, the news is better. In relation to the same window of 2021, the increase was 3.7% in Household Consumption and 2.0% in Government Consumption. 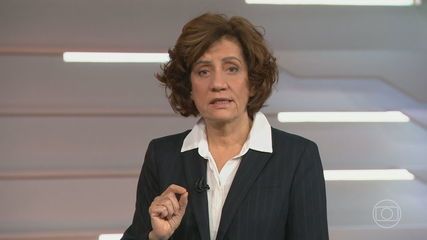 Gross Fixed Capital Formation had a good result, with an increase of 4.8% between the first and second quarters. The growth was 1.5% compared to the same period last year.

The investment rate was 18.7% of GDP in the second quarter, a stable result compared to the same period of the previous year (18.6%).

In the external sector, there was an inversion of performance between exports and imports. Exports of goods and services fell 2.5%, while imports grew 7.6% compared to the first quarter of 2022.

For the second time in a row, the Integrated Economic Accounts (which include the country’s savings rate and borrowing requirement rate) and the Quarterly Financial Account (which shows which assets were most used to finance the country).

“The Central Bank voted for the strike, but the disclosure of the financial statement continued to be delayed”, justified the manager of National Accounts at the IBGE, Rebeca Palis.

The good result of the 2nd quarter and positive leading indicators in recent months have led to an upward revision of projections for economic growth in 2022. Analysts point to a GDP advance of 2.1% in the year, while the government estimates a up 2%.

On the other hand, part of the forecasts for 2023 have been revised downwards, with some houses even pointing to the risk of retraction, amid persistent inflation, rising interest rates, fears of global recession and uncertainties related to the electoral race in Brazil.

According to the Central Bank’s Focus bulletin, the market estimate is for a rise of just 0.37% in next year’s GDP. 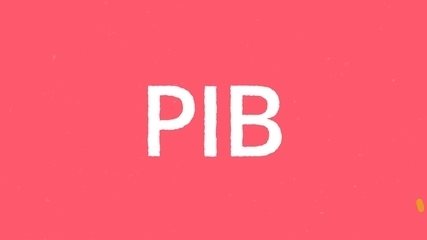 Financial Education: Know what GDP is and how it is calculated