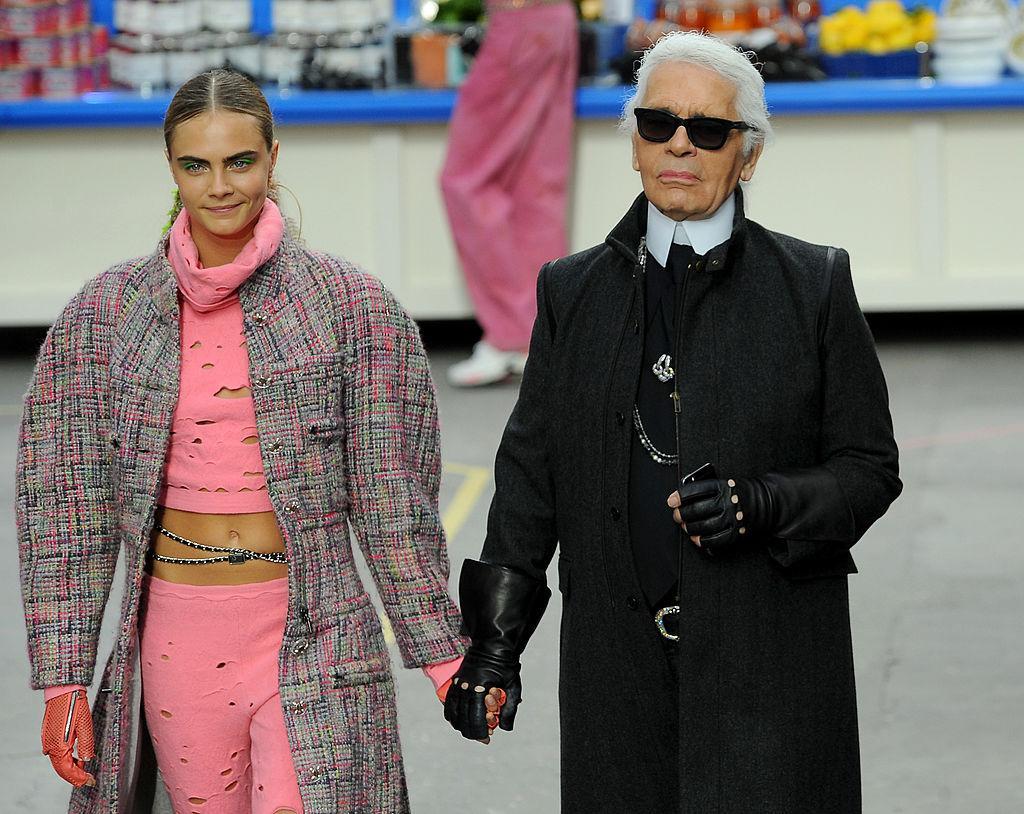 Cara Loves Karl is the name of the capsule collection signed by Cara Delevingne inspired by the love and mutual respect between Cara Delevingne and Karl Lagerfeld. The model, singer, actress and activist debuts as a fashion designer by co-creating a collection that promises to have pieces “cutting edge”genderless and produced with an environmental conscience using sustainable materials.

The launch is scheduled for September 8, with sales online and in Karl Lagerfeld stores, and we are curious to see how Cara translated into fashion a relationship that went far beyond the traditional muse/artist relationship, not least because the late designer and the model shared the same “joie de vivre” as they so often assumed in interviews.

Karl had a love for Cara, which he considered brave and defiant, and he even said in an interview: “She is a character. She is the Charlie Chaplin of the fashion world. She is genius as one of those silent movie characters.” Cara, on the other hand, never hid her admiration for the designer, assuming she was her idol and a true mentor. “He believed in me when so many others didn’t, including myself. He was a visionary, a genius, but more than that… a dear friend.”

About the new challenge, the model reveals: “It is an honor to be part of the fashion house that bears Karl’s name and to have the opportunity to make a personal contribution to his legacy. It’s been amazing to share my ideas with the creative team, get input on the design and have some fun throughout the process.”

Previous Inter’s negative record at Neo Química Arena motivates Alemão: “One hour you will have to win” | International
Next Fans detonate three athletes even after victory in Serie B