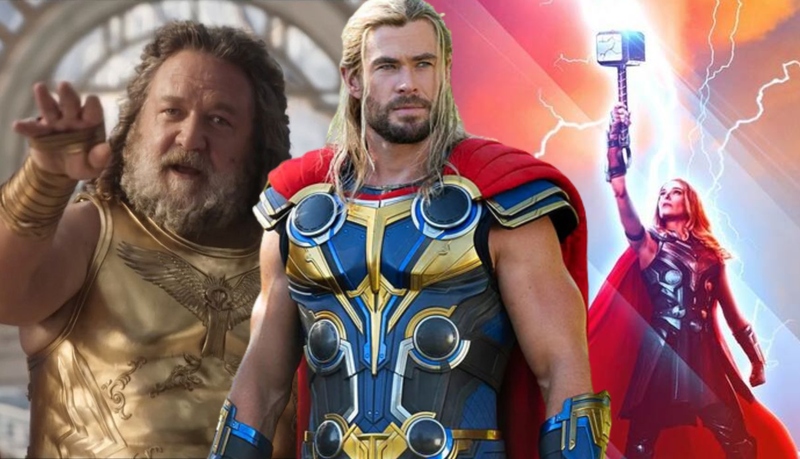 Check out what happens in the POST-CREDIT SCENES of ‘Thor: Love and Thunder’

The text below contains SPOILERS!

‘Thor: Love and Thunder‘ is finally showing in theaters and fans are already buzzing about the sequel’s bombastic post-credits scenes.

The first one connects to the meeting between Thor (Chris Hemsworth) and Zeus (Russell Crowe), the ruler of the Greek gods.

In the plot, our hero travels to Mount Olympus in search of Zeus’ help to defeat Gorr, the Butcher of the Gods (Christian Bale), after the villain threatened New Asgard… However, Zeus doesn’t give a damn about Thor’s request, so the two end up facing each other and the Greek god is defeated.

In the post-credits scene, we see a Zeus feeling humiliated and angry. Accompanied by a harem of women, the villain plots revenge on Thor, in an attempt to make the people of Earth fear the Gods of Olympus again.

For this, Zeus sends his son, Hercules (Brett Goldstein), on a quest to defeat the Norse god.

In the comics, Hercules is usually portrayed as a hero, but he’s been introduced as a rival to Thor, and it looks like he’ll start off as an enemy of the God of Thunder in the MCU.

As in the comics, the MCU’s Jane suffers from cancer, and each time she transforms into the Mighty Thor, her condition worsens.

That’s because the chemotherapy treatment is nullified every time she remains in her divine form. Due to the greatness of Mjolnir’s powers, all medication in her body wears off, and when she reverts back to human, her body becomes sick.

Aware of her condition, Jane ends up sacrificing herself in the end to save the innocent from Gorr’s threat.

The cool thing is that the Asgardian gods recognize the character’s bravery and welcome her to Valhalla, the sacred realm where Asgard’s warriors are resurrected after death and taken to the paradises where they will live forever.

And the surprises don’t end there, as Jane is greeted by a familiar face… Heimdall (Idris Elba).

In his last appearance in the MCU, the Guardian of the Bifrost was murdered by Thanos (Josh Brolin) in ‘Avengers: Infinity War‘.

And his return, welcoming Jane to the gates of Valhalla, is a landmark moment that confirms that he too had a happy ending.

Previous Young woman is killed by her boyfriend in MG after he read messages from her cell phone
Next See former athletes who played in CBLOL 2016, which ended at Ibirapuera | lol 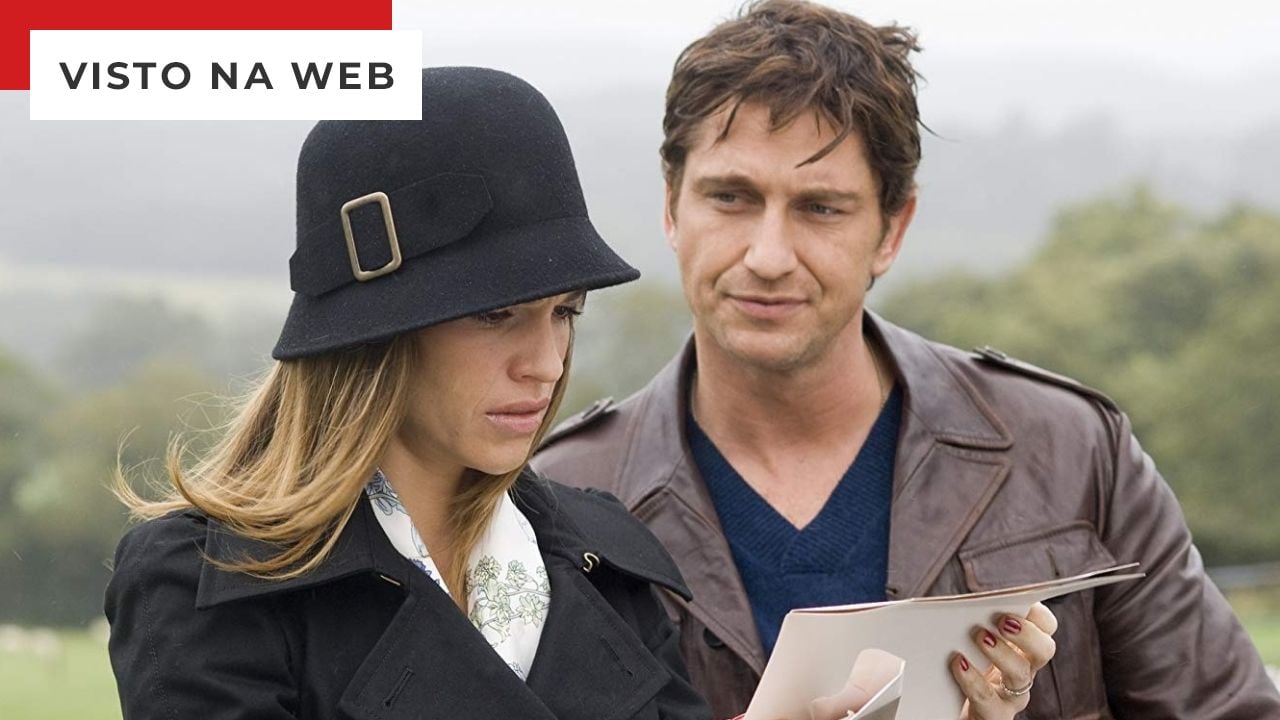 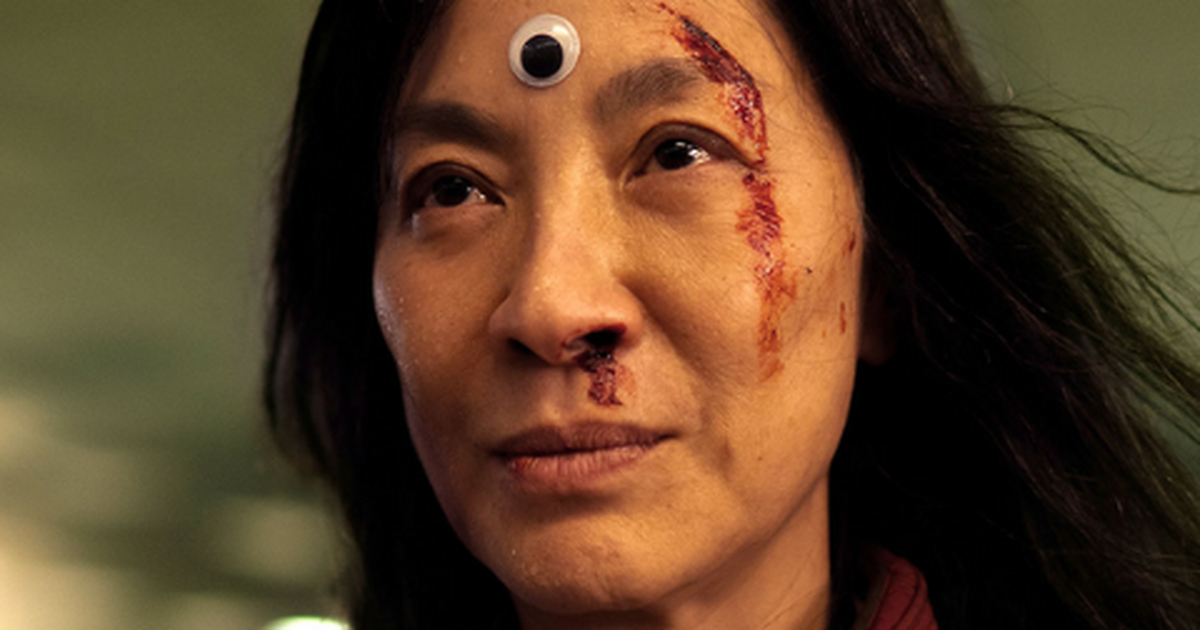 It took a while, but it happened: today (24), Michelle Yeoh became the first Asian …