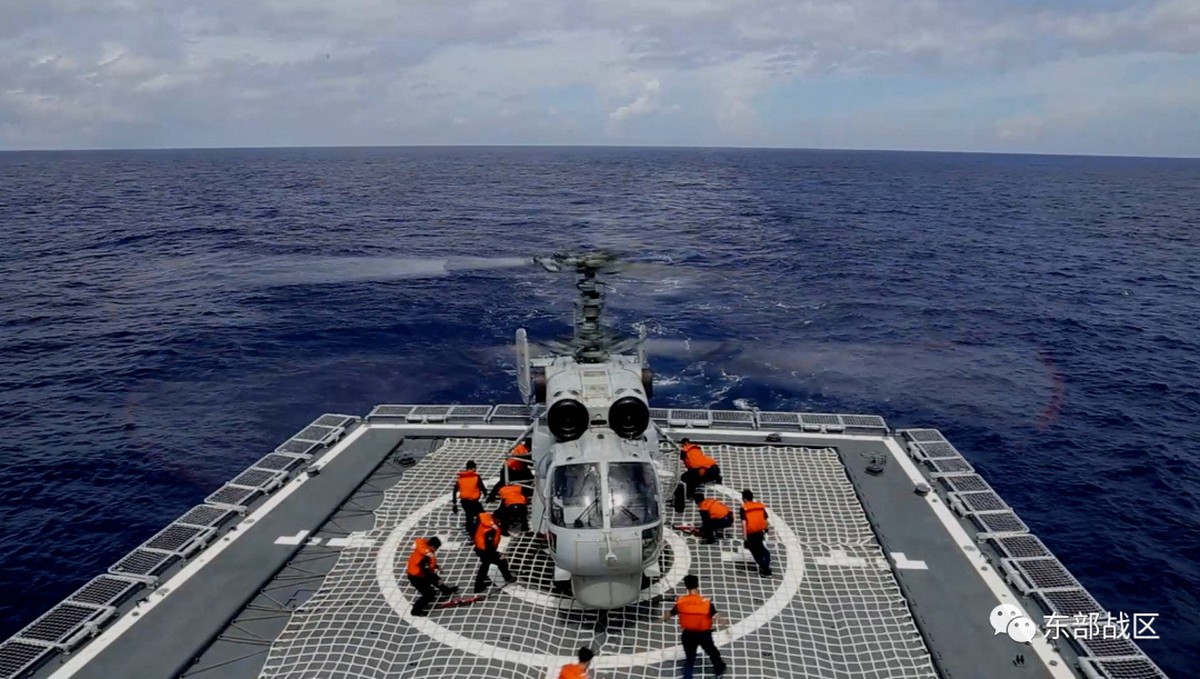 China is simulating attacks on US Navy ships to block foreign aid in the event of a possible war with Taiwan, the Taiwanese Defense Ministry said in a report released on Thursday about military exercises that Beijing forces are taking. have done near the island.

According to the document, China has been carrying out “combat exercises to carry out simulated attacks on US ships entering the first island chain” that are part of Taiwan.

Tensions between Taiwan and China have escalated after a visit to Taipei last month by US House Speaker Nancy Pelosi that angered Beijing. The Chinese government claims Taiwan as part of its territory and therefore considered Pelosi’s trip to be a provocation on the part of Washington.

The Taiwan Ministry of Defence, in the report that was delivered to the Taiwanese parliament and reviewed by the Reuters news agency, states that the exercises focus on the first Taiwanese island chain, which runs from Japan to Taiwan, the Philippines and Borneo, that Beijing aims to gain strategic control by 2035.

The United States has regularly sailed warships in the South China Sea, sometimes near Chinese-controlled islands, and also across the Taiwan Strait in what it calls freedom of navigation missions that have always annoyed China.

Beijing had not yet taken a position on the report until the last update of this news. 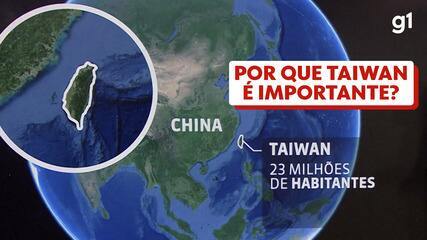 Understand the importance of Taiwan

As of this year, the ministry said China has increased its military intimidation, including exercises aimed at undermining Taiwan’s morale and “forcing negotiations with a war” and “forcing unification with weapons”.

China can use special forces or agents to “decapitate” Taiwan’s command systems and damage infrastructure in an attack, and is capable of launching electronic attacks to disrupt communications and command systems, the report dated Thursday said. fair.

Previous Have an old iPhone, iPad or iPod? Apple has just released a rare update
Next Actor Who Plays Mark Tuello Answers Whether Season 5 Will Be The Handmaid’s Tale’s Last