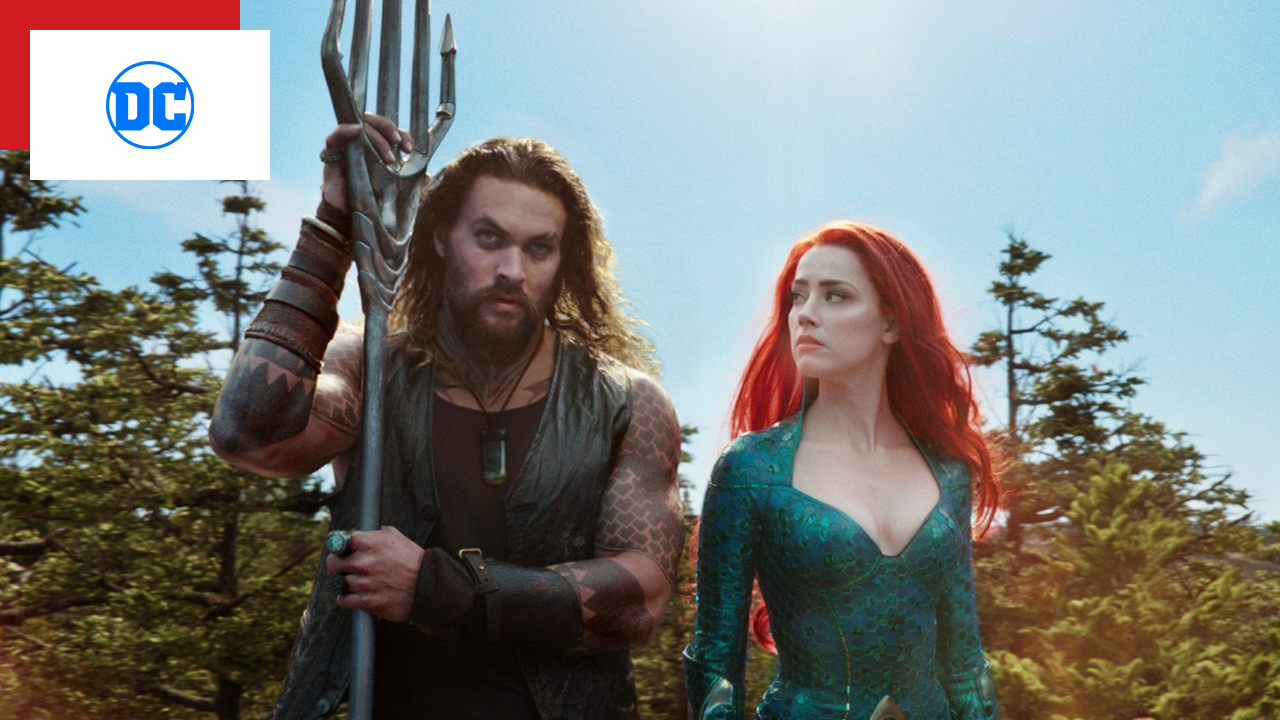 Interpreter of Manta Negra in Aquaman, Yahya Abdul-Mateen II said that he needs to alternate work between productions adapted from comics and more serious dramas.

This week, Yahya Abdul-Mateen II made an unusual statement at first glance about working on a DC movie. In an interview with the website Vulture, the actor said that acting in features like Aquaman is “clown work”, so it is important that you flex your “acting muscles” by mixing your career projects, to balance the pillars between productions adapted from comics. and more serious dramas. Abdul-Mateen is best known for the HBO series Watchmen, which won Emmy Awards for Outstanding Miniseries and Outstanding Supporting Actor for him; and the films The Legend of Candyman, The Chicago 7 and The Matrix: Resurrections.

“Everything must be about getting to the truth. But sometimes you need to know what movie or genre you are in. Something like Aquaman is clown work. This isn’t like The Chicago 7. You have to get over yourself. To survive as an actor, you have to play this game and be shrewd when you want to surprise the audience, the director, or even yourself, with a little ‘Wow, I didn’t expect to see something Chekhovian and Aquaman at the same time, but I did’” , said the actor.

Abdul-Mateen starred in Aquaman (2018) alongside Jason Momoa, in the role of David Kane/Black Manta, a character he will reprise in the sequel Aquaman and the Lost Kingdom, which opens in theaters on December 25, 2023. The first feature grossed $1 billion at the worldwide box office, making it the first Warner Bros/DC film to be a major success after filmmaker Christopher Nolan’s last two Batman films.

In the cast of Aquaman are also Amber Heard, Patrick Wilson, Willem Dafoe, Dolph Lundgren, Nicole Kidman, directed by James Wan. And to balance his work on Aquaman 2, Abdul-Mateen is gearing up to take the Broadway stage in Pulitzer-winning Suzan-Lori Parks’ Topdog / Underdog.

While Abdul-Mateen called acting in Aquaman ‘clown work’, other actors who have worked in superhero films no longer think that way. Jake Gyllenhaal, interpreter of the villain Mysterio in Spider-Man: Far From Home, had panic attacks on set because he understood that acting in productions of this genre is not as easy as expected.

“It’s hard man. This performance is difficult. This world is giant. And I joined that race, on a train that was already moving. In Far From Home, I did a scene with Samuel L. Jackson and Tom Holland and several other actors. I remember not being able to remember my lines. I felt like a wooden board. And they were like ‘wow,'” Gyllenhaal told Howard Stern in October 2021.

Previous With the presence of Zelensky and the dog Patron, children return to school in Kiev | Ukraine and Russia
Next Premier League club rushes to sign Pedro from Flamengo today