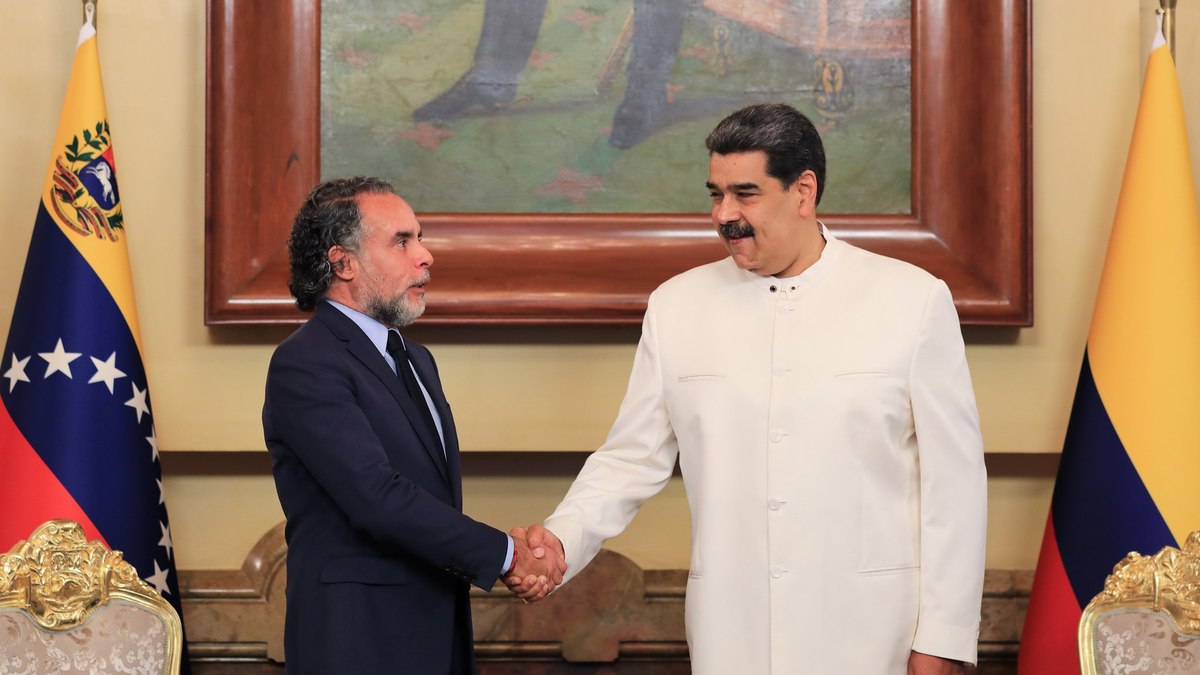 After more than three years of rupture, Colombia and Venezuela sealed the resumption of diplomatic relations with the presentation of the credentials of the new ambassadors to the governments of Bogotá and Caracas this week.

Armando Benedetti will be the Colombian representative and Félix Plasencia will be responsible for the Venezuelan embassy. The two will have the mission of reopening diplomatic headquarters and making them fully functional and of reopening representations in cities that are close to the borders of the two nations.

“We talked about the urgency of reestablishing the bonds of friendship that should never have been broken,” Benedetti said after handing over the documentation to President Nicolas Maduro.

The rapprochement between Caracas and Bogotá began on June 22, three days after the new Colombian president, Gustavo Petro, won the country’s elections. That day, there was a phone call between Petro and Maduro in which the two expressed their desire to restore normalcy.

On July 28, the ministers of Foreign Affairs, Venezuelan Carlos Faría and Colombian Alvaro Levya Durán, met in the border state of Táchira and reinforced the desire for cooperation “between sister countries”.

From then on, a mutual work agenda was defined that includes, among other points, security and peace plans and the progressive reopening of trade along more than 2,200 kilometers of borders.

On August 11, the two governments announced the names of Benedetti and Plasencia as the new ambassadors.

The two countries broke off diplomatic relations on February 23, 2019 by order of Maduro, who accused then-President Iván Duque of encouraging plans to force his ouster. That’s because the president supported the self-declared Venezuelan president Juan Guaidó.

Previous With a high number of deaths, know the opinion of candidates about the camera in the police uniform – Politics
Next ‘Passengers’ has a ‘very convincing scene’ showing what a swimming pool could look like in space 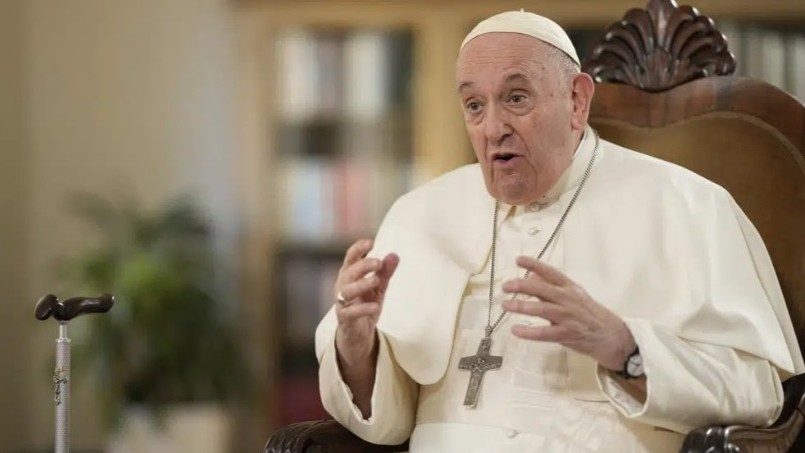 Portugal is the ideal destination for those who have never been to Europe, either because …