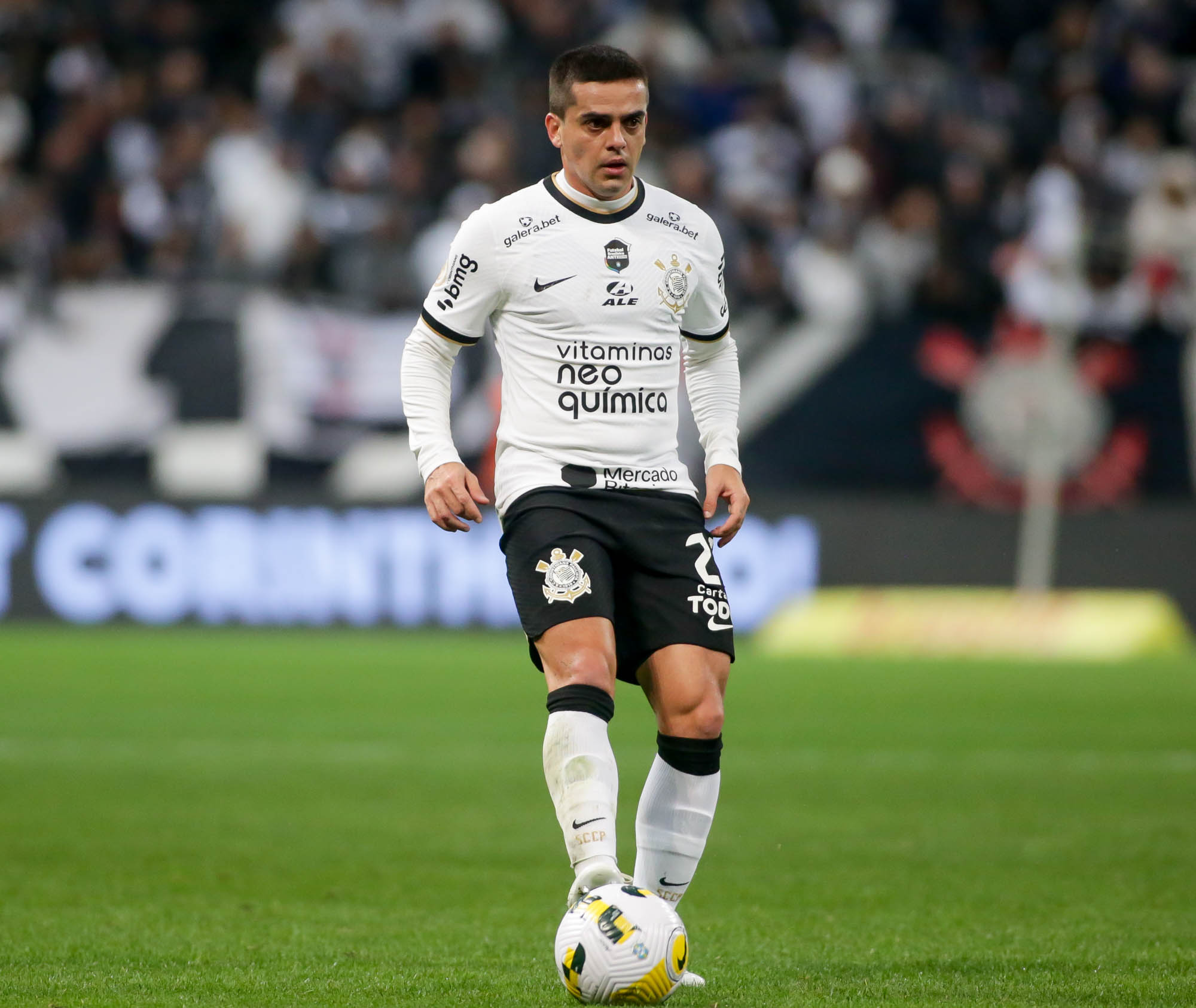 O Corinthians and ALE, fuel distributor, announced, this Wednesday, the renewal of the sponsorship of the professional men’s soccer team for another season. The company has maintained the partnership since 2019 and will now continue with its brand stamped on the upper front position of the game shirts until 2023.

“For Corinthians, it is always a great satisfaction to maintain partners and have leading brands in their segments on our uniforms. The renewal with ALE reflects and confirms the effective deliveries of the club to the companies that are with us, and our goal is to have increasingly long-lasting partnerships, with solid results for both sides”, said Duilio Monteiro Alves, president of Timão.

In addition to the presence on the uniforms, the company will also be part of some actions for the fans, including promotions worth up to 100% discount on supplies at ALE Posts.

“We have a commitment to Fiel, a great crowd present throughout Brazil and which is the true heart of the team. We understand this and we always think of actions to benefit it and further strengthen the club”, said the distributor’s Marketing and Retail director, Diego Pires.

Pires highlighted, among the actions carried out for the fans since 2019, the promotion “110 years of madness”, which stamped the fans’ passion in five historic moments of the club, chosen by the fans themselves, on the wall of CT Joaquim Grava.