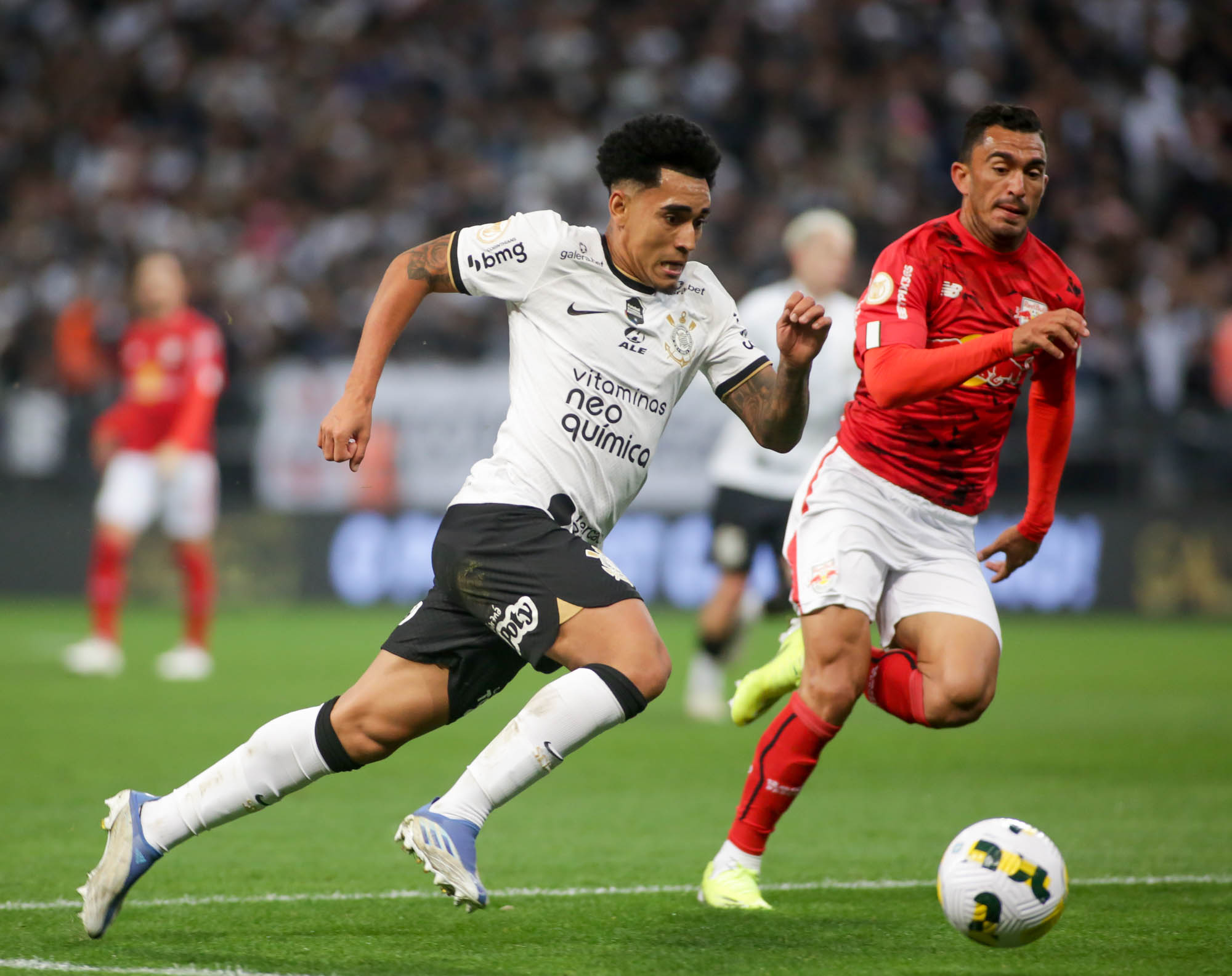 three players from Corinthians appear in a list of the 250 best players in the world born after the 2000s, carried out and published by the CIES Football Observatory (Football Observatory of the International Center for Sport Studies). Are they: Du Queiroz, Lucas Piton and Yuri Alberto.

The first two, born in 2000, are Cris do Terrão, “born” and raised in the basic categories of Timão. Yuri Alberto, on the other hand, was born in 2001, is on loan from Zenit, from Russia, for a year and made the base categories at rival Santos, before migrating to Internacional and, later, to the European club.

In the ranking of the 2000s, Du appears in the 21st position, with 84.6 points added in the assessment of the entity. Piton appears a little later, in 37th place, with 81 points. The first place is also Brazilian Vinícius Júnior, from Real Madrid, with 100 points, followed by Sandro Tonali, from Milan, and Vitinha Ferreira, from Paris Saint-Germain.

In the 2001 ranking, Yuri Alberto is in 16th place, with 82.8 points. The first place in this category is Bukayo Saka, from Arsenal, followed by Jurriën Timber, from Ajax, and Gonçalo Inácio, from Sporting.

According to the Football Observatory, points are calculated from the average match level in which players participated according to the “experience capital method” (developed by the body), their amount of official game minutes played in the last 365 days and their performance on the field compared to peers and opponents, as well as with respect to players with the same technical profile according to the role-based approach also recently developed by the CIES Football Observatory research team.

Du Queiroz, Lucas Piton and Yuri Alberto started last Monday, in Corinthians’ 1-0 victory over RB Bragantino, in a game valid for the 24th round of the Brasileirão.

Previous ‘Stranger Things’: Sadie Sink says she BEGGED to get more space on the series
Next Subject #785: Bolsonaro family – option for cash | The subject