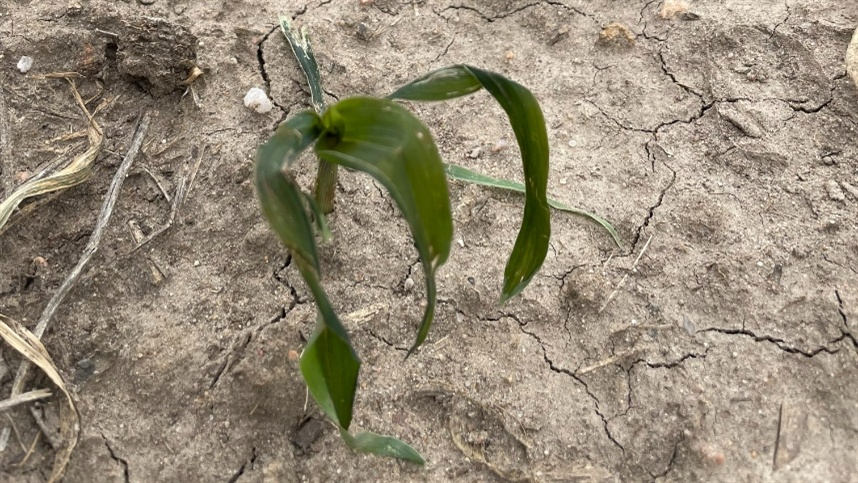 The corn harvest in the European Union (EU) is already the lowest since 2018, when the season was also severely affected by a widespread drought. According to an article by Dr. Olaf Zinke, from the specialized German portal Agrarheute, the cereal situation in the main producing countries of the economic bloc is “catastrophic”.

“Corn imports may be greater than ever. And grain prices are rising sharply,” said the author. The European Commission (EC), the EU’s executive body, drastically reduced its forecast for the cereal production for the second time, to just 59.3 million tonnes, down from the 65.8 million forecast a month ago, a 10% cut.

This could be the smallest harvest in seven years as European corn has not survived several heat waves in what is projected to be the worst drought in Europe in recent years. The European Commission justifies that the correction in its forecasts mainly reflected yield drops in Romania, France, Bulgaria and Hungary, which are the largest corn producers in the European Union and export a significant part of their production to other countries in the bloc.

The EU’s executive body currently estimates the corn harvest for France at 11.7 million tonnes, down by no less than 34% from last year’s 15.7 million tonnes. As for Romania, the European Commission’s projection was 11.6 million, against 15.2 million tons of the previous estimate. In Poland, Germany, Italy and Spain there were also strong downward corrections in harvest expectations.