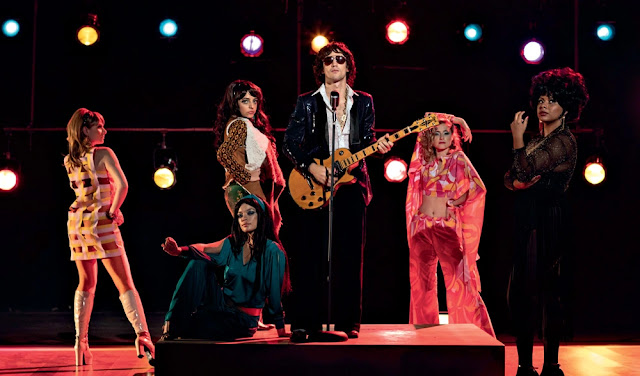 Who has never made a list of songs to call yours and your love cast the first stone. However, the Brazilian production “Meu Álbum de Amores”, showing at Cineflix Cinemas, puts Júlio (Gabriel Leone) in an unimaginable situation. As he presents the future home in which he intends to live with the one he imagined living with, he takes a Homeric kick from Alice (Carla Salle) and finds himself lost. However, the dentist who took over his deceased father’s office is sought after by Felipe (Felipe Frazão), his brother.

The truth is that Júlio and Felipe’s biological father was a famous musician and, according to the opportunities that the environment offers, he lived his life without commitment to anyone, while experienced several amorous adventures. Always distant, without whereabouts, he commits suicide and leaves a note to his two children, in addition to an inheritance that places the new brothers in a dilemma that leads to a quest to discover this music myth that never participated in their lives.

Along the way, Júlio, who physically looks a lot like his father, starts to leave his side intact and begins to live a crazy life, even though he doesn’t get Alice out of his mind. Even when he is faced with a new opportunity, he mentalizes the “ex” encouraging and allowing him to surrender to the love of a possible companion. On the other hand, Júlio has Maria Helena (Maria Luísa Mendonça) as a present mother, but also with a difficult posture to understand. 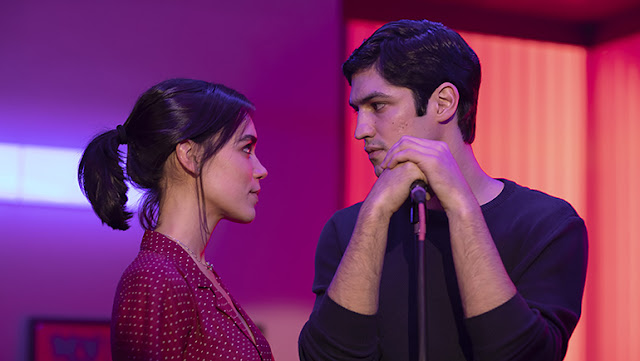 Faced with the information about who his father was, with his brother at his side, Júlio dives into his own story, which resembles his father’s. Thus, the songs of Odair José and Arnaldo Antunes come in to package this search for his father, while drawing a new direction for his own life. “My Love Album” is a love story, but above all it’s about getting lost in order to find yourself.

It is a long, light and relaxed text, extremely pleasant to watch. In it everything happens naturally and you don’t notice the time passing. After all, Gabriel Leone plays very well jovial characters full of uncertainties, in addition to working double playing his own father in the past, with a style mixed with Roberto Carlos, Sidney Magal and Reginaldo Rossi.

The scripted production Rafael Gomes (All That Is Solid Can Melt), Luna Grimberg and Vinicius Calderoni It’s not quite a new “Eduardo and Mônica” – it might as well, they are different plots, even if they approach love with a musical touch -, but it’s an excellent choice to pay homage to quality Brazilian productions and leave the movie theater satisfied. I recommend! 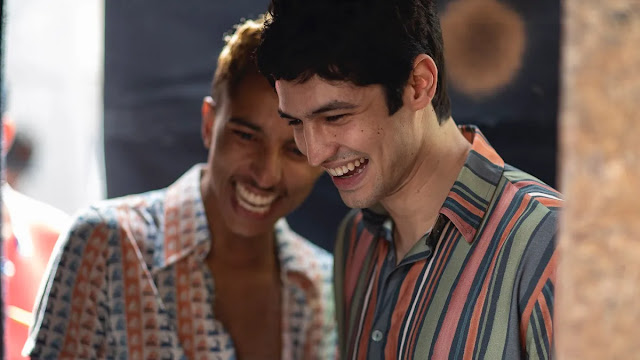 In partnership with the Cineflix Cinemas network, Resenhando.com watches films in saintson the first floor of Miramar mall. The Cineflix Cineclube brings a series of advantages, among them going to the cinema with a companion as many times as you want – an opportunity for any cinephile. In addition, Cinema brings a series of projects, which you can check out at this link.

Mary Ellen Farias dos Santos, editor of the cultural portal www.resenhando.com. She is a journalist, teacher and screenwriter. Twitter: @maryellenfsm 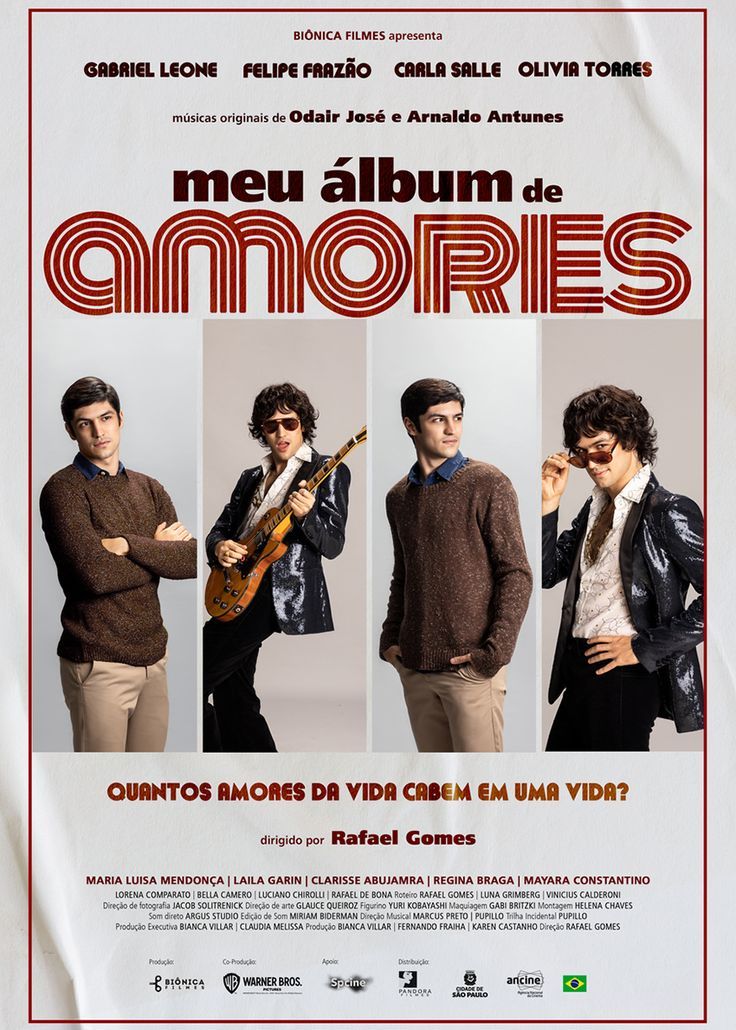