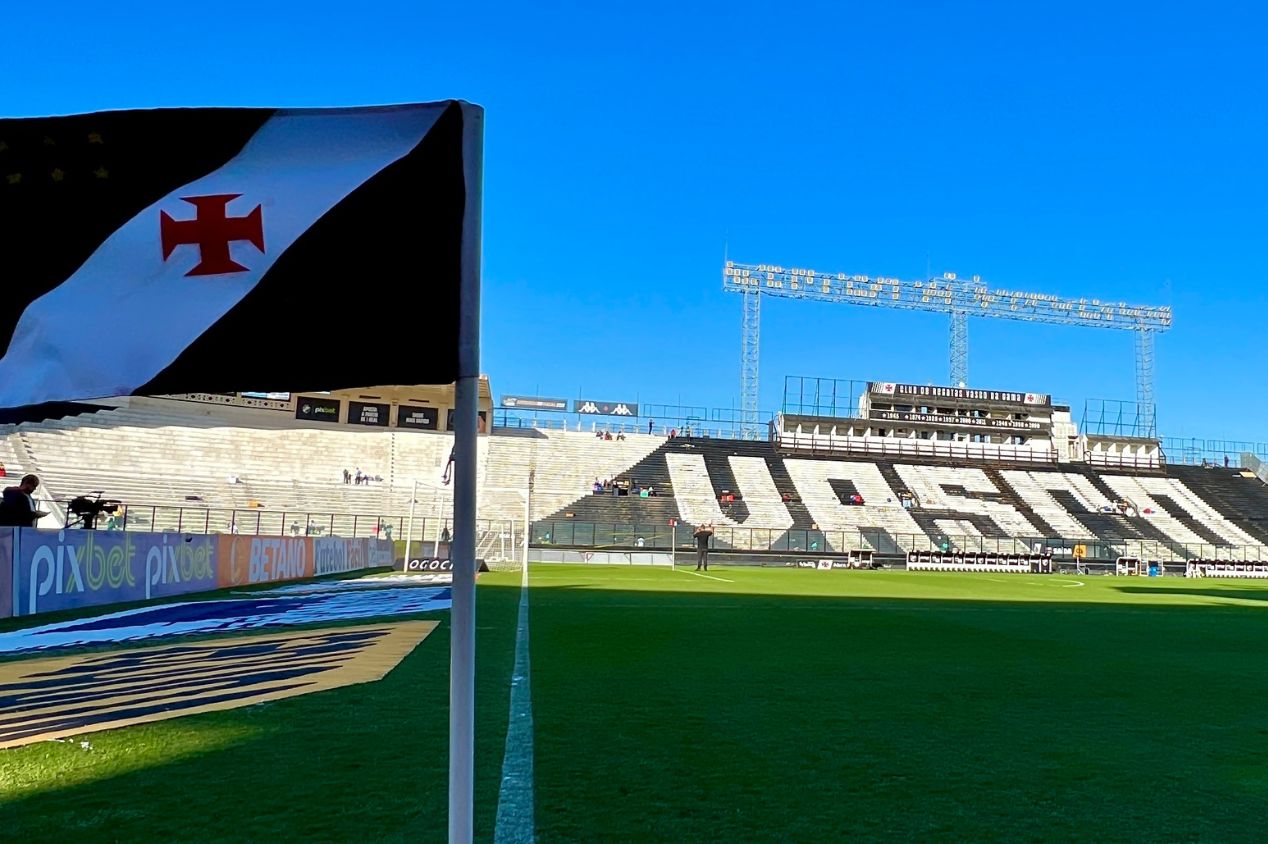 Fans detonate three athletes even after victory in Serie B

After two defeats away from home, nothing like a victory in São Januário, to rule out any possibility of crisis in Vasco. Score of 2×1 against Guarani, in a game dominated by the boys of the cruzmaltina base.

But even with the three points in the account, Vasco’s fans found their ‘villains’ in the match. There were three athletes in the crowd’s sights: Nenê, Anderson Conceição and Edimarboth with their respective names among the most cited on Twitter this Wednesday (31).

In the case of Nenê, the criticism came even with the penalty goal that opened the scoring. Vasco’s fans claim that the experienced midfielder ‘kills’ many counterattacks and is already asking for the athlete to be on the bench.

Anderson Conceição, on the other hand, was victim of the bugle due to the own goal, and due to the difficulty he has been having in the aerial ball.

And in the case of Edimar, criticism from Vasco’s fans has already been recurring. So, his name was among the most mentioned since the lineup of today’s match for Serie B came out.

Vasco in the Brazilian Serie B:

With today’s victory, Vasco takes the 3rd place in the Brasileirão Série B, with 45 points won so far. Gigante da Colina opens again four points over the first team outside the zone of access to the first division, which is Londrina, with 41.

Following the competition, the Cruzmaltino team faces Brusque away from home next Saturday (3), and then visits Grêmio, on the 11th.