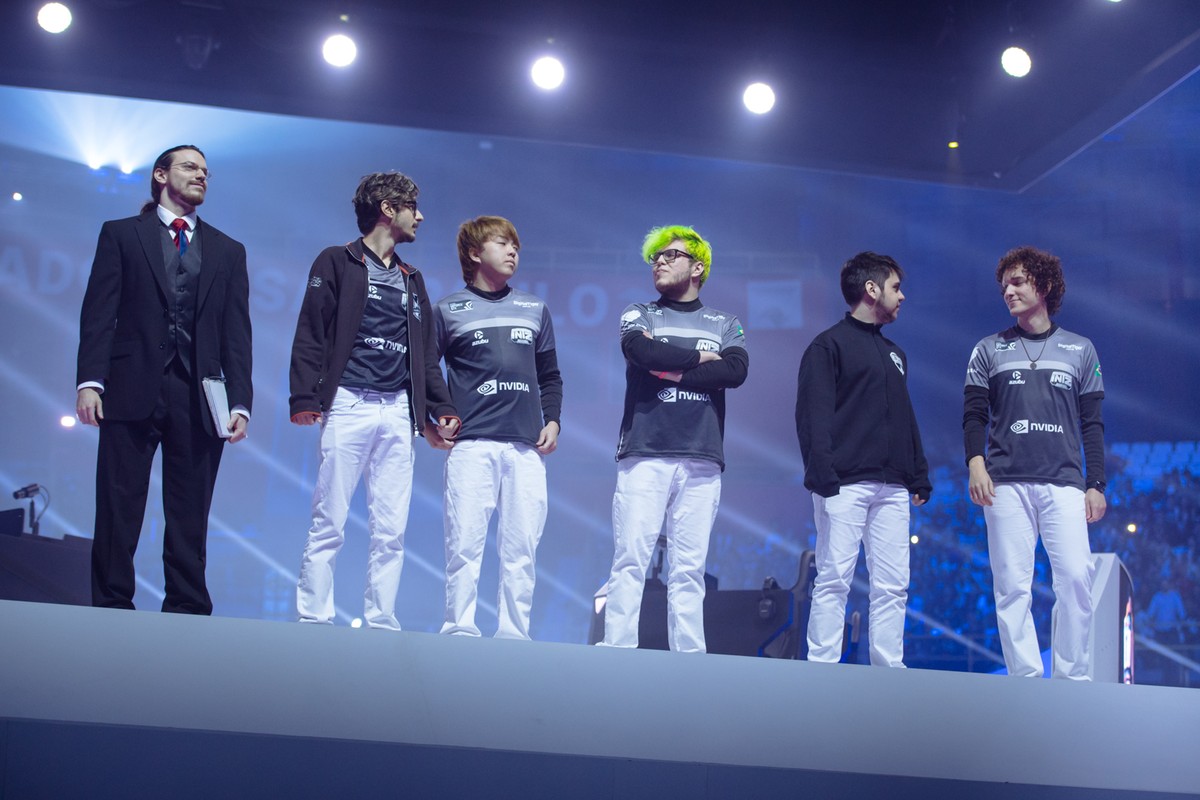 Players and coach of INTZ’s League of Legends team in 2016, which won the 2nd Split of the Brazilian Championship (CBLOL) that season, are divided on which team – paiN Gaming or LOUD – will take the best in the grand final of the 2nd Split of CBLOL 2022, this Saturday, September 3, in a new decisive confrontation at the Ginásio do Ibirapuera, in São Paulo. O sportv 4 broadcasts live and ge follows the duel in real time, which is worth the title, the prize of R$ 100 thousand and the classification for the Worlds 2022, the LoL World Championship.

O ge consulted the five athletes and the coach of INTZ champion of the 2nd Split of 2016, whose final also took place at the Ibirapuera Gym, to know their guesses for this Saturday’s final.

INTZ players and coach on stage for the final of the 2nd Split of CBLOL 2016, won at Ginásio do Ibirapuera, in SP — Photo: Bruno Alvares/Riot Games

Check out their answers:

I believe that both teams are in very good moments, but, in my view, paiN has a slight advantage. The only catch is the Wizer. Generally koreans have a “repute” of ’tiltarem’ in finals, so I believe that if paiN knows how to work it and play like it’s playing, it wins the decision.

paiN’s moment seems to be better, because it has been gaining a lot of confidence in the games it won in the playoffs, including against LOUD itself. They were very difficult games and even so, they found ways to win the games. For me, one of the strongest points that LOUD can bring is innovation in Robo’s ‘picks’. However, he will play against Wizer in the best phase of the Korean.

I believe that LOUD had a great evolution during the playoffs and the final of the upper bracket is favorable for the team that lost, because the loser takes more learning from it. Soon, paiN will face an even better team, and LOUD has a clearer path to victory, given that the rematch is favorable for them.

I think paiN is more resilient, but LOUD comes packaged and is at a very strong level individually.

I believe that both teams are in a great moment and LOUD has a very wide range of ‘picks’ and strategies to surprise in this final, but, for me, if paiN manages to make good use of the preparation time they had and study the the more games it has on LOUD, it manages to get the better of it.

This series is between two very different teams. paiN demonstrated more comfort and flexibility in dragon and baron teamfights. On the other hand, LOUD appears as the strongest team at the beginning of the game. It’s hard to pinpoint exactly how they’ve improved in ‘teamfight’ since the first series, because they won more or less without ‘teamfight’ against FURIA. This meta is very dragon focused, and it also seems like a lot of international teams are having a hard time closing games early. I prefer the way LOUD plays, but I think paiN will win in the end.