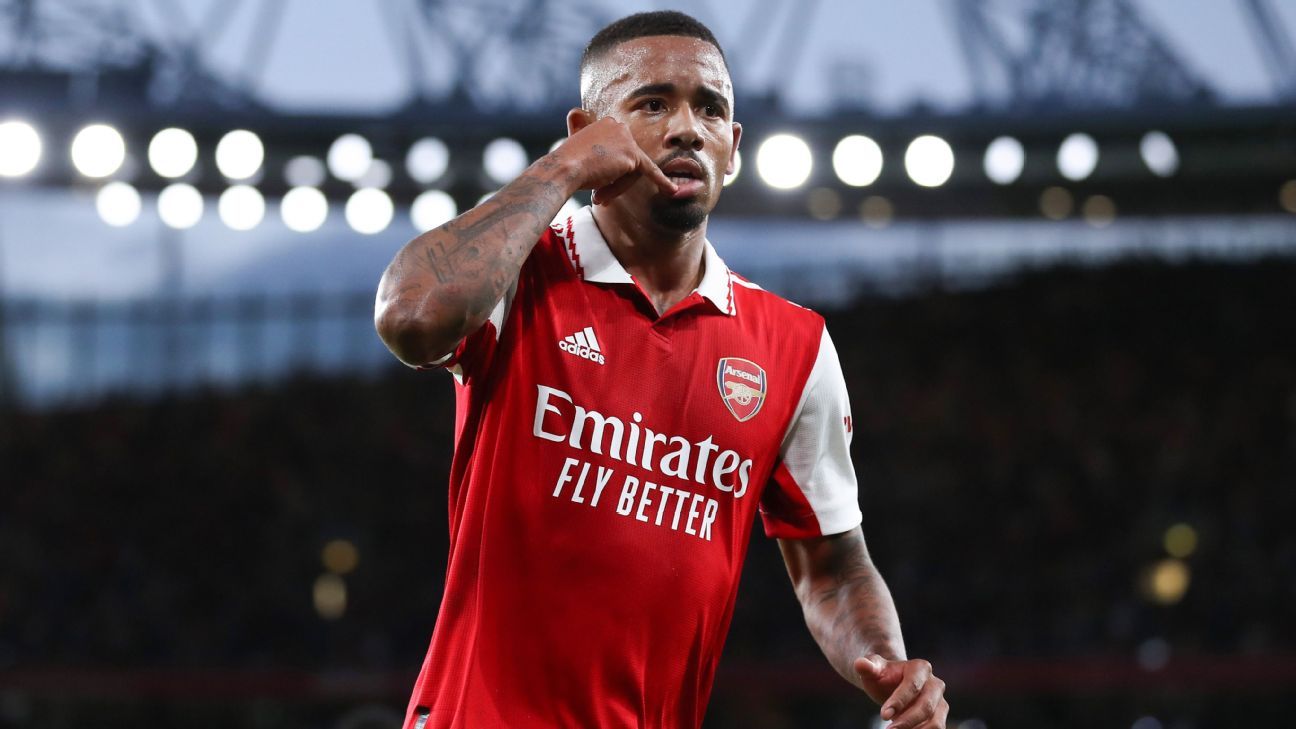 This Wednesday (31), the Arsenal beat Aston Villa 2-1 at the Emirates Stadium and continues with 100% success in Premier League.

the first goal of gunners was noted by Gabriel Jesuswhich continues to shine with three months left for the world Cup from Qatar. Martinelli also scored for Mikel Arteta’s team, while Douglas Luiz scored for Villa.

In his 5th official game with the shirt of Arsenal, Jesus has already left Thierry Henry, idol of the English team, ” in the slipper ”.

This is because in its rookie season, the Frenchman didn’t even hit the nets, besides not giving assistance. His first participation in a goal happened only in the 8th round of the competition.

The Brazilian, on the other hand, made a spectacular start to the campaign with three goals and three goal passes.

With this Wednesday’s victory, Arsenal reached the 15 points and follow on isolated leadership of English Premier League.

Arteta’s team returns to the field next Sunday (4), at 12:30, to face the Manchester United in the derby to be played at Old Trafford. The match will be broadcast live by ESPN on Star+.