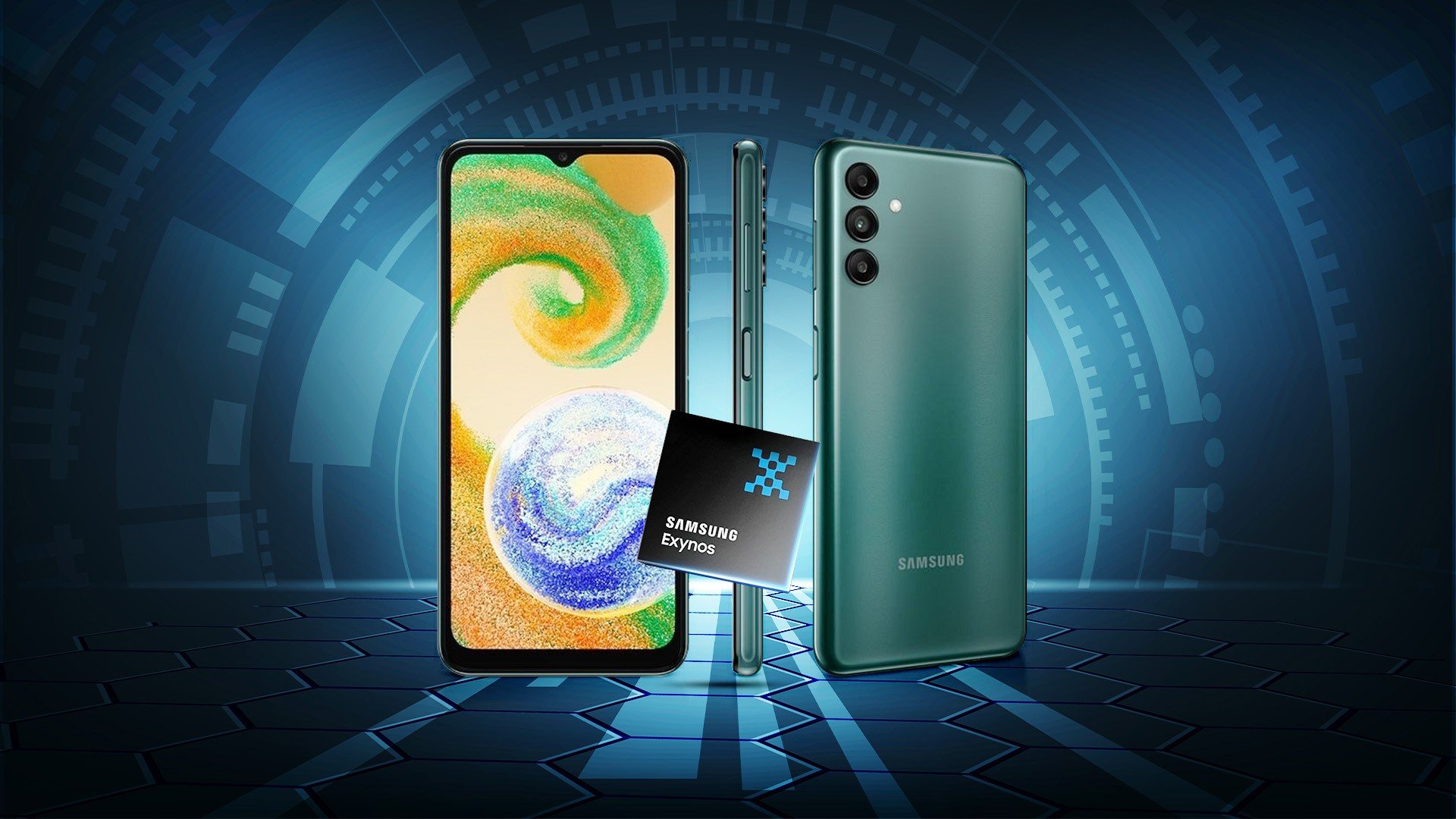 After several leaks, the Galaxy A04s was finally made official by Samsung. The new smartphone was listed on the manufacturer’s website in Finland and its specifications show that the biggest focus is on cost-effectiveness.

That’s because we have a simple plastic construction, but an attractive design. In addition, the display is a 6.5-inch IPS LCD that has HD+ resolution and supports 90 Hz refresh rate. The panel even has a drop notch for the 5 MP front camera.

Under the hood, the Galaxy A04s carries the Samsung Exynos 850 processor, and it works together with 3 GB or 4 GB of RAM. Storage options are 32GB, 64GB or 128GB, while there is also support for a MicroSD card.

On the back of the Galaxy A04s there are three sensors grouped together in the upper corner. The main camera is 50 MP, while there are two more 2 MP sensors for macro shots and depth effect. Samsung also reports that this smartphone is capable of recording videos in 1080p at 30 fps.

The smartphone has a dual-SIM 4G connection, P2 port for wired headphones, USB-C, dual-band WiFi, Bluetooth 5.0 and a fingerprint reader on the side.

Listed in black, green, white and copper, the new Galaxy A04s is not yet on sale. Therefore, its official price and availability cannot be confirmed.

What do you think of the Galaxy A04s specs? Tell us your opinion here in the comments.

The Samsung Galaxy A04s is not yet available in Brazilian stores. To be notified when it arrives.

Previous 40 years later “ET – The Extra-Terrestrial” returns to the cinema, exclusively in IMAX
Next Australian killed wife to exchange her for 16-year-old student: 4-decade mystery is solved after podcast