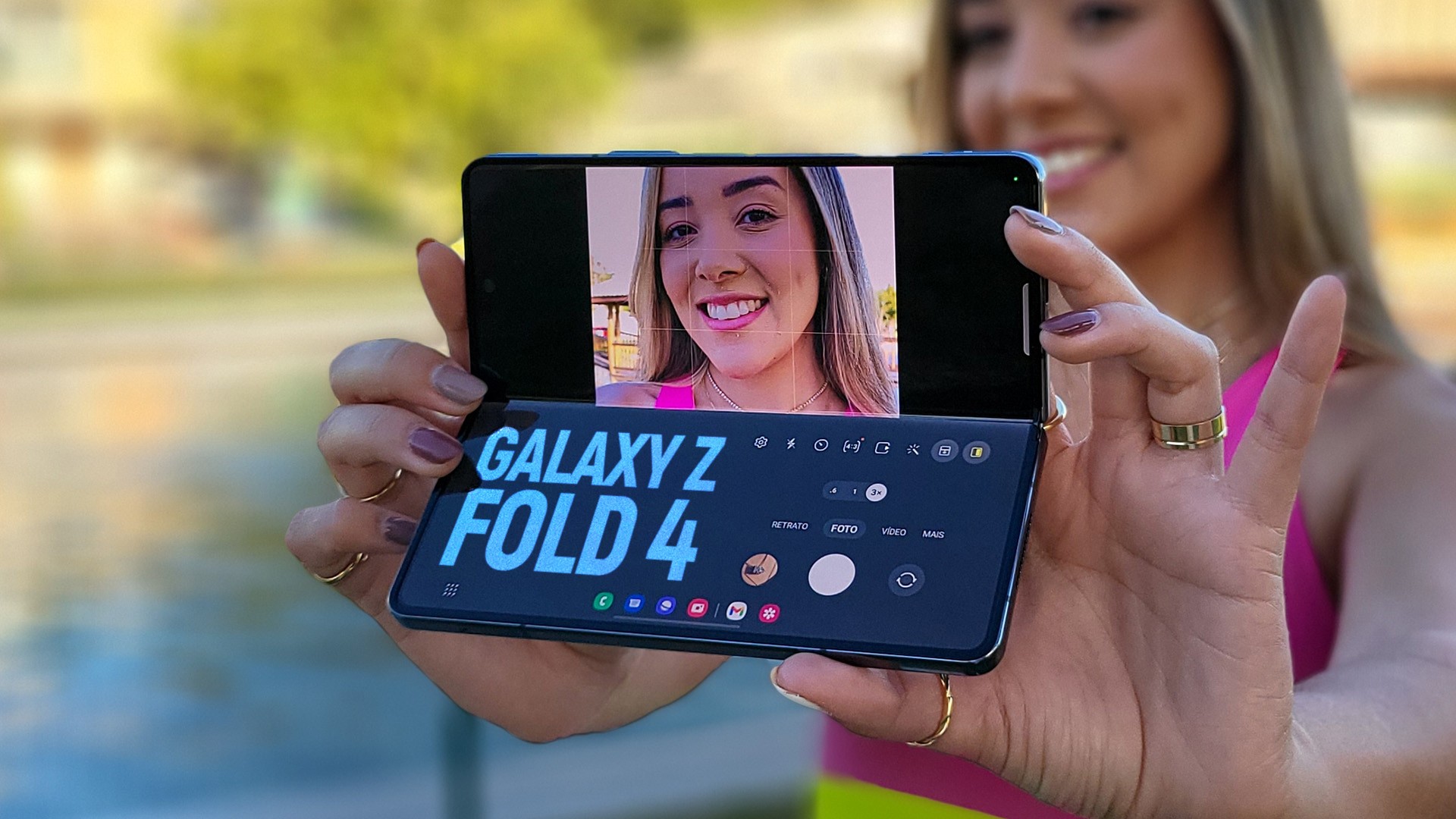 The Galaxy Z Fold 4 is Samsung’s most expensive phone today and comes with the promise of great multitasking power in a folding model that flirts with the world of tablets. Have we made much progress compared to the predecessor? Let’s check.

The design has barely changed; At first glance it’s clear that Samsung has decided to continue betting on what worked in the previous generation, but the Fold 4 has been slightly reworked and is more square when open and less stretched when closed, which makes it more pleasant to hold. This small change makes the accessories from the old one not fit in the new one.

The two screens have a new format and had a small change in resolution, despite keeping the inches from before. The panel is still the same 120 Hz 2x Dynamic AMOLED, but it now uses more modern materials in its manufacture, which helps to reduce power consumption. The brightness level is strong on both screens and the colors are vibrant without going overboard with saturation. The stereo sound of the Fold 4 has great quality, it could only be a little more powerful.

The Snapdragon 8 Plus Gen 1 platform shows a good leap compared to the Fold 3 with Snapdragon 888 and even the Galaxy S22 Ultra with the 8 Gen 1. It’s not the fastest Android we’ve tested, but it fights for the crown among those of Samsung. It also runs all games well and doesn’t suffer from overheating like the models in the S22 line.

The battery is the same 4,400 mAh as before divided into two cells. Autonomy has evolved thanks to the implementations of Qualcomm’s new panel and more efficient processor. We had a 20% gain in runtime compared to the predecessor and it’s even tied with the S22 Ultra that has a bigger battery. Charging has not evolved, it is still limited to 25W and takes more than an hour to have the battery full.

The photographic set features the same sensors and lenses as the simplest models in the S22 line. The exception is for the selfie camera on the main screen, which is the same as the Fold 3 and is hidden under the panel. The photographic quality in general is great and shows a good evolution in dark scenarios with a more efficient night mode. The camcorder records in 8K, has good stabilization and sound capture, but the focus is not as agile as the S22 Ultra. The disappointing part is shooting with the camera under the screen which is limited to Full HD and has poor quality at night.

Is it worth buying the Galaxy Z Fold 4 for the few improvements? It depends. If you are in doubt whether to buy the new one or save and go with the old one, it is better to get the most current one as the price difference is small. The Fold 4 is a nice phone, but it’s still something of a niche and hasn’t brought anything revolutionary in this generation. For more details, just check out the full review below:

The Galaxy Z Fold 4 was launched in Brazil in August 2022 with prices starting at BRL 12,799. Below you will find the best offers on the Samsung folding phone:

The Samsung Galaxy Z Fold 4 is available at Extra for BRL 11,519. To see the other 40 offers click here.

Previous Serena gives a show, knocks down world number 2 and remains strong at the US Open – 08/31/2022
Next With several premieres, cinemas have a packed schedule 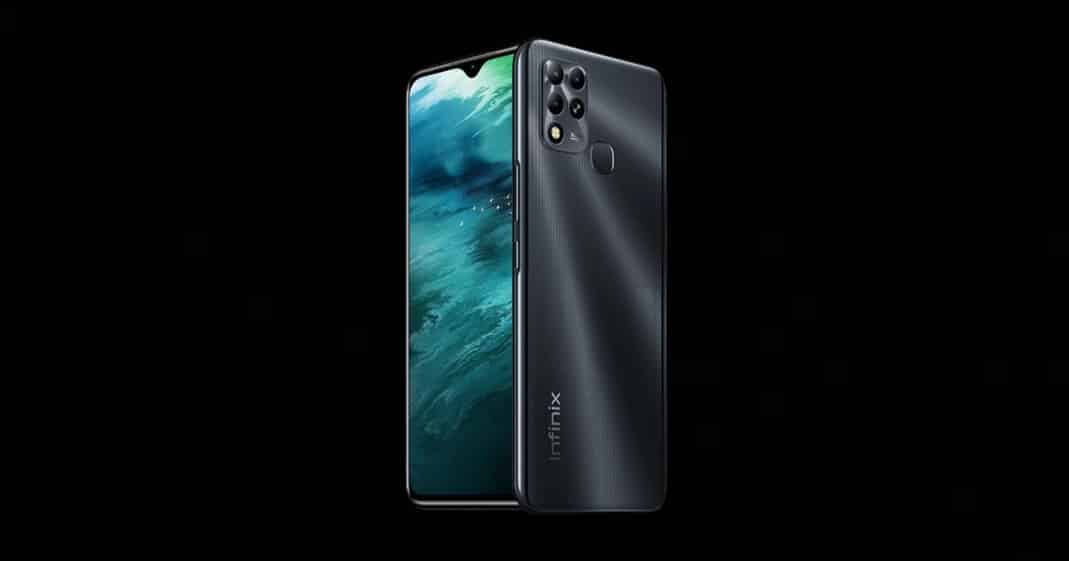