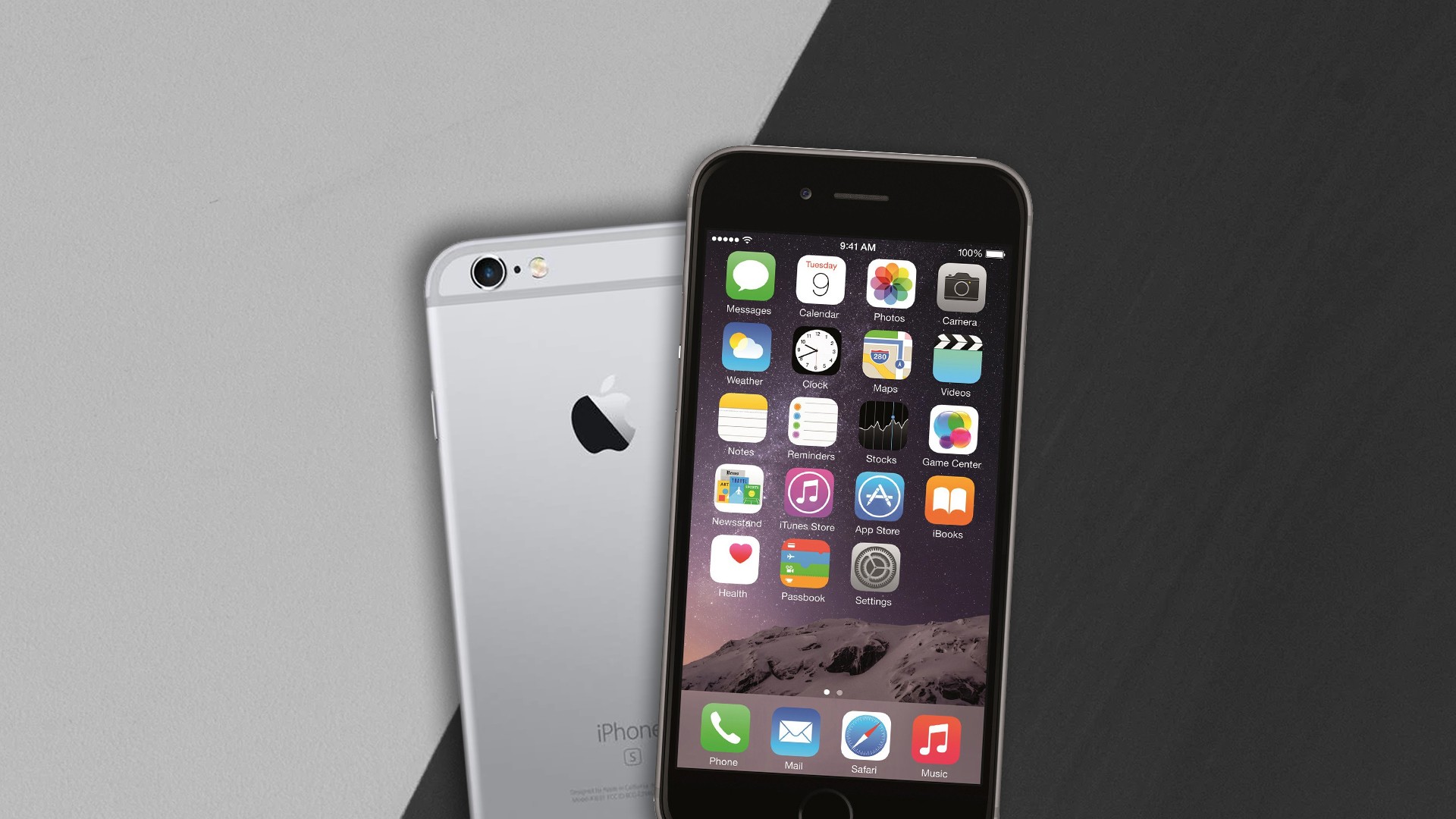 Have an old iPhone, iPad or iPod? Apple has just released a rare update

Apple released a security update on Wednesday (31) for older models of iPhone, iPad and iPod Touch. iOS 12.5.6 is available for those devices that are not compatible with the latest version of the operating system, and therefore could not receive proper fixes for the “CVE-2022-32893” threat.

With the update, the company closes a security hole found in Safari’s WebKit that could be used to break into the operating system and execute arbitrary code. The threat was fixed with iOS/iPadOS 15.6.1, so the new version focuses on keeping models ineligible for updates post-iOS/iPadOS 12 safe.

See the list of devices that should receive iOS 12.5.6:

It is worth noting that the iPhone 5S was released nearly nine years ago, and the longevity of support with security updates in the mobile market has become a factor of attention for major manufacturers — such as Apple, Samsung and Xiaomi. In any case, it is rare to see an old device (by industry standards) receive a new software version.

It is likely that the operating system will notify you of the availability of the update automatically, but if you do not see the notice, you can download and install the new version of the software by accessing the Settingsenter the section General and touch Software update. Make sure you are connected to a Wi-Fi network.

Do you still use one of the mentioned devices? Comment your experience below!

Previous Criciúma loses starting striker for game against Cruzeiro in Serie B
Next Chinese Army Simulates Attacks on US Warships, Says Taiwan | World