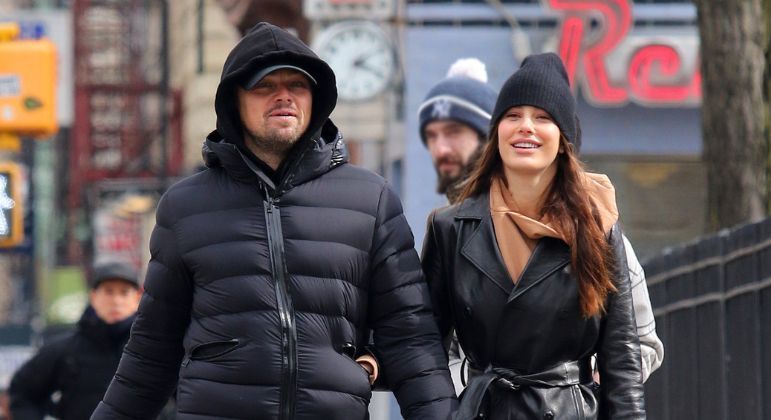 Leonardo DiCaprio, 47, has returned to the list of single celebrities. People, close sources declared that the actor is no longer dating model Camila Morrone, 25. The reason for the breakup is still unknown.

The couple was last seen on the 4th of July. Soon after, the actor enjoyed a vacation alone in Europe for the summer. Despite coincidences and information from close sources, as of press time, they have not confirmed the news.

DiCaprio and Camila have been together since 2018, but only took to the relationship in February 2020, when they appeared together for the first time at the Oscars ceremony.

On social media, a detail has caught the public’s attention: coincidentally, DiCaprio has a long history of dating women up to 25 years old, like Camila. The list starts with Gisele Bündchen and, over time, includes Bar Refaeli, Blake Lively, Erin Heatherton, Toni Garrn, Kelly Rohrbach and Nina Agdal.


See below some memes that netizens made with Leonardo DiCaprio: 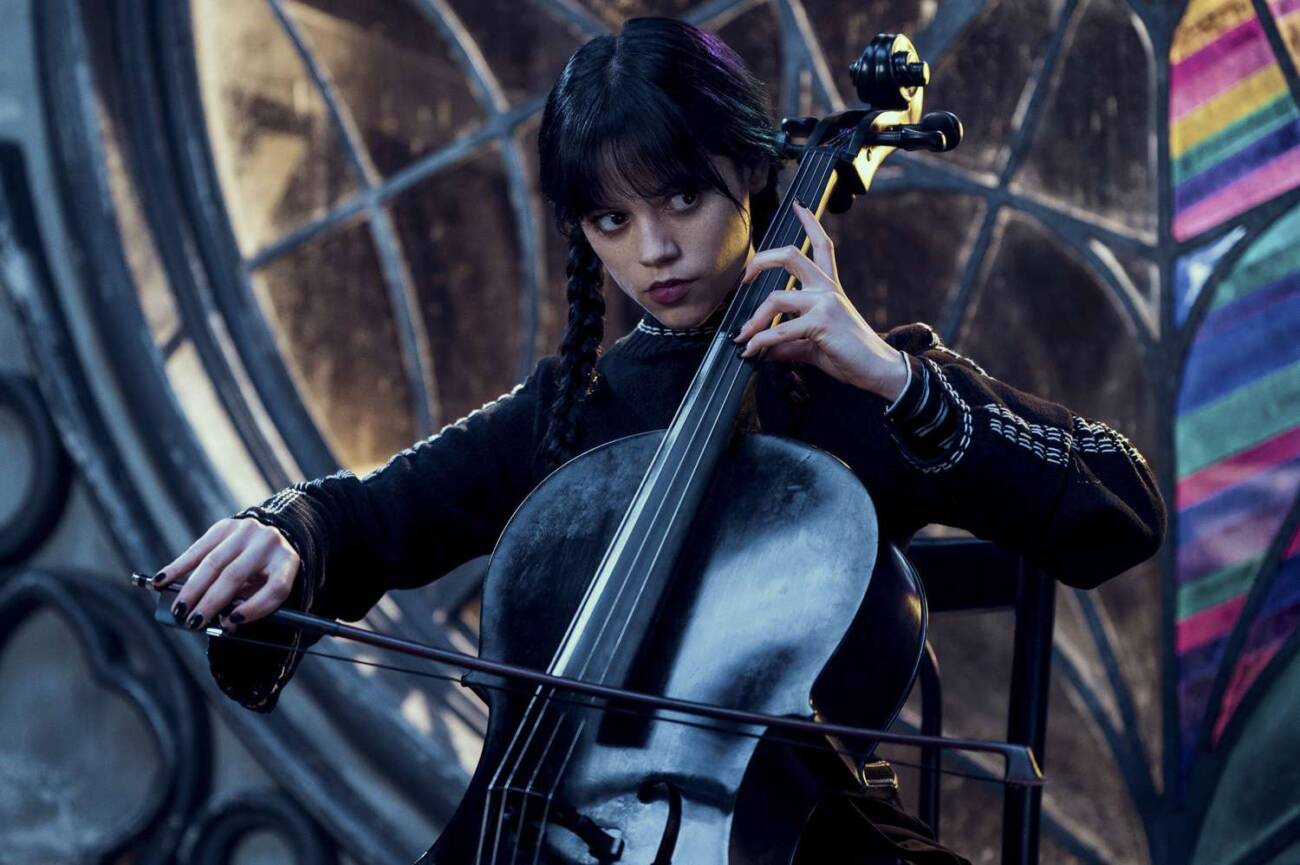 After three years, CCXP has a face-to-face edition again, which starts this Wednesday, the 30th, …