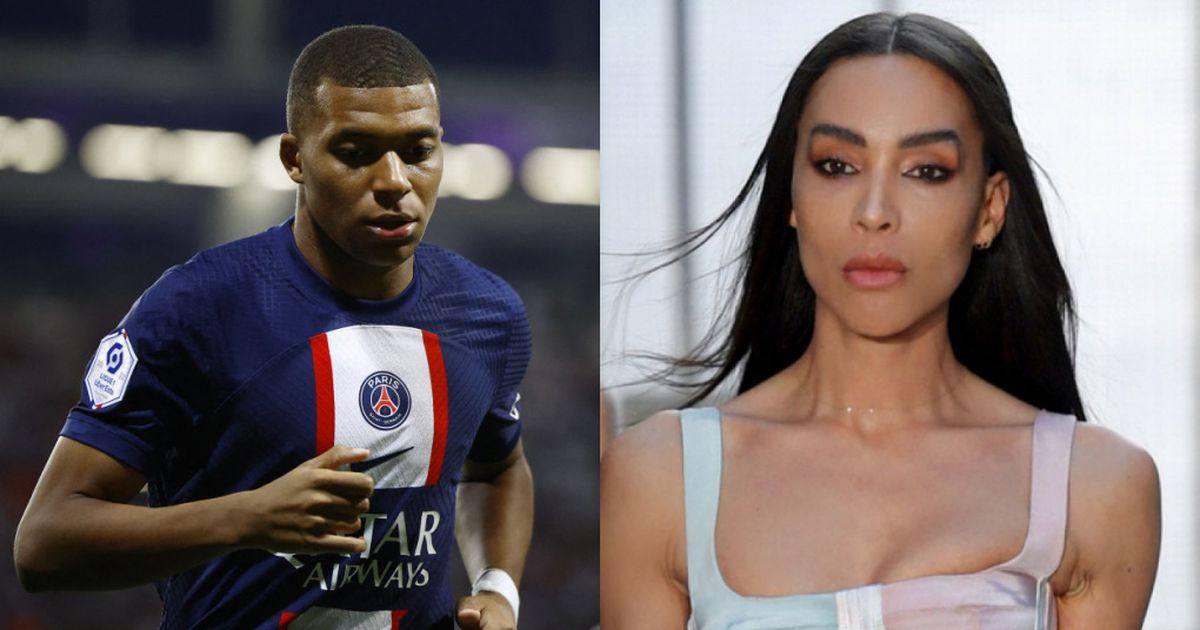 Rumors arose of a new romance by Kylian MbappeFrench football star and Paris Saint-Germain. According to local press reports, the 23-year-old striker would be in a relationship with Ines Raua very successful trans model in the European country.

The courtship between Mbappe and Ines Rau would have been made official during the Cannes Film Festival, in which the two were seen together for the first time. The 2018 world champion was again seen in the company of the model other times. The last public meeting took place on a yacht that circled the southern coast of France this summer.

Ines Rau is a 32-year-old French model. Born in Paris, she is of Algerian descent, as is her mother. Mbappe, Fayza Lamari. She was the first openly trans model to be on the cover of Playboy magazine in 2017. In recent years, Ines became an active voice in the fight for LGBT+ rights.

Inspired by the story of English model Caroline “Tula” Cossey, Inès Rau had sex reassignment surgery at age 16, but only made her transgender identity public eight years later. friend of David Guettashe has appeared in publications in the magazine OOB and Vogueworked with important brands and fashion designers, such as Alexis Bittar and Barneys New York.

Ines lived a relationship with the French model, actor and voice actor Gentle Staiv. Mbappe may have been the pivot of the separation between the two. Neither of the two has spoken about any relationship.

Mbappe live a troubled moment at Paris Saint-Germain. Since last season, the player has indicated his willingness to leave the club and has been involved in major controversy over a transfer to Real Madrid. The negotiations, however, culminated in a renewal agreement with the Parisian club.

Mbappe would have placed as a condition for his permanence a real cleanse in the squad to shine and be the main star of the club. As a result, PSG’s attempt to get rid of its Neymarwhat did not happen. Without a deal, the Brazilian remains at the French club, but has relationship problems with the 23-year-old French star.

With an eye on personal achievements in the 2022/23 season, including the Champions League and the Qatar World Cup, Mbappé has the French media spotlight on him. With the possible new relationship with model Inès Rau it has been no different. The player is already world champion, a title won in Russia four years ago.