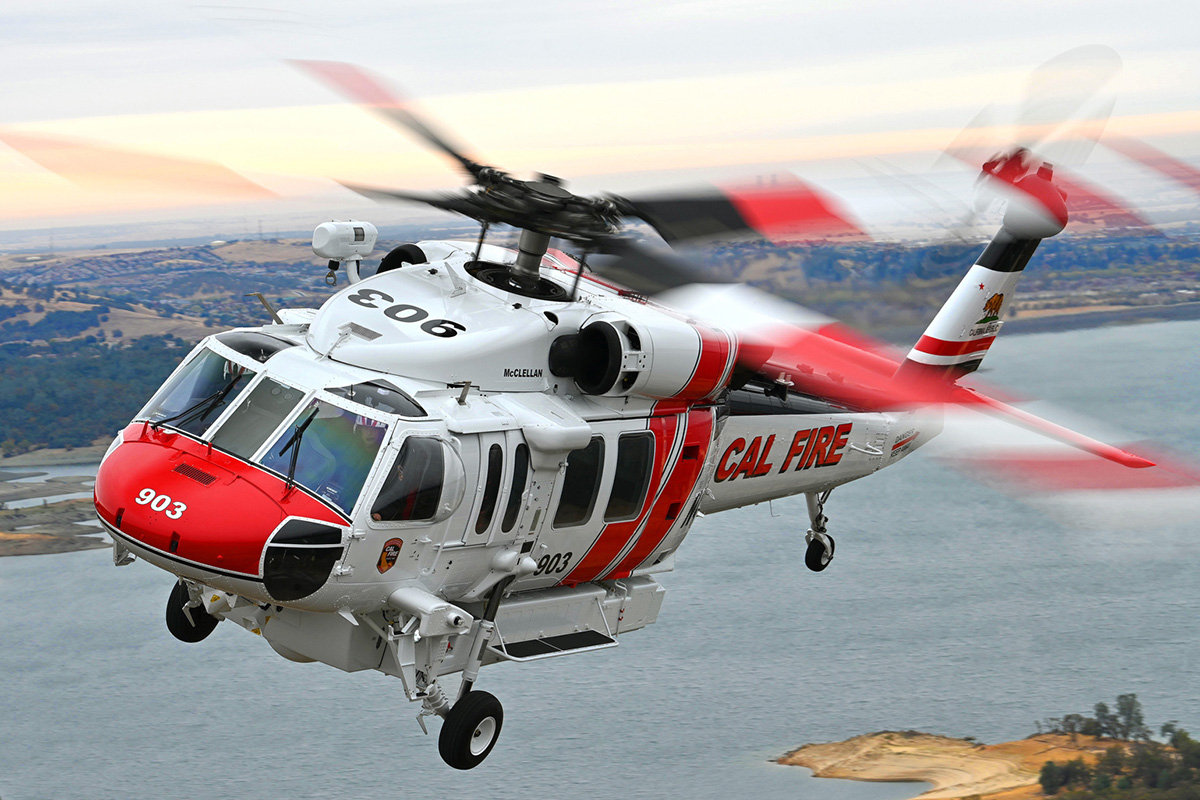 The Portuguese government hit the hammer and decided on an American model to replace the Russian firefighting helicopters that have been idle for years.

The announcement was made yesterday, August 30, by the Portuguese Air Force, which informed that “acquired six medium bomber helicopters, Sikorsky UH-60 Blackhawk, through an authorized public tender with the aim of integrating the State’s own resources in the fight against rural fires”.

The Blackhawk in question is the S-70 Firehawk, a direct derivative of the UH-60 military helicopter, widely used in the US and Brazil, in addition to NATO members and allies. The aircraft will replace the Kamov Ka-32 acquired in 2006 and that in recent years, well before Russia’s invasion of Ukraine.

Portugal has had problems with parts and suppliers, and has been keeping a good part of the fleet of six Russian helicopters idle, a situation that has been complicated by the sanctions against Moscow. The helicopters had their operating license suspended in March.

According to Kamov, the Ka-32 can carry up to 5,000 liters of water, 3,000 of them internally with a 90-second supply, and the rest externally in the traditional pocket. The American helicopter, on the other hand, only has an internal 3,785-liter tank that can be refilled in 60 seconds, but in normal versions of the Blackhawk it can also be equipped with a pocket for up to 2,900 liters.

The big difference between the two is its original purpose: The Kamov was made to be used on attack ships and aircraft carriers, for anti-submarine warfare and specialized work, having a very compact size, with counter-rotating engines that do not require the tail, and great load lifting capacity.

The Blackhawk was born as a replacement for the legendary Huey of the Vietnam War, being a transport helicopter for the US Army, with great internal capacity, greater autonomy and size.

Yet both aircraft are recognized for their firefighting work, with the Ka-32 being a key player in fighting European fires, and the Firehawk in California.

The contract signed by Portugal includes the supply of material and tools, technical maintenance support until 2026 and training for six pilots and 21 mechanics. Delivery of the first two helicopters is scheduled for the 1st quarter of 2023. Approximately 81% of the acquisition is financed by community funds, through the Recovery and Resilience Plan (PRR).