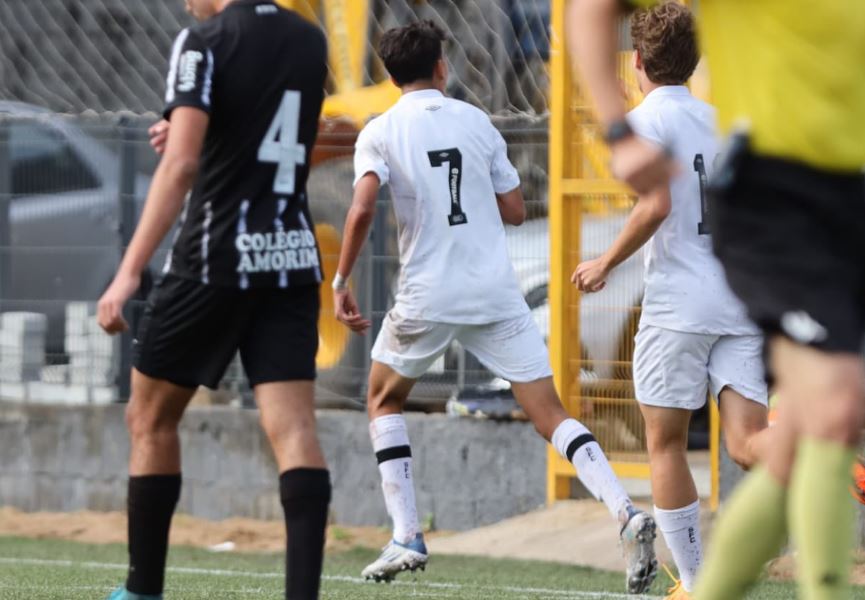 Santos beats Corinthians in the Brazilian under-17 and in the Paulista under-20; see details

Corinthians and Santos meet, this Wednesday afternoon, for two lower categories, in the under-17 Brasileirão and in the under-20 Paulista. In both matches, Peixe did better, in victories by 6 to 5 and 1 to 0, respectively.

In a match valid for the fifth round of the Brazilian Under-17 Championship, Santos hosted Corinthians, at CT Rei Pelé, and won 6-5 on Wednesday afternoon. With the result, he maintained his unbeaten record in the tournament and also the second place, now with 13 points, behind the leader Athletico-PR, who also thrashed in the round.

On the other hand, Timãozinho suffered its second defeat in the competition and continues with five points, in fifth position.

As soon as the classic started, Peixe scored two goals, with Rodrigo Cezar and, shortly after, Gabriel Bontempo. Rodrigo would still make the third before the break. In the second half, Bontempo received from Rodrigo and extended.

Two minutes later, Deivid invaded the area, was fouled, and the referee gave the advantage. Subsequently, Matheus Lima took the leftovers and stuffed the nets. Finally, Deivid dribbled the goalkeeper and, at 25, closed the goals by Santos. After that, Timãozinho reacted and almost reached the incredible draw.

The first goal was still in the first half, with Gabriel Moscardo. The other four went in the second stage, looking for a reaction, first with Guilherme Henrique (making it 3 to 2) and then with two goals from Moscardo. Finally, Léo Agostinho scored the fifth.

With an alternative team, Corinthians under-20 hosted Santos this afternoon, at Fazendinha, and lost 1-0, with a goal scored by Enzo Monteiro, six minutes into the second half.

With the result, Timãozinho lost the leadership of the group precisely to the opponent of Baixada Santista, who now has six points. The club led by Danilo remained with four points.

The lineup was significantly modified, already thinking about the decision of next Sunday, for the return of the semifinals of the Brasileirão of the category, against Flamengo, in Gávea. In the first leg, Timãozinho won 1-0. 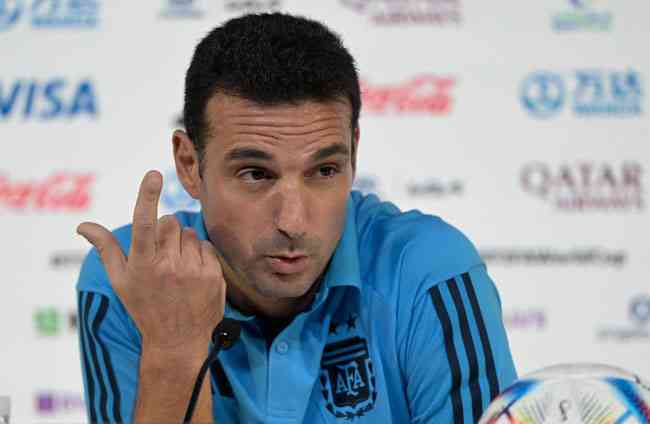