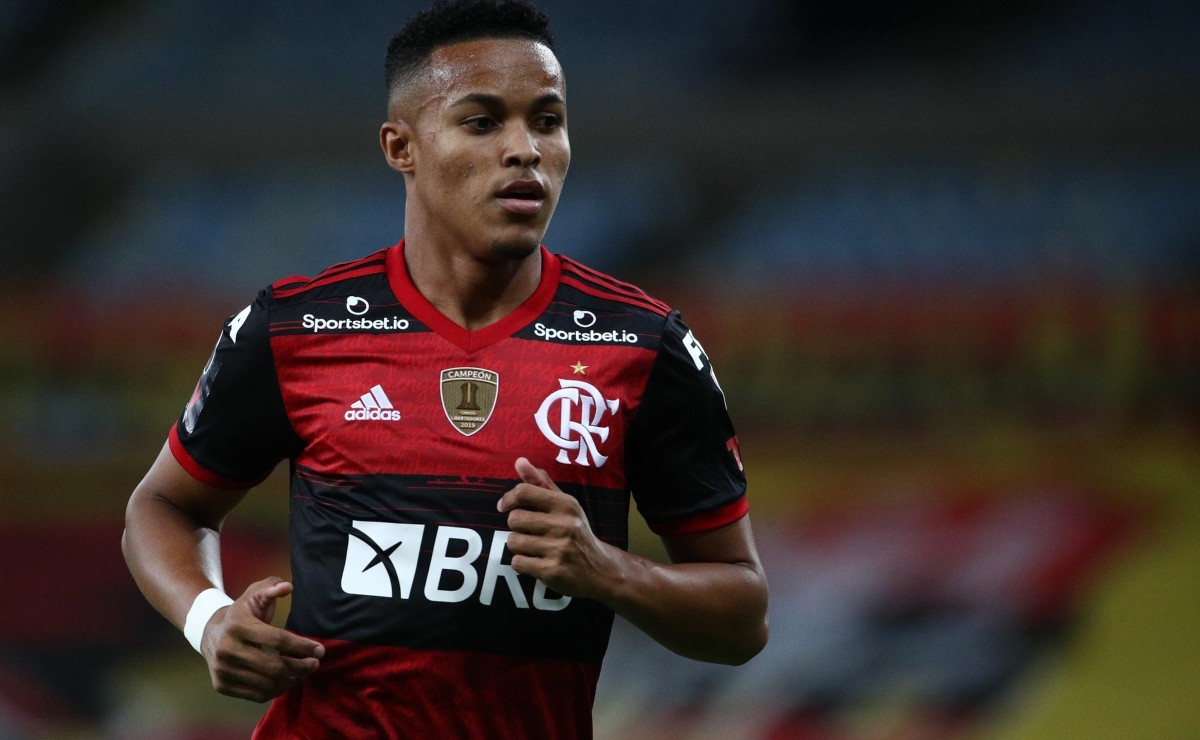 Flamengo will face Vélez Sarsfield, from Argentina, on Wednesday night, 31, in a duel marked by the first leg of the Copa Libertadores semifinals. This confrontation, in addition to its importance for the red-black year, can mark the farewell of Lázaro do Flamengo.

According to journalist Venê Casagrande, Spain’s Almería made a bid of 7 million euros (R$36.4 million) for Lázaro. It would be 5 million euros for 70% of the economic rights of the attacking midfielder and 2 million in goals.

According to Vene, the Flamengo rejected this first proposal made by Almería. However, there is a possibility that the value will go up and the Mais Querido will conclude the sale of Lázaro.

That’s because the rubro-negro wants to receive 7 million euros for the economic rights he has of the attacking midfielder20 years old. Almería, and any European club, have until Thursday night, 01, to finalize the signing of players.

The year 2022 has been the most important in the career and trajectory of the attacking midfielder in Gávea. So far there have been 44 games, with eight goals scored and eight assists distributed.