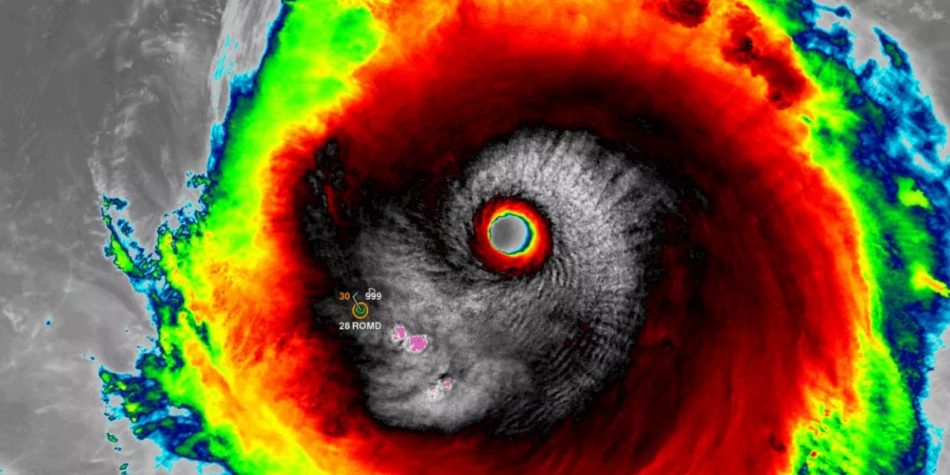 The super typhoon named Hinnamnor, considered the most intense cyclone recorded in 2022 on the planet, is moving from west to east in the Pacific Ocean, towards the islands that belong to Japan, according to MetSul Meteorology. 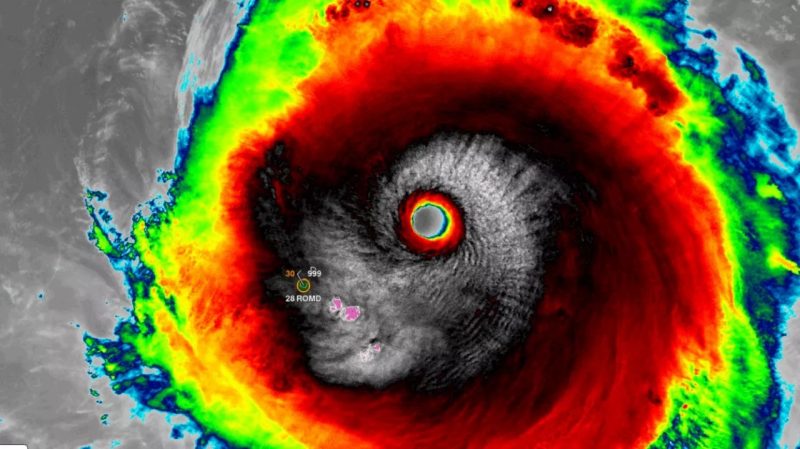 This is Super Typhoon Hinnamnor, the equivalent of a Category Five hurricane. The cyclone is so “fierce” that, according to forecasts, even five days from now, the storm will still be Category Three.

Most of Japan is under warning or alert, but, according to MetSul, the greatest risk is for the Daito Islands, southeast of Okinawa. Two other small populated islands are in the storm’s path, Minamidaitojima and Kitadaitojima. It is not yet known whether Hinnamnor will reach Japan’s most populous islands. There is also the possibility that he will head to South Korea.

The storm’s maximum sustained winds were estimated at 257 km/h by the Joint Pacific Typhoon Forecast Center, which gives the tropical cyclone the classification of a rare super typhoon. In the eye of the phenomenon, the gusts are up to 300 km/h, MetSul reported.

“Hinnamnor will likely maintain its strength for another day or two before the possibility of some modest weakening. Regardless, it is already the strongest storm to occur on Earth this year and could be very problematic wherever it occurs.