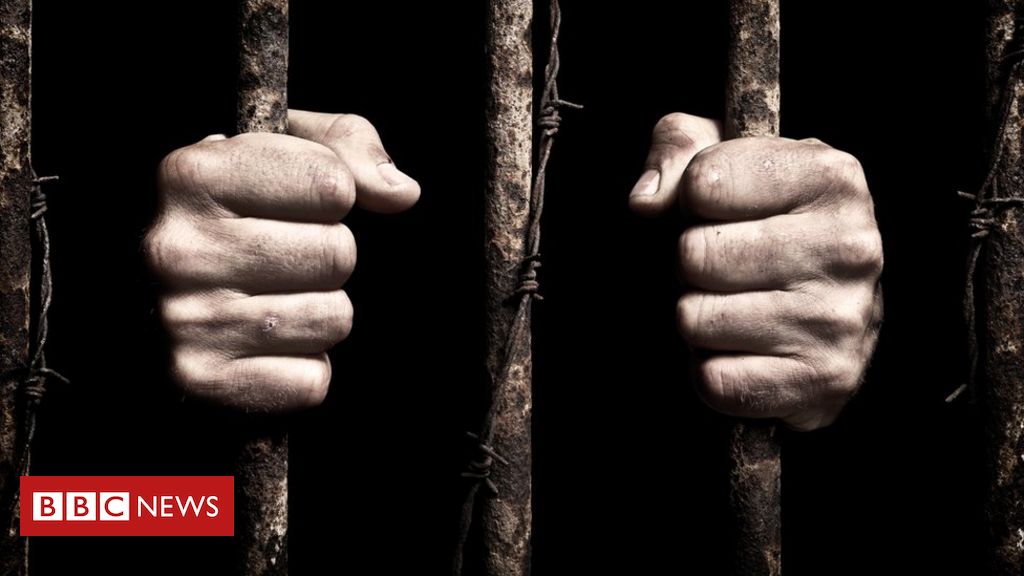 Not only was it reopened in 1957 with the specific aim of housing men imprisoned for “homosexual crimes”, it was also reportedly used for human experiments with the ultimate goal of eradicating homosexuality from society.

Cooma Prison is believed to have been the only known prison of its kind in the world.

Even some of the prison officials say they didn’t know the real reason why gay prisoners were being held there.

Les Strzelecki, 66, began working as a jailer in the prison in 1979 and, years later, set up the Museum of Corrective Services in Cooma. He believed that prisoners were sent there for their own safety.

“Cooma was a protection institution. We labeled homosexual prisoners ‘N/A’, which stands for ‘no association with conventional prisons,'” he tells the BBC. “They were at risk of violence in larger prisons like Long Bay. [em Sydney]”.

But another former employee, Cliff New, claims this was for less benevolent reasons. He told The Greatest Menace podcast series that psychologists and psychiatrists “visited all the time” after the prison reopened in 1957.

For him, these professionals tried to convert the prisoners into heterosexuals. “They were trying to get them on the ‘right’ path. They thought they could cure them,” says New, who is now 94.

This is also why prisoners had individual cells. “You wouldn’t put two together. That was one of our biggest problems—keeping an eye on them.”

He is said to have expressed “pride” in his personal project, telling the Sydney Morning Herald in 1957: “Nowhere in Europe or America have I found prisons where homosexuals are separated from other prisoners.”

A Downing press release in 1958 says that Cooma Prison is “the only penal institution in the world, so far as is known, specifically dedicated to the detention of homosexual offenders.”

Cooma prisoners were incarcerated for being gay or for crimes related to being gay. Homosexuality was not decriminalized in New South Wales until 1984.

New draconian state laws of 1955 clamped down on homosexuality. State Police Commissioner at the time Colin Delaney said that “corrective legislation [era] urgent need to fight evil”, according to the then attorney general.

Historian Garry Wotherspoon told the BBC the new law included the crime of “soliciting” – when one person induces another to commit a crime. In that case, a man could be arrested simply for talking to another man, says the historian.

“These legislative changes were far-reaching in their attack on the civil liberties of men who would have homoerotic desires.”

The crime of sodomy was punishable by 14 years in prison. The sodomy attempt was sentenced to five years with a later clause noting that the crime exists “with or without the consent of such a person”.

Both Wotherspoon and the podcast cite evidence of police officers acting as “agent provocateurs” to incite men to commit homosexual acts.

“They used handsome police officers to arrest gay men, enticing them to have sex, usually in public restrooms,” says Wotherspoon.

In 1958, the government of New South Wales announced a commission of inquiry into the “cause and treatment of homosexuality”. The commission involved “experts in the fields of medicine, psychiatry, penalogy and social and moral welfare,” reads a statement at the time.

They included two reverends, two high-ranking officials from the penal system and two academics from the University of Sydney.

The document cites Cooma’s prison as “a special institution for convicted homosexual criminals” that “will facilitate the investigation.”

Once a “scientific assessment of the problem and a possible solution” has been found, Downing said, “the government feels that the problem must be tackled vigorously.”

Podcast creator and journalist Patrick Abboud, who has spent years researching the prison, reveals some of the methods used by the commission.

“We know that psychiatrists asked questions like ‘Did your mother’s authority provoke a dislike of other women?’ and concluded that ‘excessive maternal presence’ was a major cause of homosexuality,” she says.

“We know that they failed in their mission to eradicate homosexuality because our podcast reveals that gay men were still having sex in prison. Some even committed crimes again to get back to their boyfriends in prison.”

The government report was never found — something Abboud says was part of a plan to cover it up.

It is unclear when homosexual prisoners stopped being sent to Cooma. “Many files were removed or destroyed,” says Wotherspoon.

Corrective Services and the NSW Department of Communities and Justice declined to comment on the allegations, citing their “historic nature”.

Abboud believes gay prisoners may have been sent there as early as the early 1980s, citing a 1982 statement by the Minister of Corrective Services claiming the policy was still valid.

Other sex offenders were also sent to Cooma, and this further stigmatized gay prisoners, says Abboud.