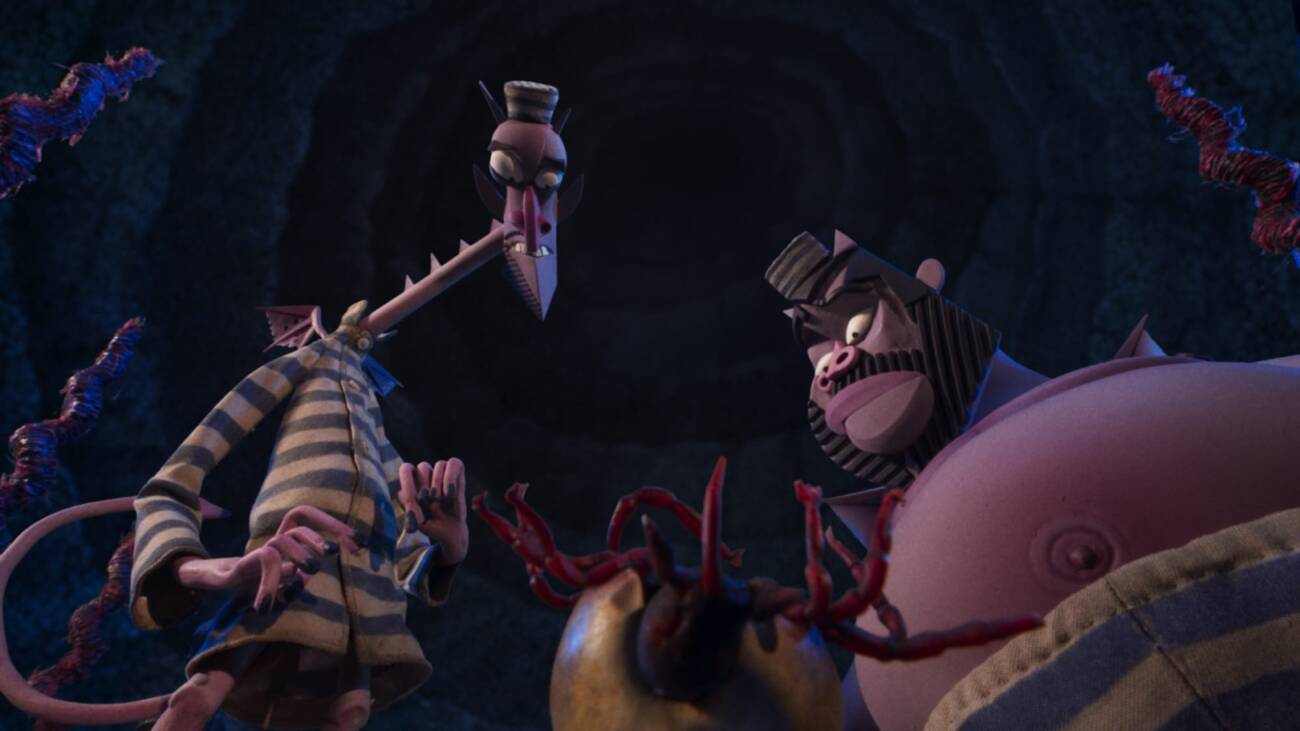 ‘Wendell & Wild’: New animation from the director of ‘Coraline’ gets a release date!

THE Netflix announced the official premiere date of ‘Wendell & Wild‘, animation in stop motion directed by Henry Selick (‘Coraline and the Secret World’).

Production arrives at the streaming in day october 28.

Check it out, along with the new clip:

Keep the lights on this Halloween for WENDELL & WILD, Henry Selick and Jordan Peele’s new stop-motion film, is coming to Netflix October 28. pic.twitter.com/c6jCoAhzF2

The plot follows two brothers, the wily demons Wendell (Key) and Wild (Peele), who enlist the help of Kat Elliot – a guilt-ridden teenager – to summon them to the Land of the Living. But what Kat demands in return takes them on a bizarre and comedic adventure like no other in an animated fantasy that defies the law of life and death.

In addition to driving, Henry Selick also wrote the screenplay alongside Jordan Peele.