What is known about the super typhoon moving in the ocean?

The super typhoon Hinnamnor, considered by meteorologists as the most intense of the year on the planet, moves through the Pacific Ocean towards the islands that belong to Japan. 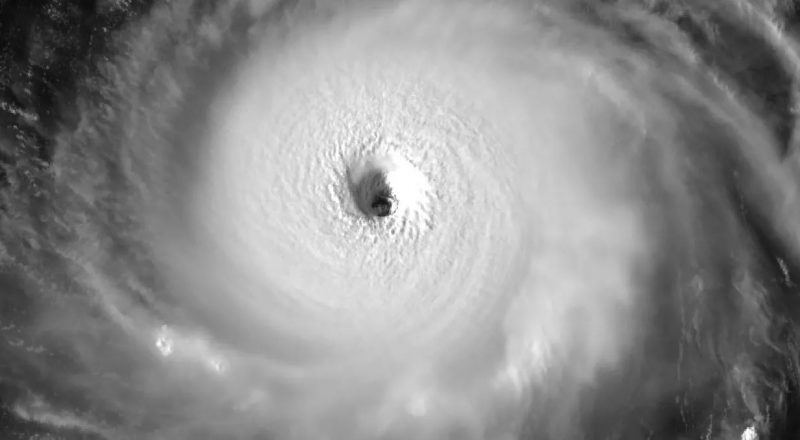 The phenomenon is actually a cyclone, but because of the wind gusts that are expected to reach 257 km/h, it has been classified as a super typhoon, something rare. Meteorologists equated it with a Category Five hurricane, like Katrina.

It is so “fierce” that, according to predictions, even five days from now, the storm will still be Category Three. The super typhoon, which is in the maritime area of ​​the Philippines, travels to the Asian continent on Wednesday night (31).

The Philippine Atmospheric Astronomical and Geophysical Services Administration reported that the phenomenon is heading towards the Japanese islands, at 25 km/h, with winds of 233 km/h, but does not directly affect weather conditions in the country.

According to meteorologists, its speed is expected to decrease between Thursday (1st) and Friday (2nd). However, further intensification is possible when the typhoon starts its path between China and Japan on Saturday (3).

Most of Japan is under warning or alert, but according to MetSul, the greatest risk is to the Daito Islands, southeast of Okinawa. Two other small populated islands are in the storm’s path, Minamidaitojima and Kitadaitojima. It is not yet known whether Hinnamnor will reach Japan’s most populous islands. There is also the possibility that he will head to South Korea.