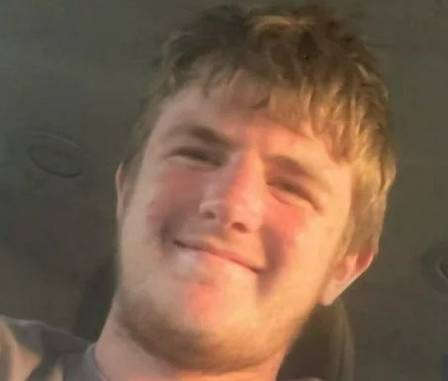 Young is stinged 20,000 times by African bees; doctors pull dozens out of it

A 20-year-old remains hospitalized at a university hospital in Cincinnati (USA) after accidentally cut a hive, swallow 30 bees and get stung over 20,000 timesaccording to doctors who treated him.

Austin Bellamy was pruning a lemon tree last Friday (26/8) when the accident with the African bees occurred, told his mother, Shawna Carter.

A grandmother and an uncle were at the base of the tree, but despite the shocking scene, they could not help Austin, as they were also attacked by the insects.

“When he started to cut the hive, the bees came out, and he tried to protect himself, but he couldn’t”recalled his grandmother, Phyllis Edwards, to FOX19. “He was yelling, ‘Help! Help me! Help!’. And nobody was helping him. I was going to try to climb the stairs to get to Austin.she continued.

“It looked like he had a black blanket over his head all the way to his neck, all the way up to his arms”reported Shawna. “So he had bees inside him, and they sucked bees out of him until Sunday morning.”she continued.

Doctors believe Austin will make a full recovery from the attack.