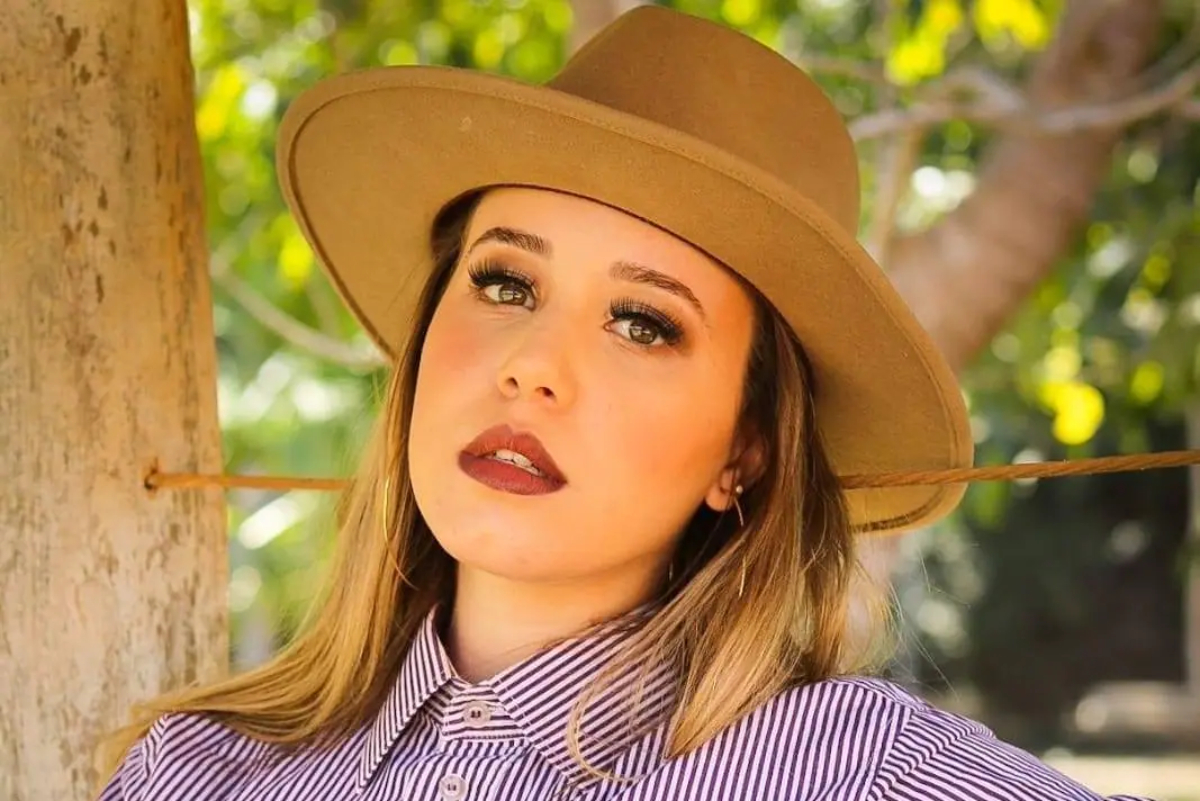 A 21-year-old girl was stabbed to death by her boyfriend in the early hours of last Wednesday (31) in Ferros, Minas Gerais. The crime would have been motivated by jealousy.

According to information from the newspaper O Tempo, the body of Maria Clara Oliveira Soares was located by her sister on the bed she shared with the criminal.

The person responsible for the murder was located moments later by the Military Police at his mother’s house, with knife wounds to his neck and scratches on his arm.

The boy was arrested by the agents and taken to the hospital, where he remained in the custody of justice.

In testimony to the police, the 21-year-old said that he was sleeping with his girlfriend when he woke up at dawn and decided to check the victim’s cell phone, having found a message that, according to him, would prove a betrayal.

Also according to the suspect’s version, upon discovering the alleged infidelity, he would have taken a knife and struck his own neck. Maria Clara woke up and tried to stop the boy, while she denied the betrayal.

In the midst of the struggle to disarm her boyfriend, the young woman would have, according to his account, pulled the knife with great force and seriously injured herself.

The boyfriend reported that he tried to stop the bleeding, but, when he noticed the severity of the injury, he despaired and left the house at 4 o’clock.

The boy said he decided to throw himself off a bridge, but ended up not getting hurt. He would still have tried to drown himself, but without success he looked for his mother’s house.

When he arrived at the scene, he told her that he had tried to kill himself and that his girlfriend was probably dead. The woman was startled by the report and called the police.

The agents entered the property and found the victim’s sister, who said she had not seen anything unusual during the night. When they went to Maria Clara’s room, however, they located the lifeless body.

Despite the boyfriend’s report, the PM reported that the victim’s body had several injuries, two deeper, in the neck region, and others superficial throughout the body.

There is no record of domestic violence involving the couple, who had gotten back together two weeks ago after a brief breakup.

Previous Will it fill up? Cruzeiro announces tickets sold for game with Criciúma
Next Check out what happens in the POST-CREDIT SCENES of ‘Thor: Love and Thunder’