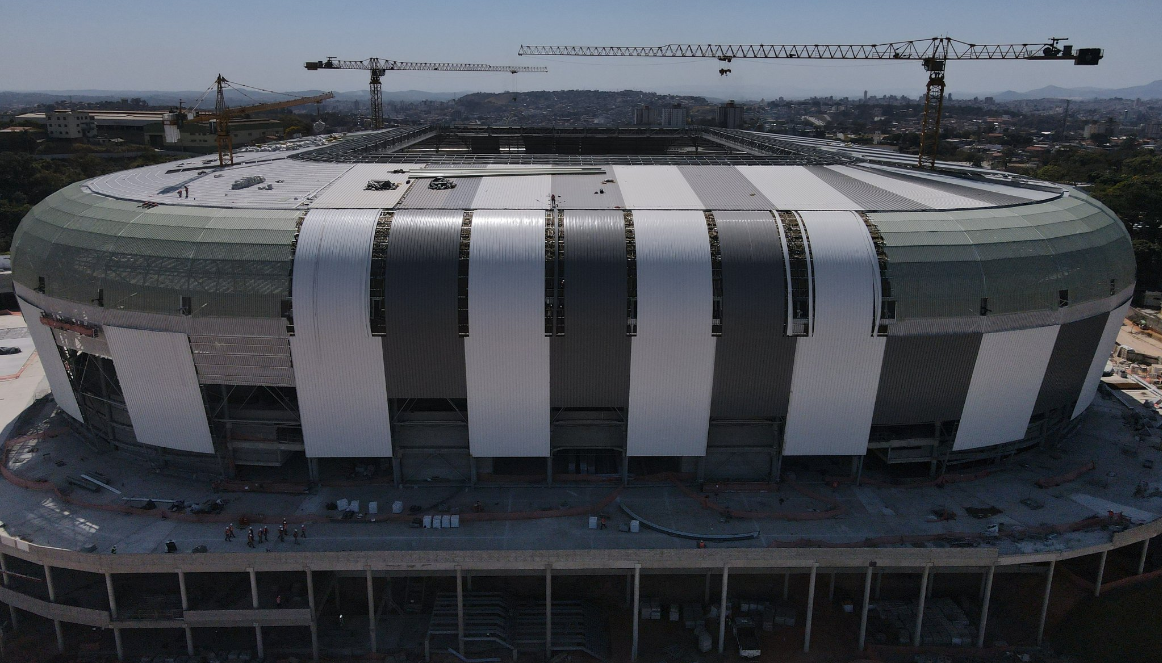 The inauguration of Arena MRV, future home of Atlético, is scheduled to take place on May 19, 2023. The debut rival is still a big question mark. Initially, the board of Galo waved at the possibility of inviting a European club.

In an interview with Superesportes, the CEO of Atlético and Arena, Bruno Muzzi, gave indications of who will be the rival of Galo in the first game. According to him, everything indicates that it will be a South American team, but there are still no open negotiations on the matter.

“I don’t have exactly who it’s going to be yet. People are still thinking. Not yet (negotiation started). “Among the cool options: River, Estudiantes, Olimpia. I think around there. It would be cool clubs for us to make this debut, within the arena’s inauguration calendar, which is five events”, said Muzzi.

At first, Atlético envisioned the friendly against a European at the MRV Arena, such as Juventus, Real Madrid or Barcelona. However, the timing issue made the option more unfeasible. May is a period when these teams are playing in the national tournaments and the Champions League.

“We are thinking of a South American team precisely because of the European calendar and also the cost of bringing an entire squad to play in the arena. It would even be nice for us to hear opinions (about possible opponents)”, said Muzzi.

Sérgio Coelho, president of Galo, told Rádio Itatiaia that he expects to trade a maximum of 51% of SAF shares. He preferred not to reveal the names of the companies, but admitted that there are interested parties.

“I believe it would be a maximum of 51%, but the ideal is if we sell a lower percentage so that we can keep control. It will depend on the buyer too. I don’t believe we do business selling % above 51%,” she said.

Previous First photos reveal new Pinhead look
Next How to protect my cell phone from intrusion?