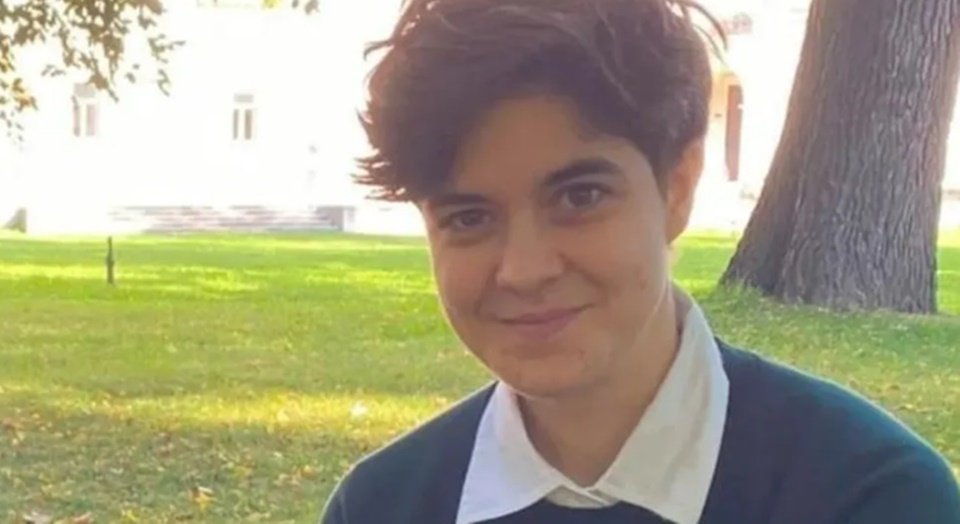 A descendant of the founders of BASF, a chemical multinational, Austrian Marlene Engelhorn, 30, now says she will not give up her inheritance. Last month, she was featured in the international press for announcing that she intended to reject 90% of her fortune.

Meet Marlene Engelhorn, who rejected a fortune of R$ 20 billion

In an interview with the Spanish newspaper Ara, Engelhorn, who became an activist for higher taxation on the richest, denied that he would refuse his family’s money.

She also stated that the value of her inheritance is, in fact, much less than the publicized one, of about R$20 billion.

According to Marlene, the value of her inheritance is in the millions of euros, not billions.

Discover the history of Elon Musk, one of the richest men in the world 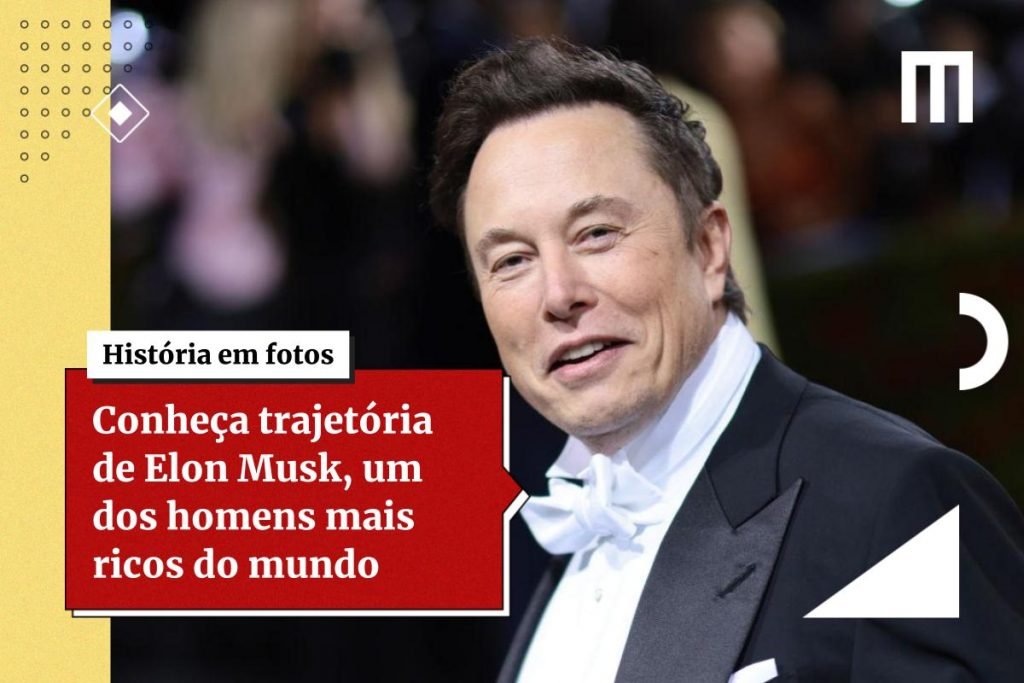 Elon Reeve Musk, born in 1971, is an entrepreneur, billionaire, entrepreneur and philanthropist. Born in Pretoria, South Africa, Musk is considered one of the richest men in the world.Dimitrios Kambouris / Getty Images 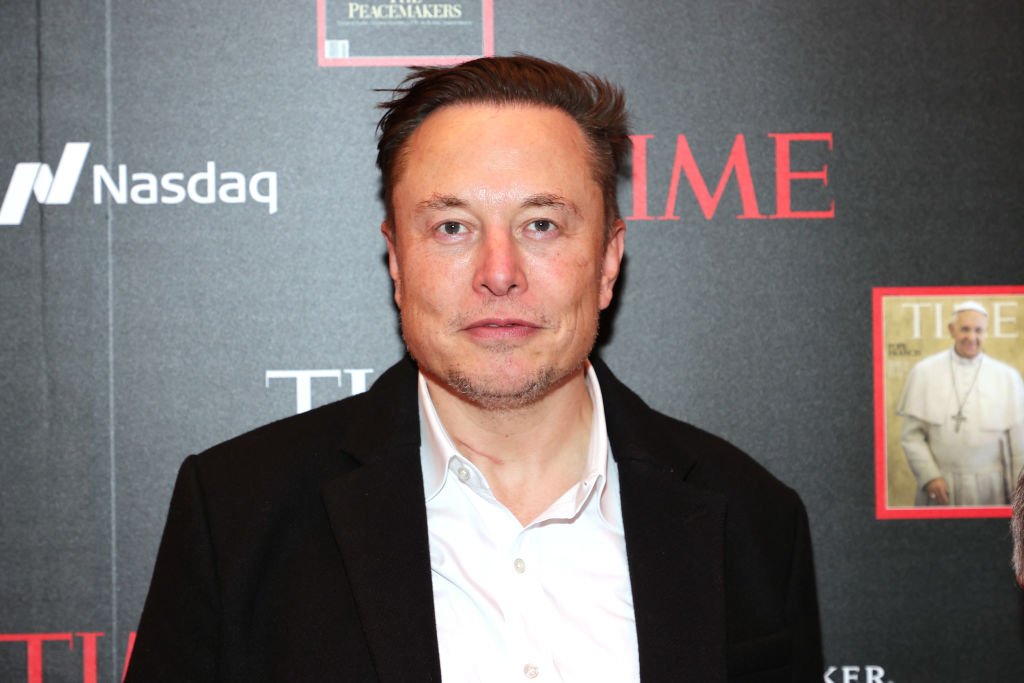 A naturalized American, Elon Musk grew up in a privileged home. As a child, however, the billionaire was bullied at school for enjoying studying. In one of the episodes of violence, he even needed to be hospitalized after being beaten by other students.Theo Wargo / Getty Images 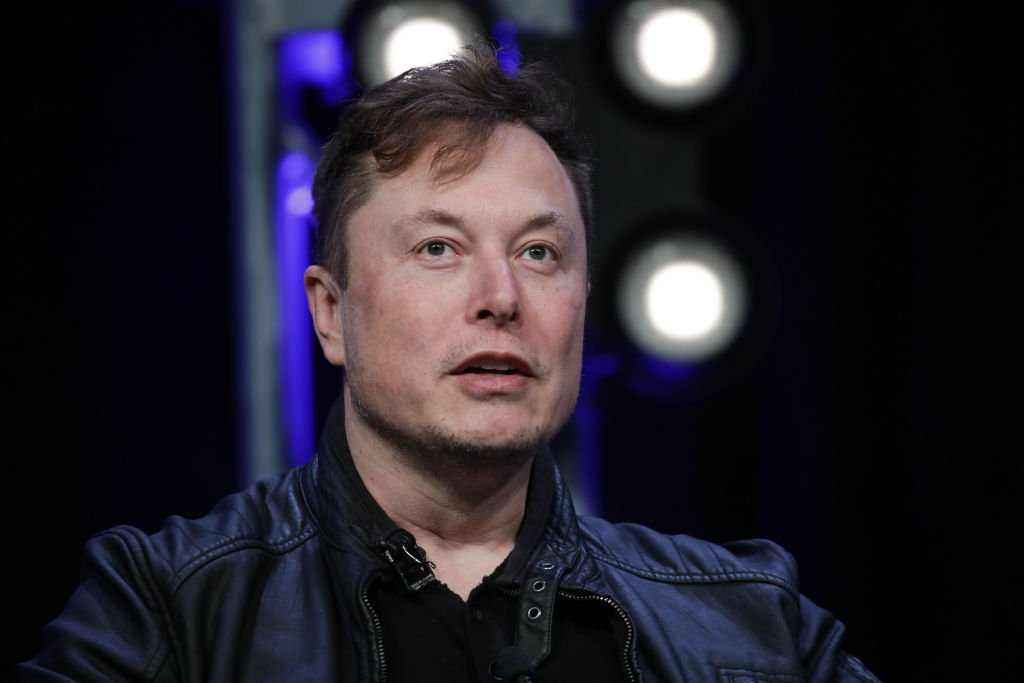 Self-taught, he soon became interested in computing and, at age 12, learned to program. As a teenager, he developed the code for a video game and sold it to Office Technology magazine for $500. Anadolu Agency / Getty Images 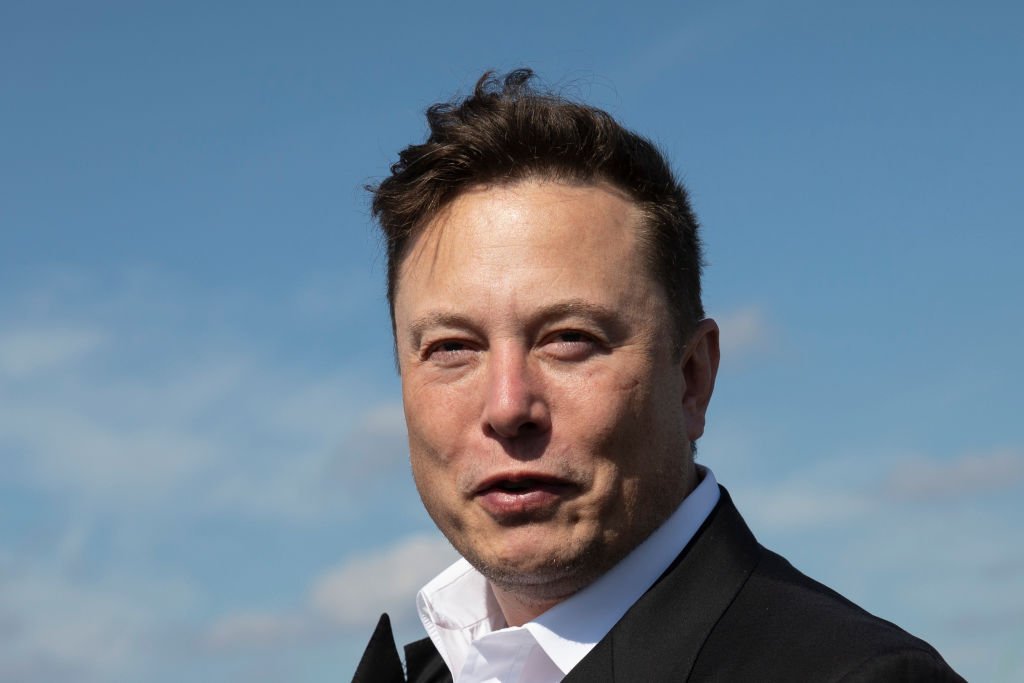 After his parents separated, he spent most of his life with his father. Afterwards, Musk moved to Canada, where he obtained citizenship because he was the son of a Canadian woman. In hockey country, he joined Queen’s University, but transferred to the University of Pennsylvania, USA, where he earned a degree in physics and economics.Maja Hitij /Getty Images 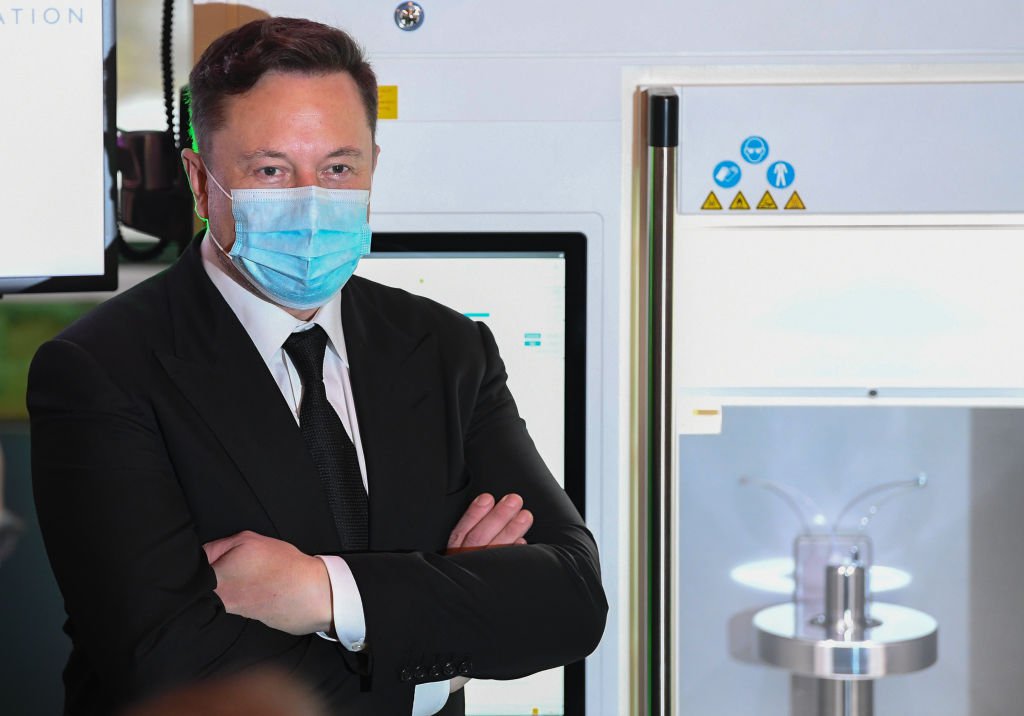 Later, he moved to California to start a doctorate. However, he gave up his studies to open his own company. From the dream, Zip2 emerged, an institution that developed content for news portals. In 1999, however, he sold the company for more than $300 million.Pool / Getty Images 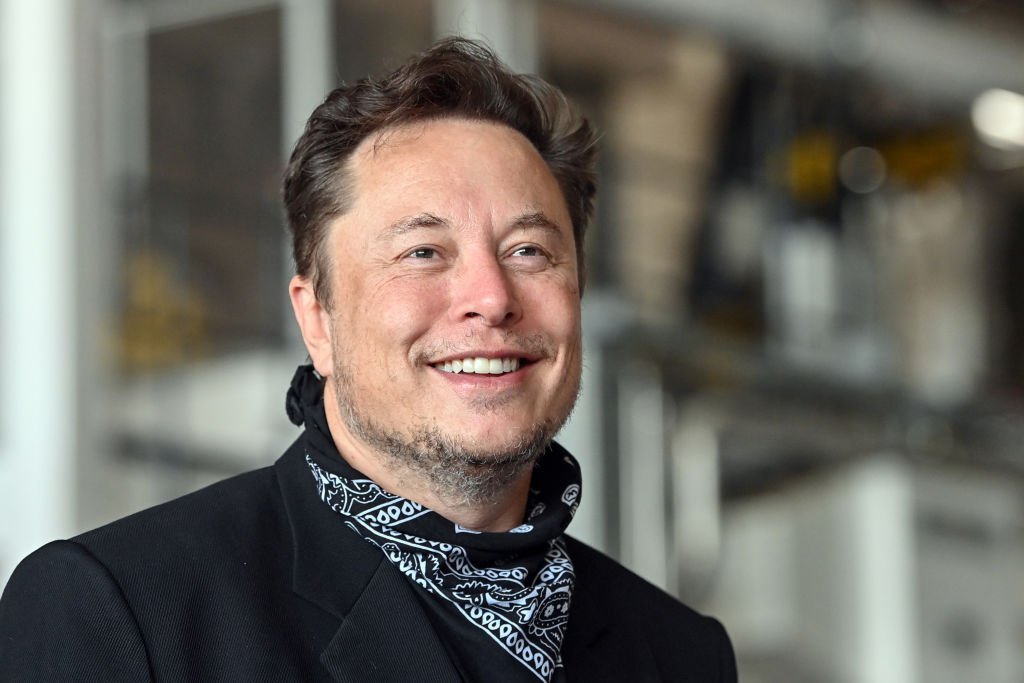 In the same year, according to Forbes, Musk co-founded the company X.com. The organization was an online bank that allowed money transfers via email addresses. Years later, the company merged with Confinity and turned into Paypal, bought by Ebay shortly thereafter.picture alliance / Getty Images 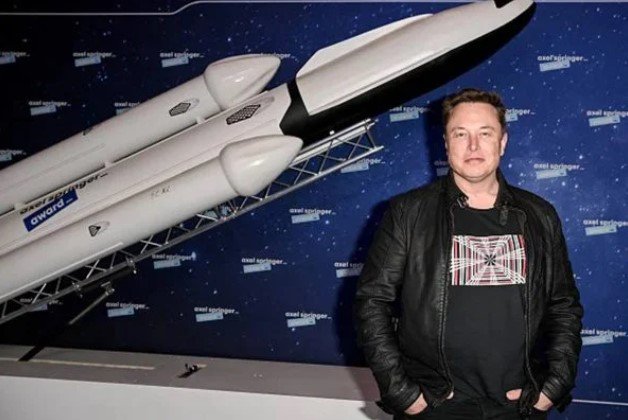 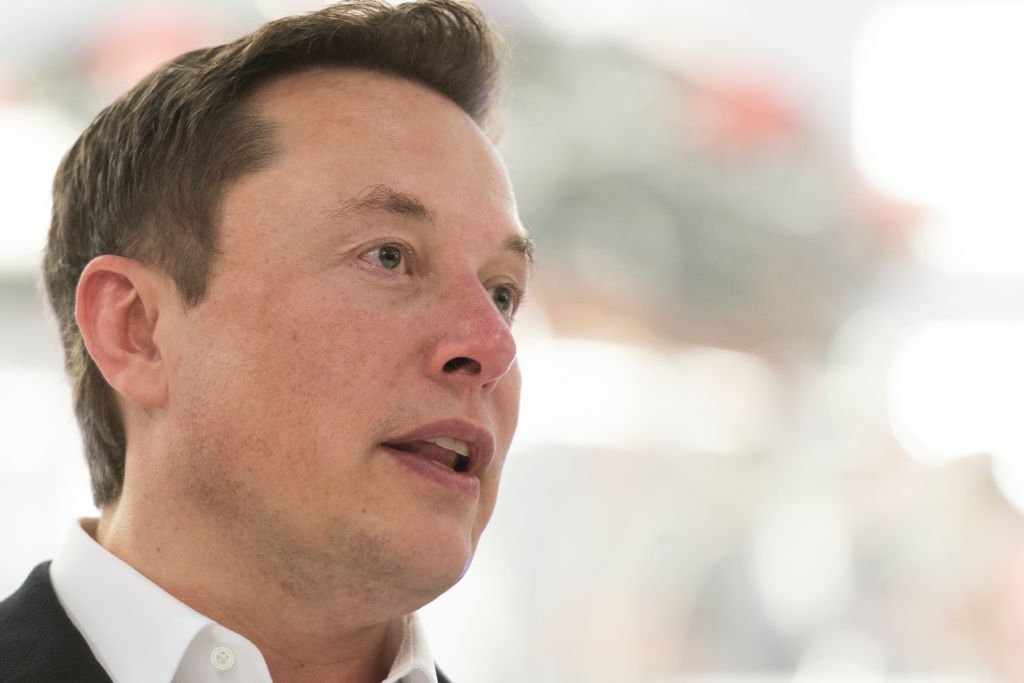 In 2003, Musk and a group of engineers founded Tesla, a maker of electric cars. The company also operates in the area of ​​energy storage and manufacture of solar panels. In December 2021, the company’s market value was $977 billion, according to Forbes.NurPhoto /Getty Images 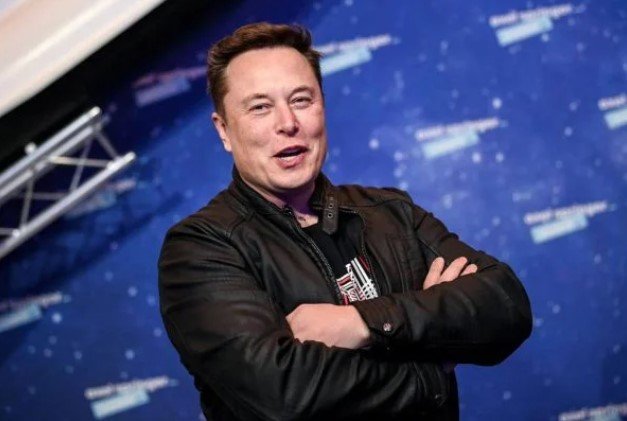 In 2022, the South African rose to the top of the list of the richest people on the planet, created by Forbes, the largest economics and business publication in the world. According to the ranking, Elon Musk has an estimated net worth of US$ 219 billion – approximately R$ 1 trillionBritta Pedersen-Pool/Getty Images 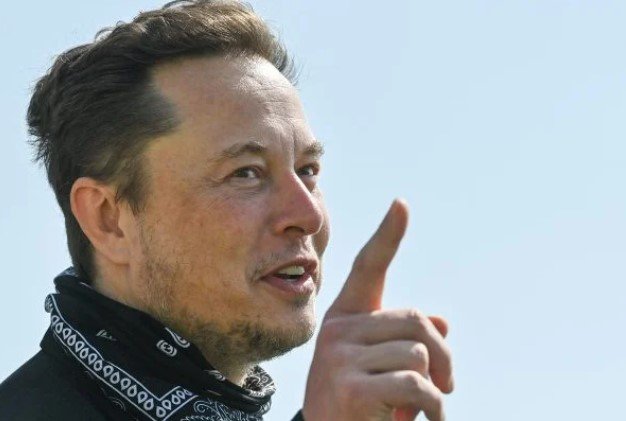 Recently, Elon Musk announced the purchase of Twitter. He became a global topic after offering US$ 44 billion to acquire the social network.Patrick Pleul – Pool/Getty Images

Advertising from the Metrópoles 5 partner 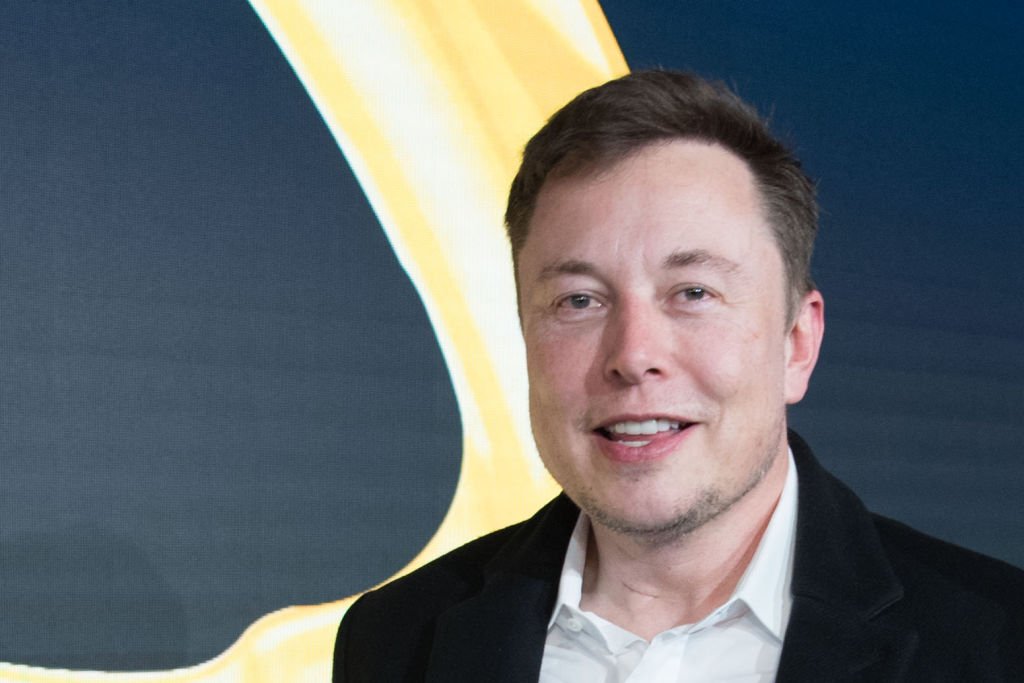 In addition to these main companies, Musk also founded or participated in the creation of several others, such as Neuralink, Starlink, Solar City and The Boring Company.Getty Images 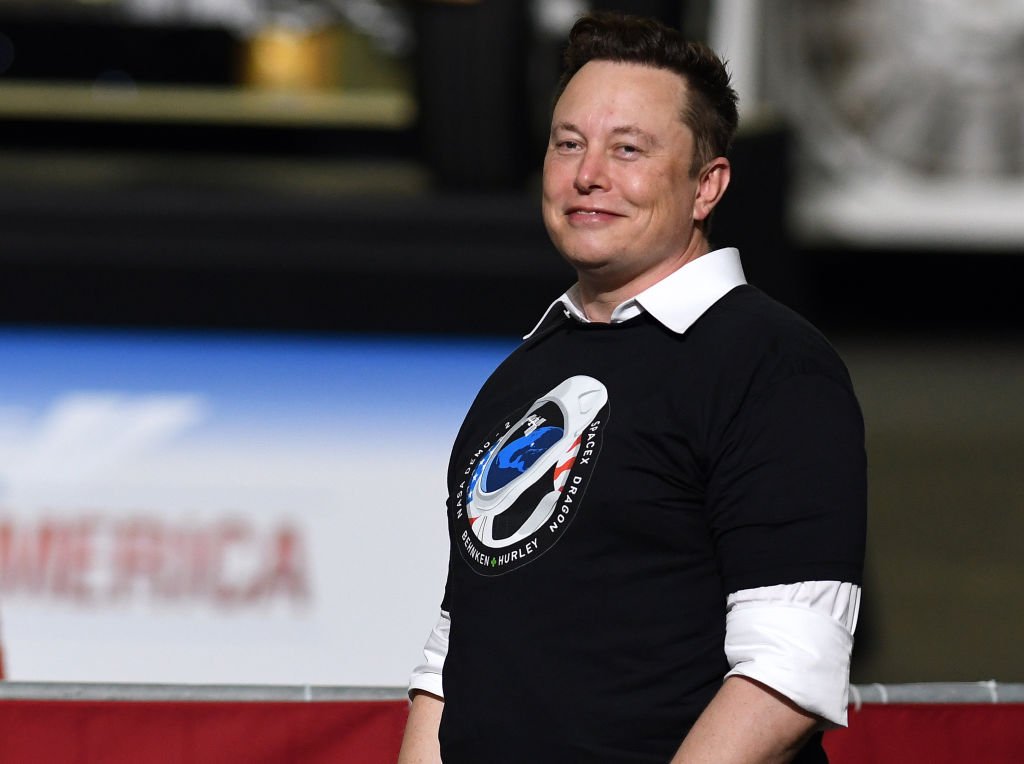 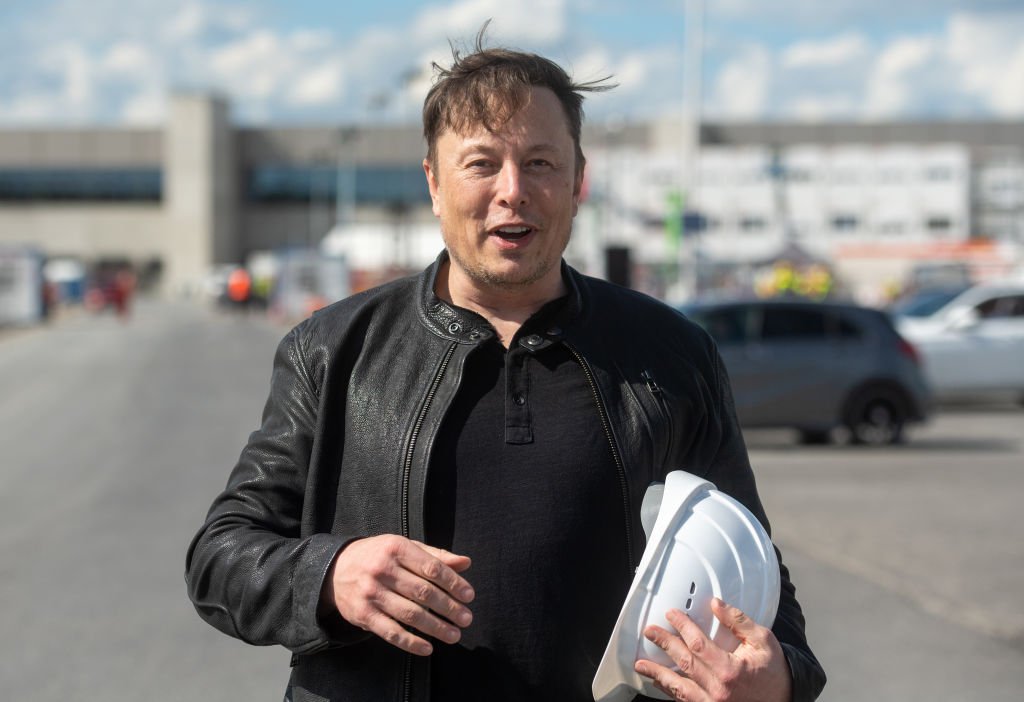 In 2021, while appearing on Saturday Night Live, Musk claimed to have been diagnosed with autism.Getty Images

The difference between the versions, the heiress told the newspaper, is that she wants to redistribute at least 90% of the value, not deny it.

“I will inherit a double-digit sum in millions of euros, and I do not reject that money. I want to be able to distribute at least 90%, ideally through taxes. If not, I’ll look for my own ways to do it,” she said.

Marlene is one of the daughters of Friedrich Engelhorn, the founder of BASF, of German origin. Currently, she runs a Non-Governmental Organization (NGO) focused on taxing more millionaires around the world, Tax Me Now.

Previous Still don’t have the R$ 600.00 Aid app? See how to DOWNLOAD
Next see movie and series releases on streaming 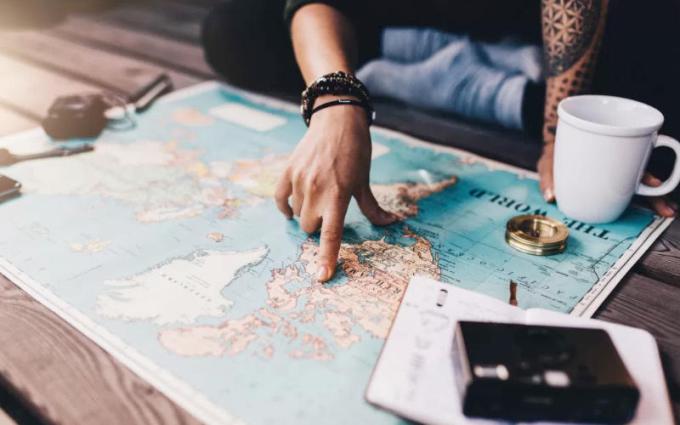