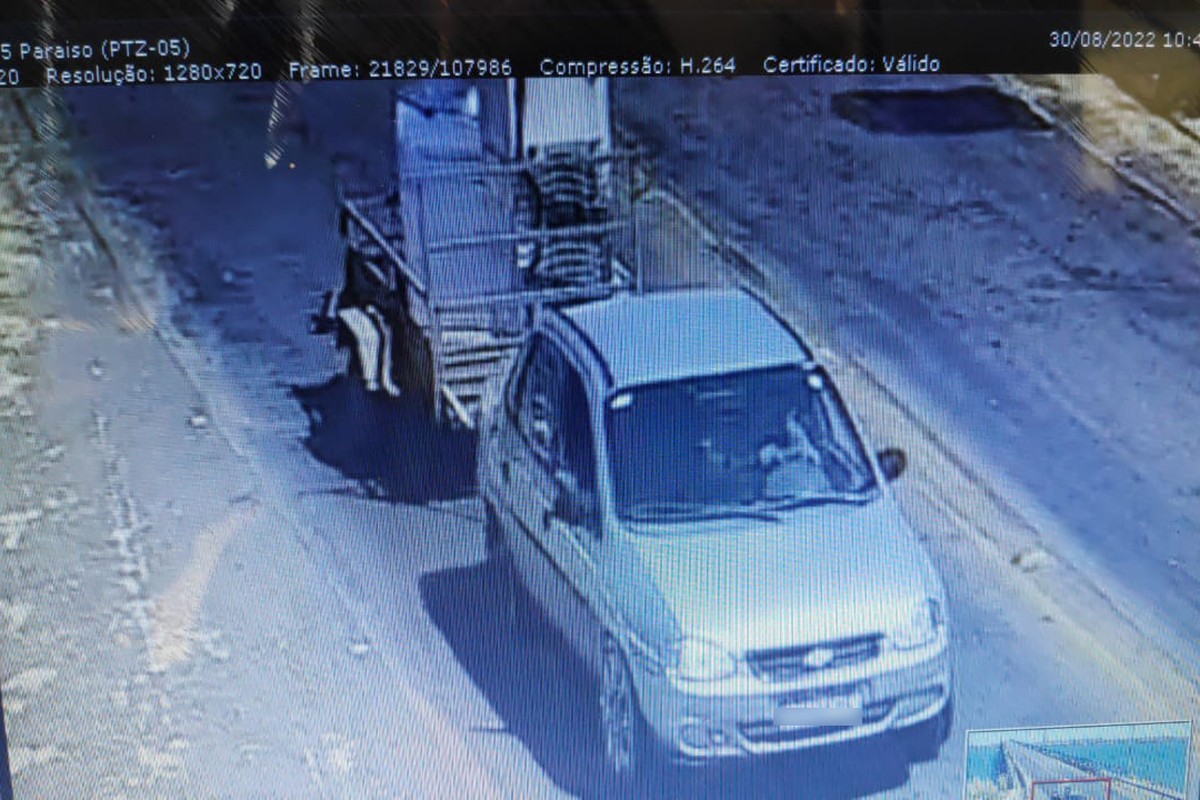 The investigation that recovered the assets of a resident of Luzimangues, district of Porto Nacional, was supported by security cameras in Palmas. The images show the criminals’ car circulating through the streets of the capital with the stolen objects in a trailer.

The theft of goods took place on Tuesday morning (30) in a house in the Orla Ville sector, in Luzimangues. The criminals took almost all of the victim’s possessions, in addition to food. They were arrested on Wednesday (31).

The location of the vehicle was supported by the Palmas Metropolitan Guard, through the Integrated Command and Control Center (CICC), which monitors the city’s cameras.

Based on the information, the Civil Police located two suspects who would be responsible for the crime. The stolen goods were recovered at a house in the Taquari sector, in the southern region of Palmas, and returned to the victim.

On the afternoon of this Wednesday (31), the integrated center also acted in the location of a vehicle that had been stolen from a farm in Silvanópolis.

After tracking the security cameras, the car was located in a green area on Arse 101 South (1004 south). 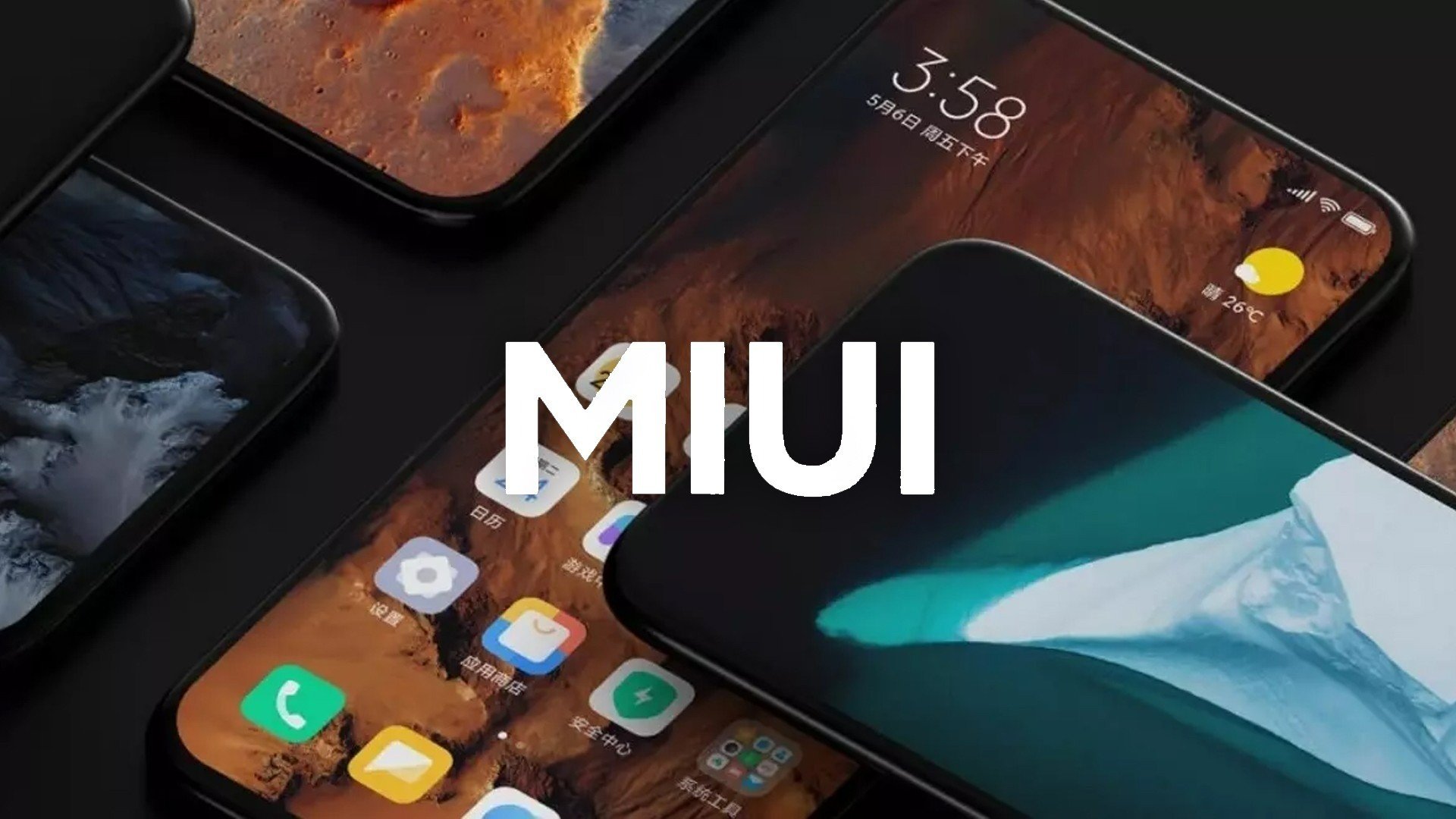 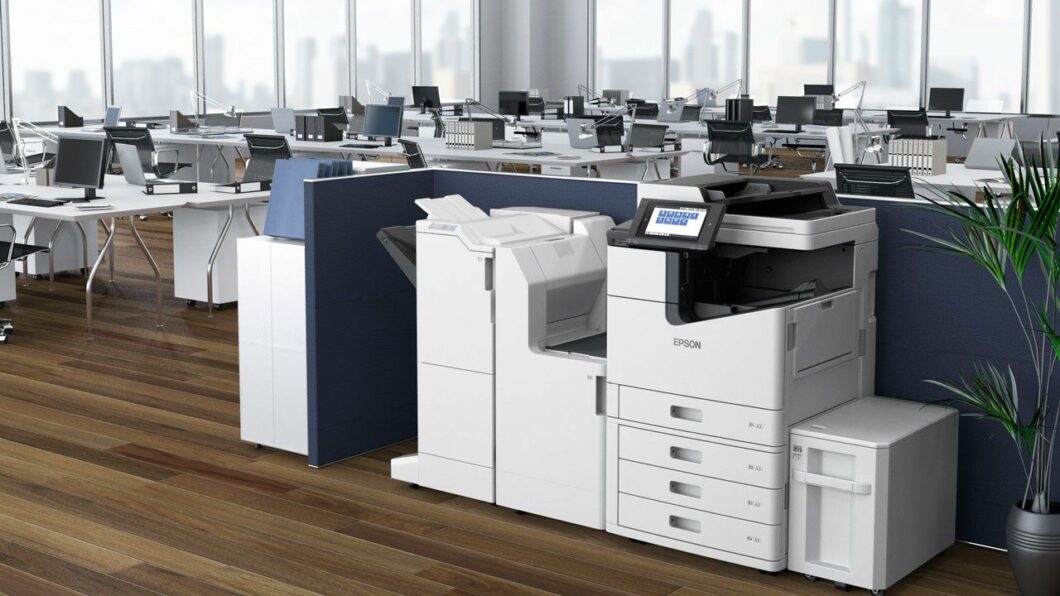