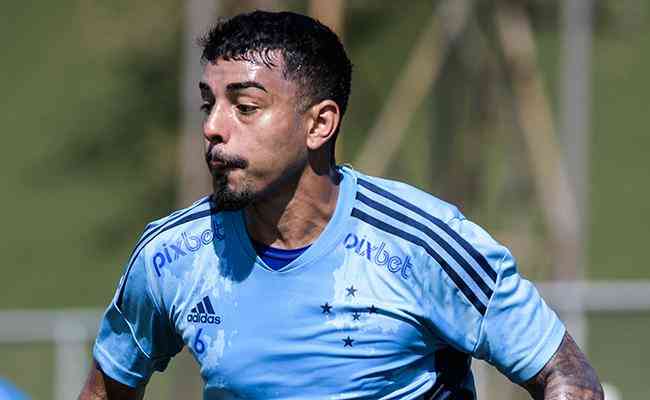 Cruzeiro vs Criciúma: possible changes by Pezzolano for the game at Mineirão

Cruzeiro should have news for the game against Criciúma, this Sunday (4), at 4 pm, at Mineirão. As usual, coach Paulo Pezzolano only discloses the lineup an hour before the match. However, some changes are foreseeable for the duel valid for the 28th round of Série B of the Brazilian Championship.

Regarding the team that drew 1-1 with Sampaio Corrêa, last Tuesday (30), in Maranhão, the main change should be the return of left-back Matheus Bidu, spared most of the game at Castelão, in São Luís.

Bidu is the absolute starter of Pezzolano’s scheme, has been frequently praised by the Uruguayan coach and scored a sequence of no less than 10 games as a starter for Cruzeiro in Copa do Brasil and Série B games.

On the right side, there is the expectation for the return of Wesley Gasolina, who was a starter in the 4-0 victory over Náutico, but reserve against Bolivia Querida. Since arriving at Cruzeiro, he has struggled to reach the physical condition demanded by Pezzolano and his commission.

In the rest of the training, there are some certainties. The main one is that the defense will only be changed in case of a medical problem. In midfield, Neto Moura and Filipe Machado continue with the confidence of the coach. In the attack, Bruno Rodrigues has a captive spot in the team.

There is still a doubt regarding the return of midfielder Chay. After securing the title in four straight games, he was even out of the list of related teams for the duel against Sampaio Corrêa.

Against Criciúma, Cruzeiro should beat its attendance record in Série B. More than 60 thousand tickets were sold in advance for the duel. If they win, Raposa will reach 61 points and will be even closer to the long-awaited access to the Brazilian Series A. 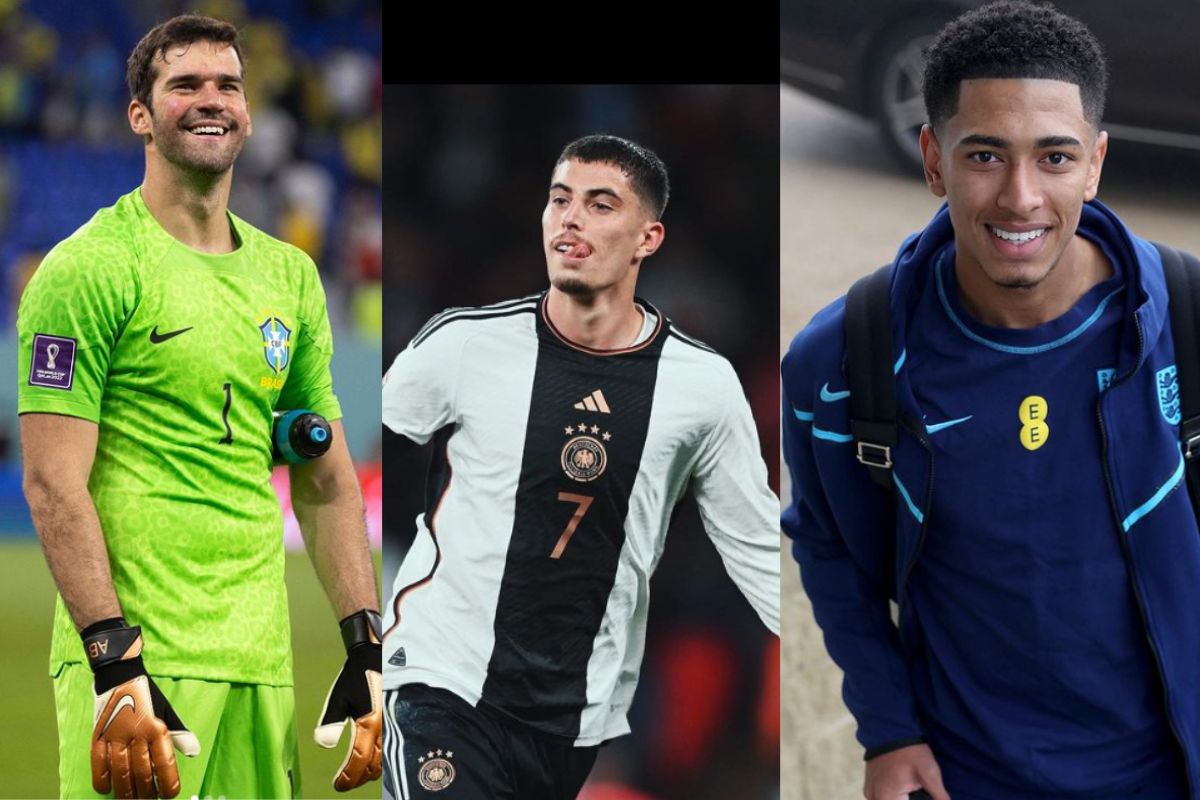 THE world Cup it’s already halfway through the games, and we’ve gotten to know most …