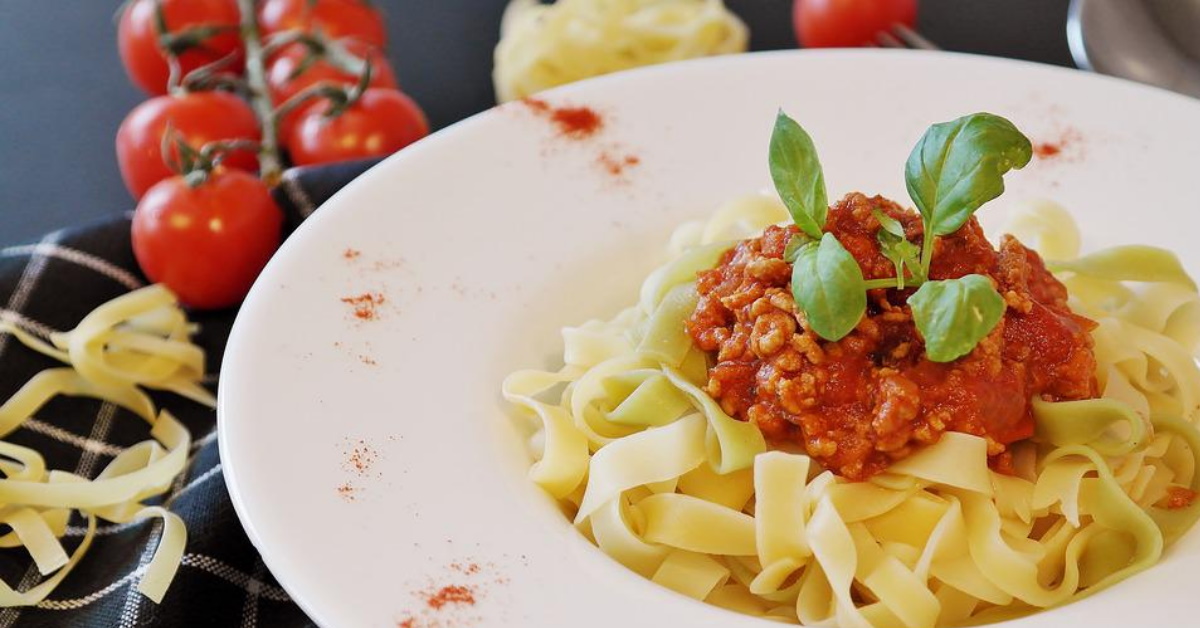 Does the 5-second rule for picking up food from the floor really work?

Overall, the 5 second rule It is a myth because it has no scientific basis. According to experts, the interval of five seconds is more than enough for a series of bacteria and viruses from the floor to attach themselves to the food.

When food falls on a smooth surface, such as the kitchen floor or table, this adhesion of microorganisms is even more intense. According to research from Clemson University, in the United States, more than 99% of bacterial cells can be transferred from the floor to the food.

How does food react for 5 seconds?

The researchers observed that a single slice of bologna in contact with the soil for 5 seconds was able to concentrate 99% of the bacterial cells in the soil. However, when the food was left on a mat, the concentration of bacteria was much lower.

The research has mapped that the main risk of consuming food from the ground is contracting the diseases associated with the bacteria of the genus. salmonella, especially Salmonella Thyphimurium. This microorganism is known to cause typhoid fever, whose symptoms involve intestinal problems, nausea, continuous vomiting and prolonged fevers.

In addition, the transmission of this disease happens almost immediately after contact, as revealed by the researchers responsible for the article.

Although it depends on the type of surface, bacteria acquired from food that has had contact with the ground can survive for long periods in food, and also in the human body.

Food in contact with the ground can become a place for bacteria to proliferate, causing various diseases in humans. Therefore, it is essential think twice before eating something that has fallen on the floor, even for 5 seconds.