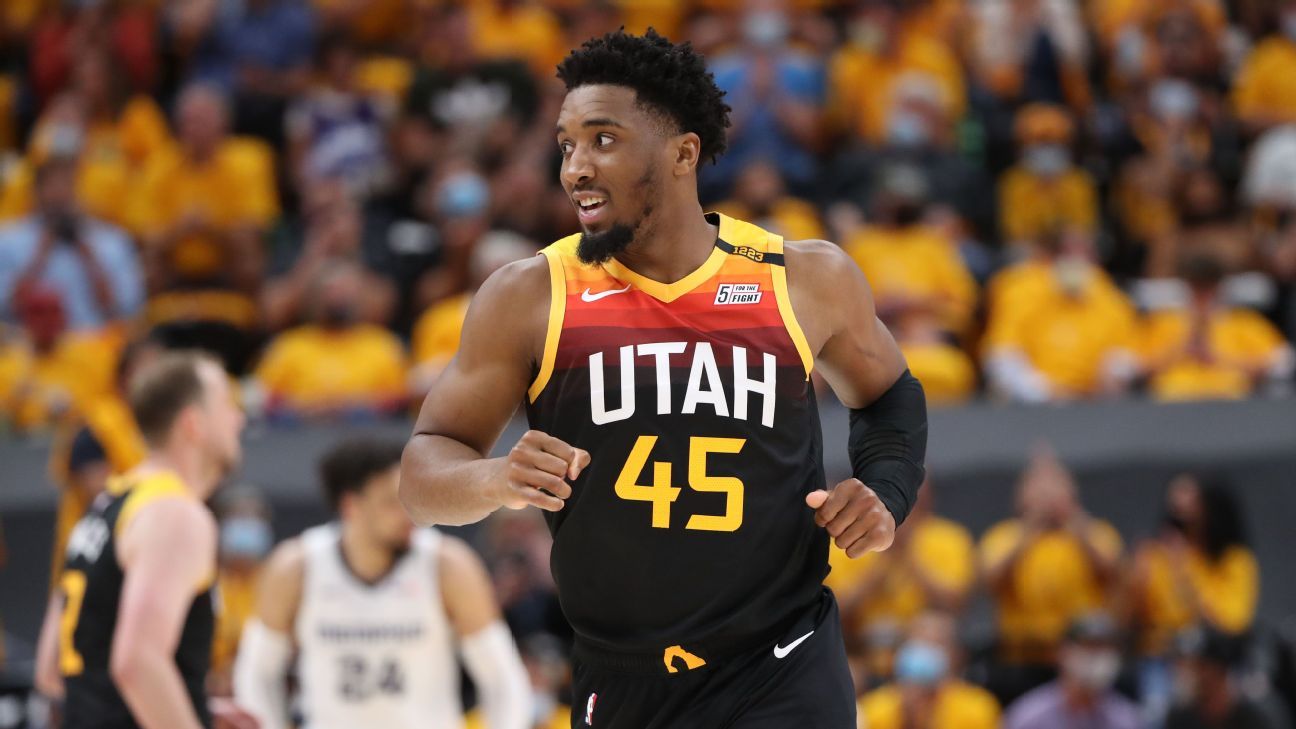 Donovan Mitchell joins Cavaliers in mega trade with the Jazz in the NBA; see details

Meanwhile, the Jazz remain committed to a rebuild that began in July with the All-Star center swap. Rudy Gobert for the Minnesota Timberwolves by five first-round picks. Utah has now gathered 13 unprotected or lightly protected picks by 2029.