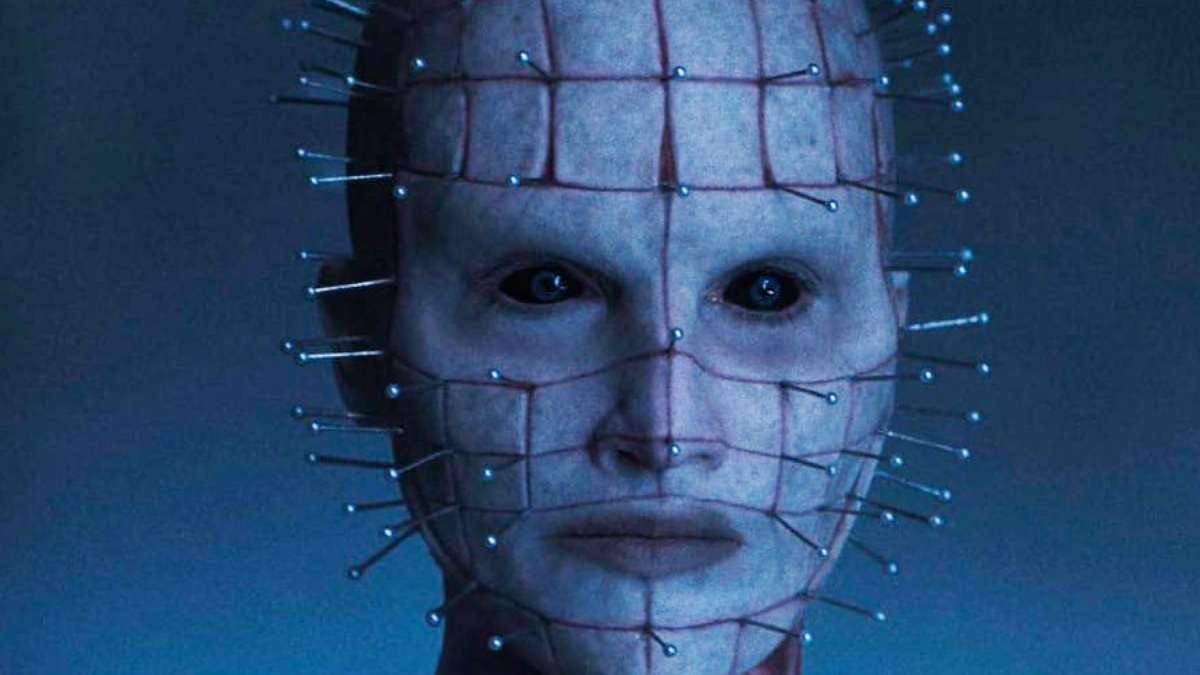 The American platform Hulu released the first photos of the reboot of the classic horror franchise “Hellraiser”. Published on social networks, they present the look of the cenobites and especially the demonic monster Pinhead, symbol of the franchise, which returns androgynous.

Who lives Pinhead in the new version is actress Jamie Clayton, who was featured in “Sense8” and is currently in the series “The L Word: Generation Q”. She is the first transgender actress in the role of leader of the Cenobites, which until then had been played by Doug Bradley in eight films, in addition to Stephan Smith Collins and Paul T. Taylor in the two most recent productions. In Clive Barker’s book, the character has no defined gender.

Ben Collins and Luke Piotrowski are writing the script, while David Bruckner is directing. The trio is the same responsible for the horror “The Dark House” (2020), with Rebecca Hall.

The plot is based on the book “The Hellbound Heart”, by Clive Barker, which was adapted by the writer himself in the movie “Hellraiser – Reborn from Hell”, in 1987.

The original story involved a sinister cube, which promised transcendent pleasures but actually opened the gates of hell, dooming souls to an eternity of suffering at the hands of the terrible Cenobites. One of these victims was a man named Frank, who in search of forbidden pleasures finds the artifact capable of accessing another dimension and has his body torn apart by the creatures. From there, his lover Julia does everything to free him from hell, practicing sinister rituals without his family suspecting his plans. Until her niece Kirsty finds the cursed artifact and, unintentionally, also ends up summoning the Cenobites.

The release of “Hellraiser” made a huge impact with its mixture of sadomasochism, demonic pacts, cursed artifact, gore ultraviolence and nightmarish creatures – most notably Pinhead, a cenobite whose entire head is covered in pins. It became one of the landmarks of the horror of the 1980s.

The film won an official sequel in 1988, based on a concept by Barker himself, but the success ended up taking the franchise out of the hands of its creator, resulting in productions increasingly weak and distant from the original mood – just like Jason, from “Friday”. Fair 13″, Pinhead also ended up on a spaceship!

In all, ten films were released, but the last six came straight to DVD – among them, “Hellraiser: Inferno” (2000), directed by Scott Derrickson, who later became better known as the director of “Doctor Strange”.

The last release of the franchise took place in 2018, but a remake project of the original was even conceived by the producer Dimension of the Weinstein brothers. With the Harvey Weinstein sexual abuse scandal, Dimension collapsed, closed, and the rights to its films were acquired by Spyglass.

Last year, the studio hired screenwriter David S. Goyer (from “Batman: The Dark Knight”) to create a new premise, which director David Bruckner (“The Ritual”) took as a starting point for the current installment. long.

The premiere is scheduled for October 7.

Pinhead has returned. the reimagined