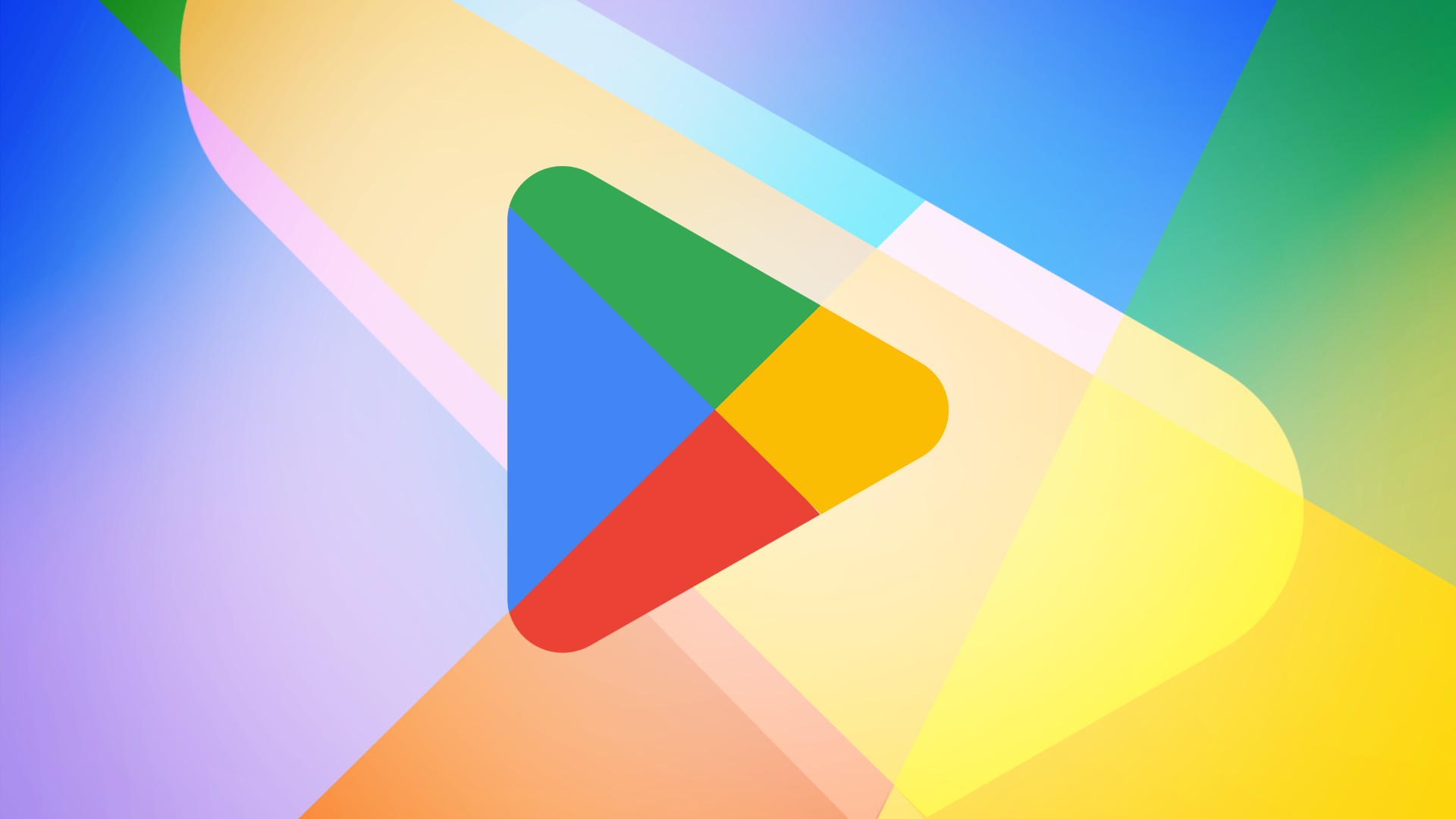 Google announced last Thursday (1st) the news that will come to its ecosystem with the September update of the Play System, which encompasses several services and brings changes to all operating systems. The highlight of update This month is a new look at the Play Store of Wear OS, your smartwatch software.

As highlighted by the update’s release notes, the app store for Google’s operating system smartwatches will gain a new home screen that makes it easier to search for recommended titles. In addition, you will be able to search for custom content for Wear OS, Android TV and Auto directly from your Android phone.

Google also focused on bringing improvements for Kids Space, also known as the “child mode” available on Android. With the update, users will be able to install the app on secondary user accounts on a tablet when performing the initial setup. In addition, synchronization between devices will become more fluid.

Following the arrival of play-as-you-download, the new version of Play System should be released to all users throughout this month. To check if the update is available for your phone, just go to Google Play, tap your avatar and follow the path: Settings > About > Play Store Version > Update Play Store.

Previous Dorival crosses Brazilian and “excludes” 2 Flamengo players against Vélez for Libertadores
Next Why will Hawkeye be the Thunderbolts leader in the MCU?