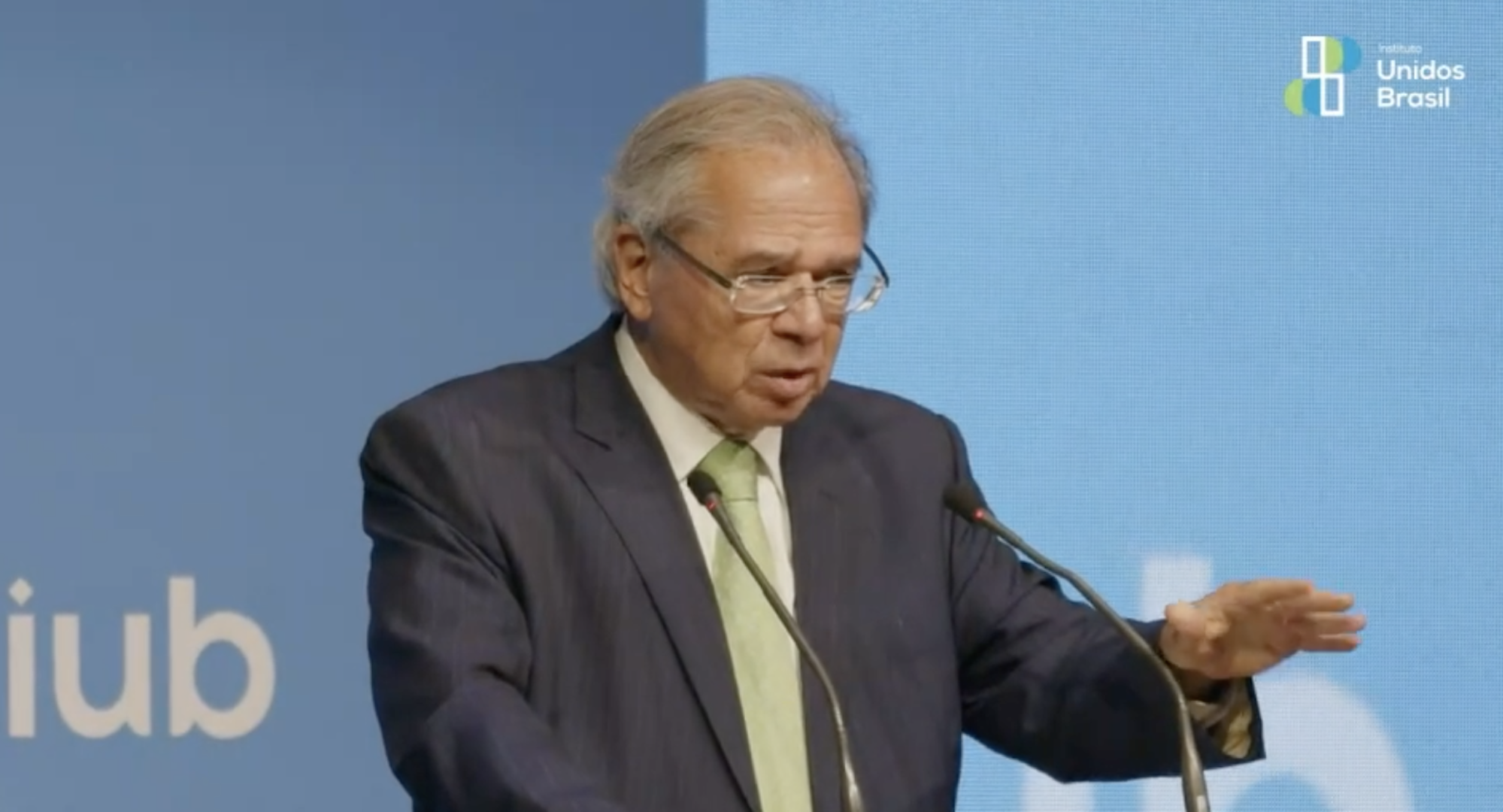 The Minister of Economy, Paulo Guedes, said that the Brazilian economy has already grown 2.5% in the first half of this year and should increase even more until the end of the year. The government’s official projection is 2.5% – and should be revised.

The statements were made during an event organized by Instituto Unidos Brasil on Thursday afternoon (September 1, 2022), in São Paulo.

The minister also said that he spoke briefly with the president of the Central Bank, Roberto Campos Neto, who, according to Guedes, is already talking about a GDP (Gross Domestic Product) of 3% this year.

The IBGE (Brazilian Institute of Geography and Statistics) reported that the economy rose 1.2% in the 2nd quarter of this year, higher than expected by financial market analysts. The data made several institutions revise projections.

The US bank Bank of America increased its forecast for Brazilian GDP growth this year from 2.5% to 3.25%.

“It is not impossible for Brazil to have lower inflation than the entire G7 and higher growth than the G7”, said Guedes. The G7 is made up of the largest economies in the world.

Guedes said that economists in the market are getting the projections wrong because they are looking at the old model of economic growth (via the State).

The economist also mentioned that, when the BNDES returns R$ 90 billion to the National Treasury, the debt/GDP ratio will drop to 76.6%.

The minister stated that Brazil’s economy broke down in previous governments for a “slight deviation” of funds. When using the term, he said he intended to refer to the problem “elegantly”, due to the election campaign. He was applauded by businessmen.

Previous Roberto Setúbal on fintechs: “they started to have our problems”
Next Alonso gets autographed cap and makes peace with Hamilton after Spa crash and splinters – Formula 1 News