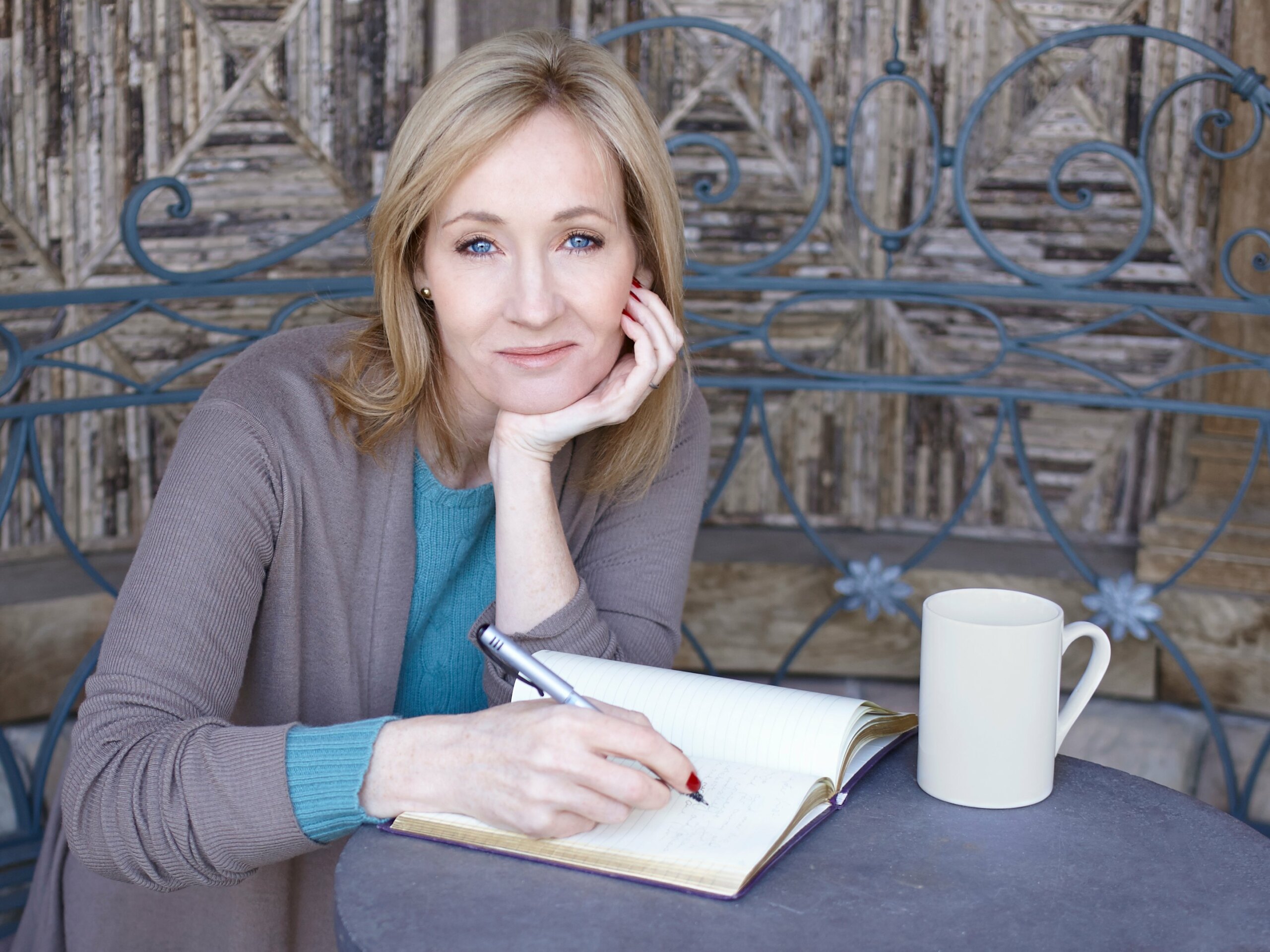 
J.K. Rowling is known worldwide for the fantasy book series Harry Potter. However, she has gained prominence in recent years for her controversial and transphobic views.

According to Rolling Stone magazine, Rowling has once again made headlines for her newest book, which has a realistic tone and seems inspired by her own life.

The novel takes its name from The Ink Black Heartwhich is part of a series of crime thrillers, in which she writes under the pseudonym Robert Galbraith.

The book follows the story of Edie Ledwell, a creator of a popular YouTube cartoon who sees internet trolls and her own fandom turn against her after the cartoon is criticized as racist, transphobic because of a hermaphrodite worm.

The creator of the cartoon now has her life exposed on the internet, her house vandalized, in addition to being threatened with death and rape for having an opinion. Ledwell ends up being stabbed to death in a cemetery.

The book has a clear goal of targeting “social justice warriors” and suggests that Ledwell was the victim of a very well-armed hate campaign.

Despite the similarities with what she’s been living, Rowling said it’s all just coincidence. She said: “I must make it very clear after some of the things that have happened in the past year that this is not portraying [isso]”

However, some critics are not buying the writer’s explanation. News outlets like The Sunday Times and The Telegraph find the links between what happens to Rowling and her book character very obvious.

In fact, the author recently received a death threat after lamenting an attempt on the life of author Salman Rushdie.

Previously, Rowling liked tweets that described trans women as “men in dresses”, and also mocked an article that used the term “people who menstruate”,

She supported activist Maya Forstater after she was fired for transphobic tweets and wrote a statement in June 2020 about reasons she was “concerned about the new trans activism.”

The writer protested Scotland’s Gender Recognition Reform Act which would help simplify the process for people to legally change their gender.

Actors who were part of the Harry Potter film franchise, such as Daniel Radcliffe, Emma Watson and Rupert Grinthave already condemned Rowling’s comments.