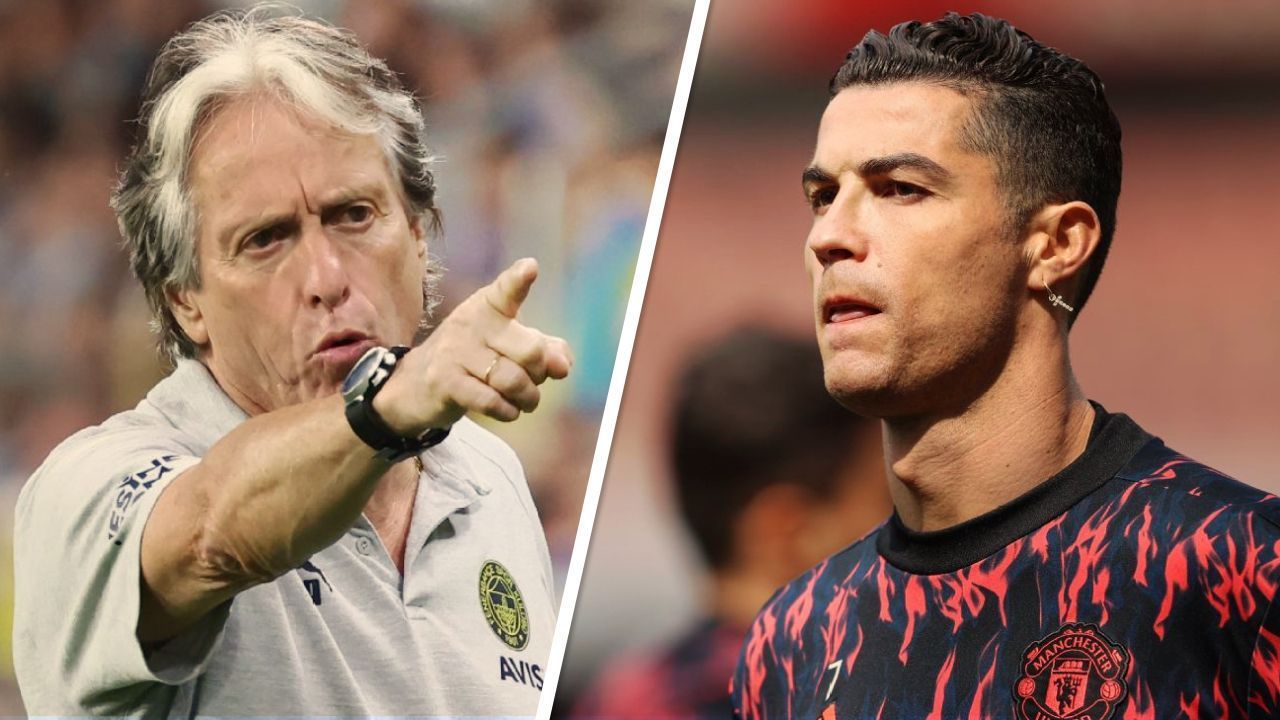 According to the website Ajansporthe Portuguese ace would have accepted the offer of the Turkish club after meeting with the Mr.

O Fenerbahce arrived at a principle in accordance with Cristiano Ronaldo and promises to shock the transfer window in its final hours. The information is from the website Ajanspor.

With the Turkish market only closing on the 8th of September, the Istanbul club, from the president Ali Koçsought a deal with the Portuguese star of Manchester United.

According to the vehicle, final issues are being discussed. The deal has been called Turkish football’s ‘transfer of the century’.

Jorge Jesus as a fundamental factor

According to Ajanspor, Jorge Jesus was essential for the negotiation to move forward. The former coach of Flamengo met with Cristiano Ronaldo and convinced the ace to head to Turkey.

Even before the start of the current season, Cristiano Ronaldo had informed Manchester United that he wanted to be traded for a team that would compete in the Champions League.

It is worth remembering that Fenerbahçe will not play in the main European tournament this season. The Turkish club will face Europa League.