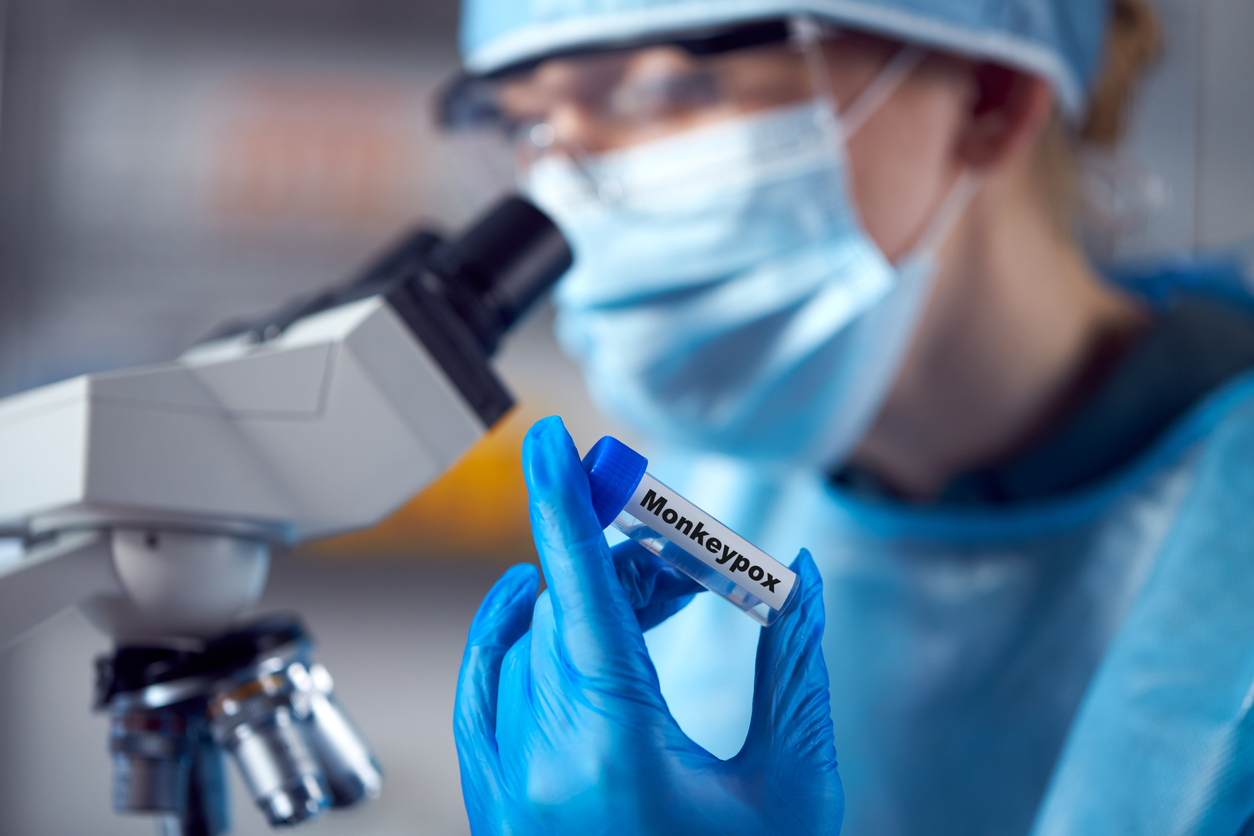 A new variant of monkeypox has been identified in the UK, raising concern among health authorities. The person who was tested with the new strain of the virus was recently in West Africa.

There are two main known variants of the monkeypox virus, Clade I and Clade II – the latter being the less deadly version. Clade II is responsible for the outbreak in the UK, which has reportedly slowed in recent weeks. However, the strain that has just been discovered is believed to be the deadliest earlier version of the disease, Clade I. 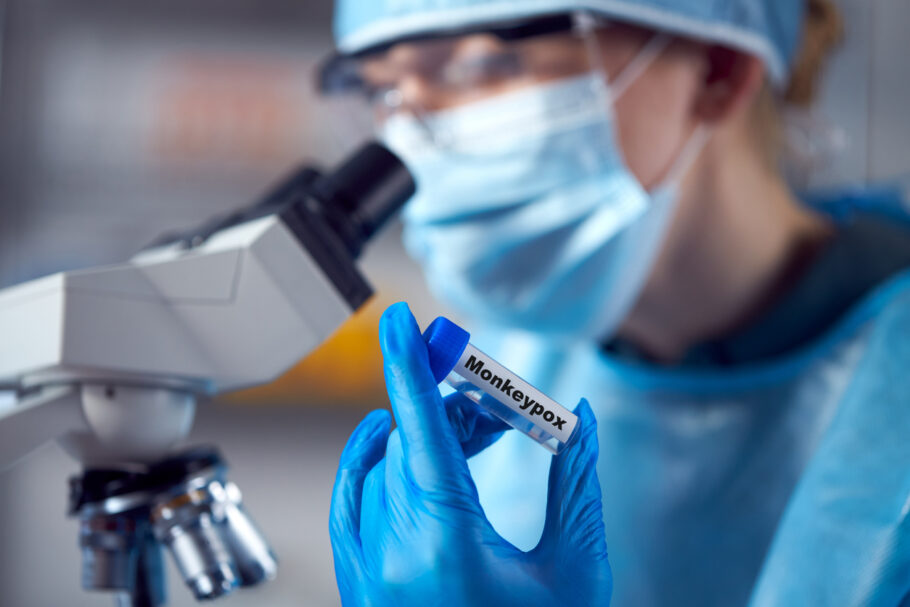 This variant is known to be ten times more deadly than Clade II, killing one in ten people who contract the virus.

Experts are now conducting more tests to see if the strain detected is indeed the Clade I version of the virus.

UK health authorities are now tracing the contacts of the person identified with the strain for testing.

The UK has at least 3,279 known cases of monkeypox. There, the vaccine against the disease is already applied.

According to the US Centers for Disease Control, symptoms of monkeypox can include:

The rash goes through different stages before it completely heals. The illness usually lasts for 2 to 4 weeks.
Sometimes people get a rash first, followed by other symptoms. Others just experience a rash.