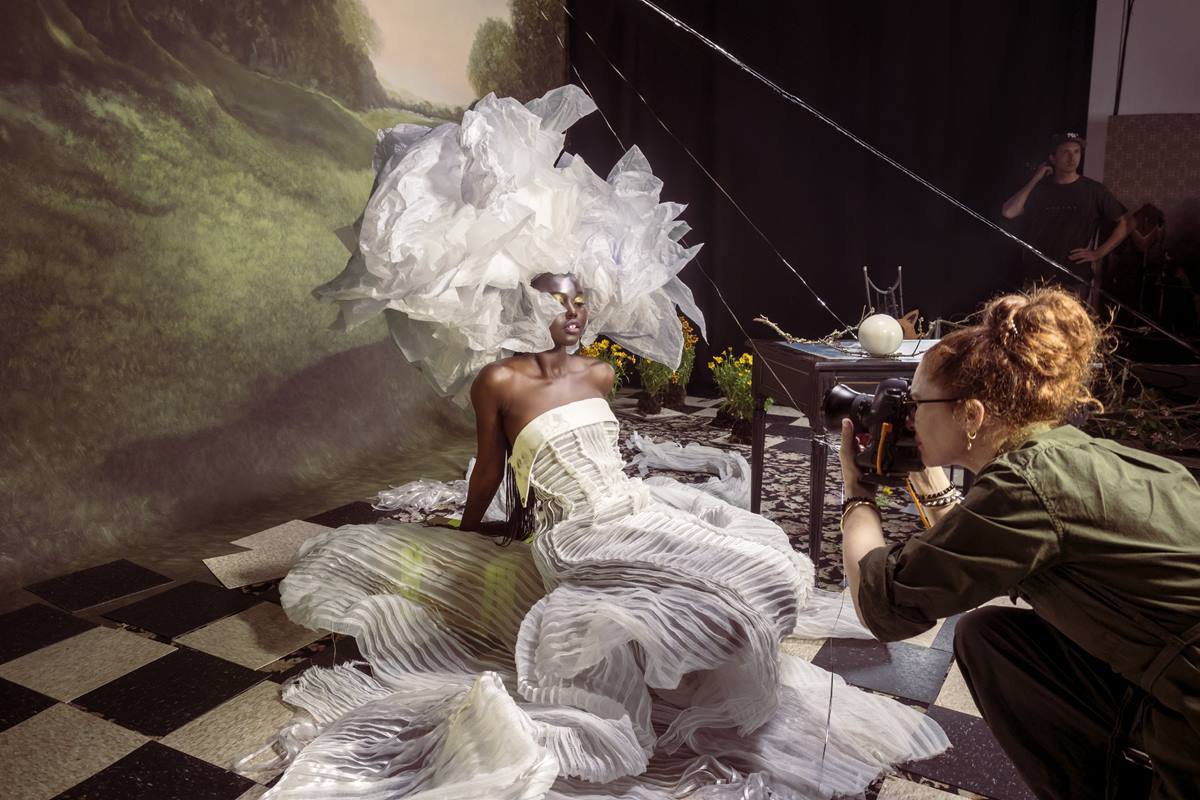 Each year, a renowned photographer is chosen to direct and photograph the Pirelli Calendar. Participating professionals are free to innovate in the theme and style of the launch. For the 2023 yearbook, the guest is photographer Emma Summerton. The Australian clicked on models from different generations and origins to portray them as muses, through different perspectives. The list includes personalities such as Bella Hadid, Adut Akech, Lila Moss, Karlie Kloss, Precious Lee and Ashley Graham, among others.

The 49th edition of the world’s most famous yearbook will be called Love Letters to the Muse. The concept focuses on the muses, defined as imaginary characters and archetypes, who inspired Emma Summerton throughout her life.

“Since the beginning of my journey with photography, I have always been driven by who the woman in my image is. Where did she come from? Where does she want to go? Who does she love? How does she love? What moves you? How does she imagine herself in the world? How does she become the imagination of herself? I first ask myself these questions and then project them onto the story I’m trying to tell or the emotion I hope to convey. The intention is to inspire the viewer to open their minds and dream with me,” she explained in a statement.

Emma Summerton studied art at the National School of Art in Sydney. Currently, she is a reference in fashion photography. On her resume, she has work for magazines such as Vogue, iD, Dazed & Confused, and Nylon; as well as brands such as Yves Saint Laurent, Miu Miu and Dior.

Produced by the Italian tire brand, the 2023 Pirelli Calendar will be officially unveiled in November. This year’s publication has images taken in New York, United States; and London, England.

The selected models appear with codenames that represent different personalities. Adwoa Aboah, for example, is The Queen; Adut Akech, The Dream Catcher; He Cong, The Sage (Sage); Cara Delevingne, The Performer (The Interpreter); Ashley Graham, The Activist; and Bella Hadid, The Sprite.

It doesn’t stop there. Also in the Karlie Kloss yearbook are The Tech Savant; Precious Lee, The Storyteller; Lila Moss, The Seer (The Seer); Sasha Pivovarova, The Painter; Emily Ratajkowski, The Writer; Guinevere van Seenus, The Photographer; Lauren Wasser, The Athlete (The Athlete); and Kaya Wilkins, The Musician.

Launched in 1964, the Pirelli Calendar is also known as The Cal. It is close to the mark of 50 editions, under the lens of different renowned photographers. In 2021, the yearbook was suspended due to the Covid-19 pandemic.

Sarah Moon was the first woman to photograph the yearbook in 1972, followed by Joyce Tenneson in 1989. Inez van Lamsweerde signed the 2007 edition, in partnership with Vinoodh Matadin. Annie Leibovitz was also behind the lens for two years: 2000 and 2016.